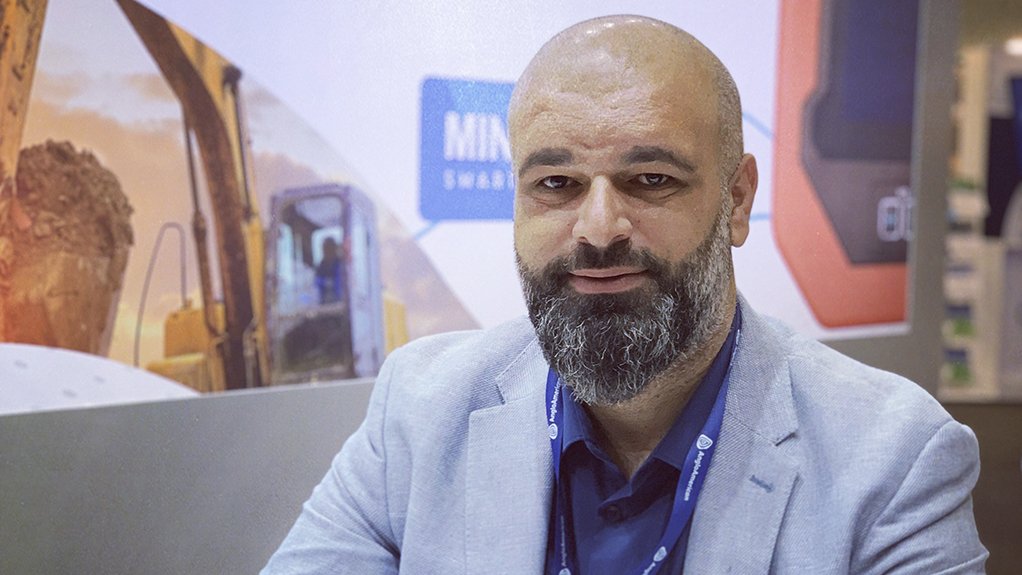 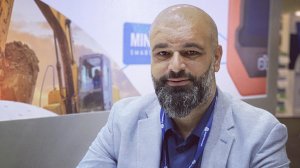 West Africa is one of the fastest-growing mining regions on the continent with vast stretches of unexplored land as well as limited technology implementation, which creates many and varied opportunities for companies such as service provider Minetec Smart Mining.

He explains that Minetec Smart Mining’s product offering is particularly suited to midtier companies, which have, in general, incorporated some aspects of automation and/or digitalisation, but which have yet to attain the level of digitalisation seen at majors. Zeynalov adds that Minetec Smart Mining’s solution offering introduces technologies that can boost production and safety standards, and aid companies on their journey toward full automation.

Minetec Smart Mining is able to “bring data, assets, and resources together with legacy systems and ensure a smooth transition towards digitalisation, in a cost-effective manner that contributes to the operation’s long-term sustainability,” says Zeynalov.

Further, Minetec Smart Mining’s solutions are able to assist companies across all stages of a mine’s life cycle, and “ensure that customers experience increased profitability through increased asset utilisation, reduced maintenance expenditure, and reduced operational risk as a consequence of improved safety”.

Zeynalov says that mines driving toward increased control over their operations need Industry 4.0 solutions, as they have become synonymous with efficiency and optimisation in mining.

Some mines, such as the two Canyon Coal mines in South Africa, have already taken important steps towards the digitalised mine of the future. “Gradually, the mining industry gets closer to the visions of Industry 4.0 and fully automated mines as well as more technologically sophisticated ore-processing facilities. Analogous to the application of Industry 4.0 outside of a mining context, we conceptualise Mining 4.0 as an operation in which there are no roadblocks to smooth production.”

Zeynalov says that a Mining 4.0 operator is not confined to a control room, but uses real-time data to manage every asset, human or otherwise, to attain the best possible rate of production during any given shift.

“The miner solves problems directly at the source by remotely interacting with other operators, experts, suppliers, and customers in multifaceted teams. In short, Mining 4.0 envisions an augmented miner with senses and memory extended through technology that advances and supports human skill and response time.”

He explains that even minimal gains in efficiency can translate to 2% to 3% in cost and/or time savings, which can have a transformative impact on a company’s profit margins. Zeynalov says that commodities prices are inherently volatile, and that a company’s ability to effectively manage the aspects of an operation under its control is directly proportional to its ability to whether price drops and geopolitical strain.

In terms of technology adoption, he notes that most midtier companies are “very conservative and, consequently, see technology not as a necessity but as an additional cost; a hassle”.

However, he states that, after a proper explanation and demonstration of the user-friendliness of Minetec Smart Mining’s solutions, “this perception of technology as a burden is partially lifted”.

He adds that, because current technology suppliers are overpriced, midtier and smaller companies are priced out of the Mining 4.0 market, which presents a “great opportunity” for Minetec Smart Mining, owing to the affordability of its solutions.

“In my opinion, midtier mining companies are the ones that have the greater need to integrate and adapt innovations and technology to their operations to reduce and manage operating costs, because they are more exposed to the volatile commodities markets.

Further, as these technologies increasingly prove to be commercially viable and the risks associated with their adoption decrease, mining companies face increased pressure to compete with technology leaders, to ensure they are not left behind.

He notes that the mining industry plays an important role in a country’s economy, creating job opportunities, yielding foreign exchange, and accounting for a large portion of gross domestic product.

“Mining activities produce commodities for the manufacture of products that help maintain and improve a country’s standard of living.“

What most people do not know is that the mining industry is often crippled by challenges that make it difficult for miners to remain competitive.” These issues, such as capital access and allocation – often cited as two of the biggest challenges facing the industry – rising exploration and production costs, and tighter margins can be addressed, in part, by the adoption of Mining 4.0 technologies, and Zeynalov enthuses that Minetec Smart Mining is one of the preferred providers in this regard.