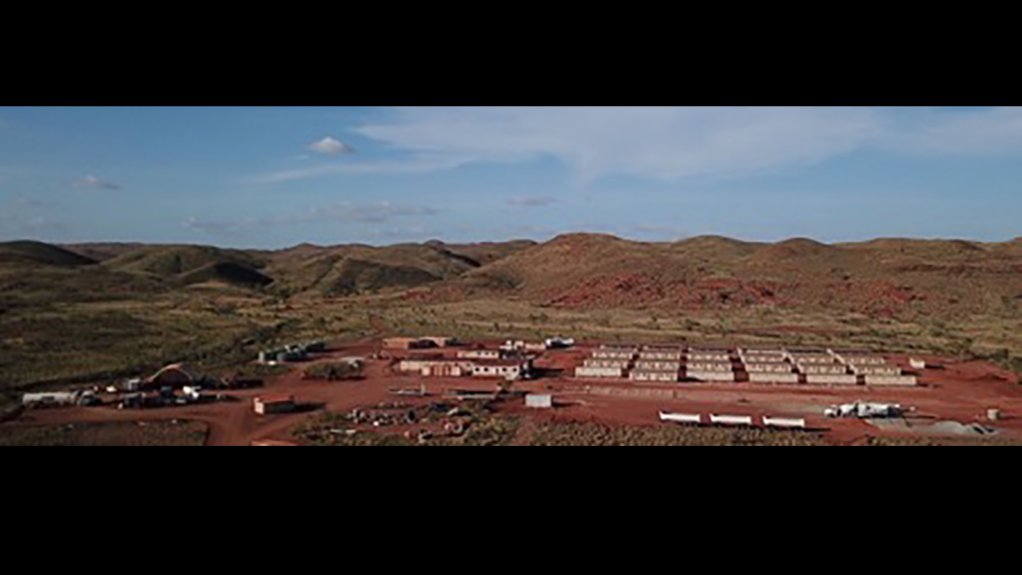 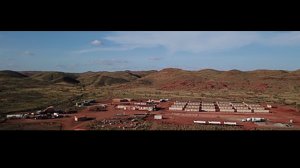 ASX-listed gold exploration company Calidus Resources is pleased to report that site works at its Warrawoona gold project in Western Australia’s Pilbara are under way, following the receipt of an approved mining proposal.

Calidus Resources had previously received approval for ‘early works’ which facilitated construction of the access road and village.

The installation of the 240-person village continues to progress with sufficient rooms and messing facilities currently available for initial construction and Calidus Resources personnel.

Final handover of the village is expected to occur in April and peak manning requirements for the project are not expected until the quarter starting in December, Calidus Resources MD Dave Reeves commented in a press release earlier this month.

In parallel with this construction activity, Calidus Resources is completing an integration study on its nearby Blue Spec gold mine deposit.

This will assess the economics of mining Blue Spec, which has a Joint Ore Reserves Committee-compliant resource of 219 000 oz at 16.3 g/t, as well as assess the feasibility of trucking ore to the Warrawoona plant.

“The countdown to production at Warrawoona has now begun. Construction of Warrawoona is fully funded and we are on schedule to pour our first gold as planned in the first half of 2022.

“Our feasibility study shows Warrawoona will generate strong financial returns from a base-case production scenario of [an estimated] 90 000 oz/y at an all-in sustaining cost of A$1 290/oz,” said Reeves.

He added that the inclusion of Blue Spec would enable the company to leverage the Warrawoona infrastructure significantly, raising the potential for increased production and financial returns.

All long-lead items for Warrawoona have been ordered, with the semiautogenous grinding mill expected to land in Port Hedland in late July.

Further, Calidus Resources has started earthworks at the main processing plant area with receipt of the required permits from the Western Australia Department of Mines, Industry Regulation and Safety as well as from the Commonwealth Department of Agriculture, Water and the Environment. Receipt of these permits allows Calidus Resources to proceed with the main project activities.

The only outstanding permit is the Works Approval, administered by the Western Australia Department of Water and Environmental Regulation which is expected to be awarded in the current quarter.

Reeves noted that activities will steadily increase on site through to the June quarter to include tailings dam construction and preparation for initial openpit pioneer mining, which is scheduled to start in the September quarter.