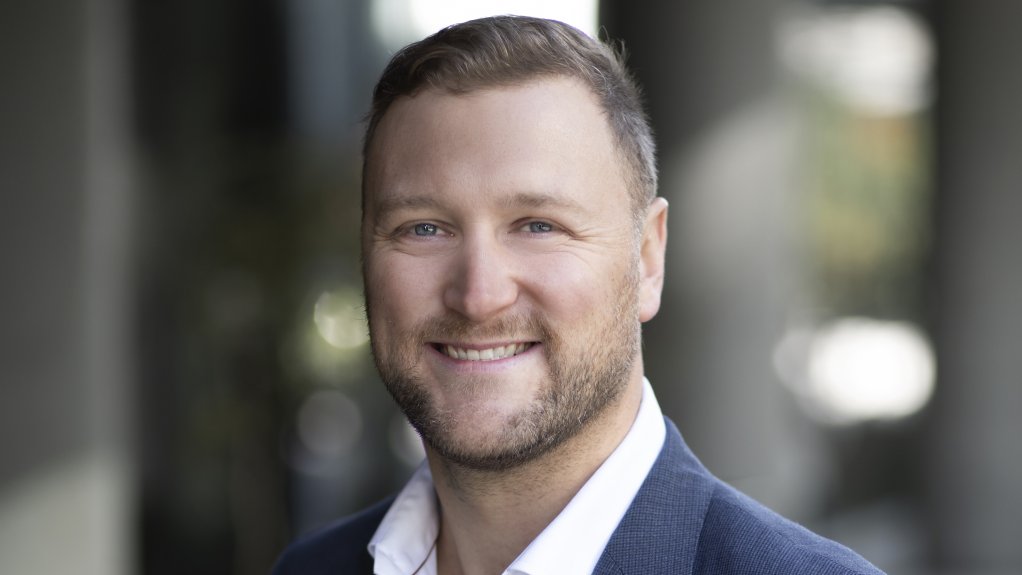 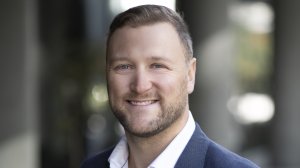 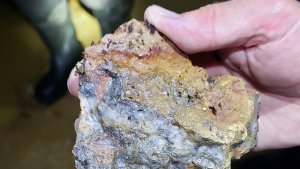 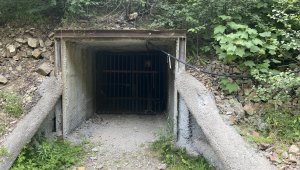 There is an adage that says the best way to find a new mine is to look in the shadow of the headframe of an existing or historic mine. That is exactly what junior resources company Silver Hammer is doing in the US, where it owns assets in some of the best silver-mining districts.

The exploration and development company is advancing three past-producing assets – the Silver Strand mine, in Idaho, as well as the Eliza project and the Silverton mine, in Nevada.

Its flagship Silver Strand mine, which Silver Hammer acquired about a year ago, comprises 70 claims over a 5.5-km strike length atop a silver belt in the Coeur d’Alene mining district. The district has produced more than 1.2-billion ounces of silver and is host to some of the world’s biggest silver mines.

Whereas most of these mines have been mined to depths of more than 1 800 m below the surface, Silver Strand’s lowest level extends only to 90 m and therein lies a “tremendous opportunity” for silver discovery at depth.

For a young company, established less than two years ago, Silver Hammer has been fast out of the blocks with permitting. The US Forest Service issued Silver Hammer a surface permit for its Silver Strand project within two weeks of applying. President and CEO Morgan Lekstrom explains that the company expedited permitting by making use of new technology and taking a low-impact approach to surface drilling. It also used the existing underground mine at Silver Strand to test for mineralisation.

“There was a lot of relationship-building to start with, but it was really kind of looking at it in a non-traditional way,” says Lekstrom in an interview with Mining Weekly.

The company has found strong gold and silver mineralisation 13 m below the lowest surface level at Silver Strand. In the coming months, it will test to 250 m below the existing workings, as well as select surface targets.

“We plan to really redefine our drill programme so that we have a focus on large exploration. How do we make this big quickly? But with my background, I am also focusing on how we turn it into a mine,” says Lekstrom, who spent years building mines in Canada and Ghana before joining Silver Hammer.

Under Lekstrom’s leadership, Silver Hammer strives to transition to a producer. At Silver Strand, the target goals currently are to produce “a couple million” ounces a year of silver and about 30 000 oz/y of gold.

While Silver Hammer’s main drilling focus is at Silver Strand, the company is also advancing its Nevada projects.

The past-producing Silverton mine is in east Nevada’s ‘Silver Alley’ with high-grade historic production of up to 933 g/t silver. Despite significant surface exposures and grab samples grading up to 499 g/t silver and 1.99 g/t gold, no modern-day drilling or subsurface exploration techniques have been conducted on the project since the 1920s. The first modern work is currently under way, including satellite imaging which has shown similar colour anomalies to Kinross’ 15-million-ounce Round Mountain mine.

The Eliza silver project is located along strike of the Hamilton mining district, Nevada’s highest-grade silver district, which produced 40-million ounces silver with very high grades - up to 25 000 g/t - between 1876 and 1890.

Silver Hammer recently completed the acquisition of the strategic California mine patent claim, which is located entirely within the Eliza project, and includes the past-producing California mine. A spring sampling programme collected 25 rock chip and grab samples from sites in the northern section of Eliza, which includes the California mine area. These samples confirmed the existence of high-grade silver mineralisation, and the presence of significant concentrations of copper, lead and zinc associated with the silver.

“Although we are in the early days of exploring Eliza, these high-grade samples provide further evidence that the project, including the newly acquired California patent, is an exciting and high-potential area,” says Lekstrom.

Silver Hammer believes that there may be a copper porphyry in the area around Eliza. “We may just be sitting on that and if that is the case, well then look out, this could be a silver/copper mine.”

Lekstrom is excited by the discovery potential on all its past-producing mines. “If you look at some of the major discoveries in the past 30 or 40 years, they have been in the shadow of a headframe. With modern technology, we need much lower grades. There is a lot of discovery left.”

The 37-year old CEO is also passionate about the use of technology and innovation in mining. Silver Hammer, for instance, is using web-based geology applications in the field.

“Digitising the field is just the most fundamental side of it. What you are going to see is integration of block chain technology into supply chain management and a lot of electrification coming into the industry. It is not impossible anymore and the cost barrier is becoming negligible.”

Lekstrom says that while there is no technology deficit anymore, qualified labour could become a major constraint for the industry. “There is really an interesting melting pot happening between labour, potential labour shortage and the integration of technology.”