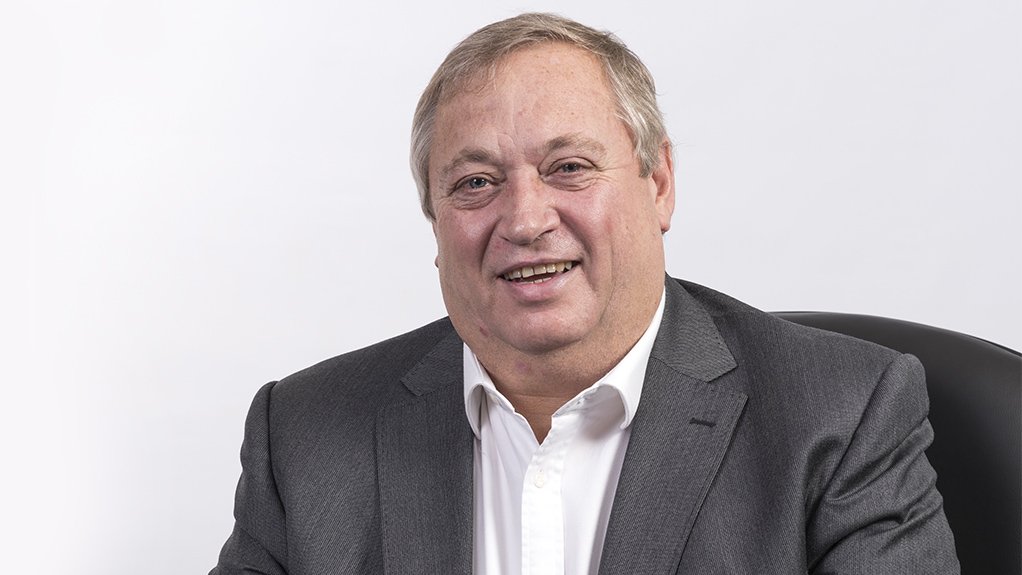 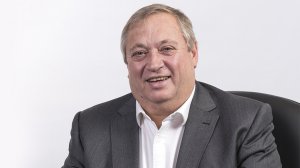 Precious and battery metals producer Sibanye-Stillwater has announced that it will proceed with construction of the Kokkola lithium hydroxide refinery, on the west coast of Finland, as part of the overall Keliber lithium project.

This follows after Sibanye increased its interest in the Keliber project to 85% in October and approved capital expenditure of €588-million for the project, of which the refinery’s capital cost is €359-million.

The Kokkola refinery will be located at the Kokkola Industrial Park, which is a world-class industrial and logistics hub, strategically positioned to supply the growing European battery sector.

The company plans on building the Emmes, Outovesi and Länttä mines towards the end of the 16-year project life.

As it stands, the Syväjäri mines is fully permitted, while the environmental permits for the Rapasaari mine and Päiväneva concentrator are still outstanding. Should the permits be appealed, it could add between six to 36 months to the overall project timeline.

Keliber project head Hannu Hautala confirms that, should the Kokkola refinery be completed ahead of the permitting of the mines and concentrator, the Kokkola refinery will be able to profitably beneficiate third-party spodumene until such time as it can use its own mines’ supply.

Keliber has engaged with third parties to supply spodumene concentrate to the Kokkola refinery should the permitting of the Rapasaari mine and the Päiväneva concentrator be delayed, and extensive work and analysis has been completed to ensure the feasibility of the Kokkola refinery as a standalone operation.

Construction of the Kokkola refinery, which is the longest lead time component of the Keliber project, will ensure optimal scheduling of the other key project components, ensuring the timeous ramp up of the project to deliver into and capitalise on forecast looming lithium deficits and elevated lithium prices.

Meanwhile, concentrate produced at the concentrator plant will be trucked about 66 km to the Kokkola refinery, with the refinery poised to produce about 15 000 t/y of battery-grade lithium hydroxide monohydrate.

Hautala says Keliber has spent €1-million a year on exploration over the last few years, but plans on ramping spending up to €5-million or €6-million a year.

The definitive feasibility study on the Keliber project forecasts a 20% after-tax internal rate of return (IRR) at a $26 034/t price, and a net present value (NPV) of €877-million after-tax.

Should the lithium hydroxide price reach $37 000/t over a longer term, as projected by market intelligence organisation SFA Oxford, the IRR rises to 27% and the NPV to €1.72-billion.

The projected operating cost for the project stands at €6 751/t.

Sibanye CEO Neal Froneman says Keliber is well capitalised following the injection of about €146-million through the issue of new Keliber shares to Sibanye in terms of Sibanye exercising its pre-emptive right to increase its stake in Keliber from 30.29% to 50% plus 1 share.

A further capital raise by Keliber is anticipated to close at the end of January next year, to raise about €104-million, which will complete the equity requirements for project capital.

The balance of the project capital is expected to comprise conventional debt, and facilities are currently under discussion with third party lenders to raise a minimum of €250-million of debt to fully fund construction of the project.

Keliber will employ about 200 full-time employees directly, and 100 more employees indirectly across the support activities.

The project’s lithium hydroxide production is based on soda leaching technology, which is expected to be more energy efficient, with a lower environmental impact compared with alternative processes.

The concentrator and refinery will predominantly be powered by steam, natural gas and hydroelectricity from the Finnish grid, which was 87% carbon-neutral in 2021, and therefore should result in Keliber having a low carbon footprint, especially compared with the current global lithium hydroxide production benchmarks.

Froneman says the company is delighted to advance and grow its presence in the European battery metals industry through Keliber, which will be the first fully integrated European lithium hydroxide producer.

He is also optimistic about being within the lithium market as it is poised to experience significant deficits from 2023 to 2026, at least, which bodes well for the profitability of the Keliber project.

As such, the company does not plan on entering into any long-term offtake agreements for Keliber’s supply.

Froneman reiterates that there is significant scalability potential of both primary supply and refining capacity for the Keliber project, which Sibanye will continue to investigate on an ongoing basis.