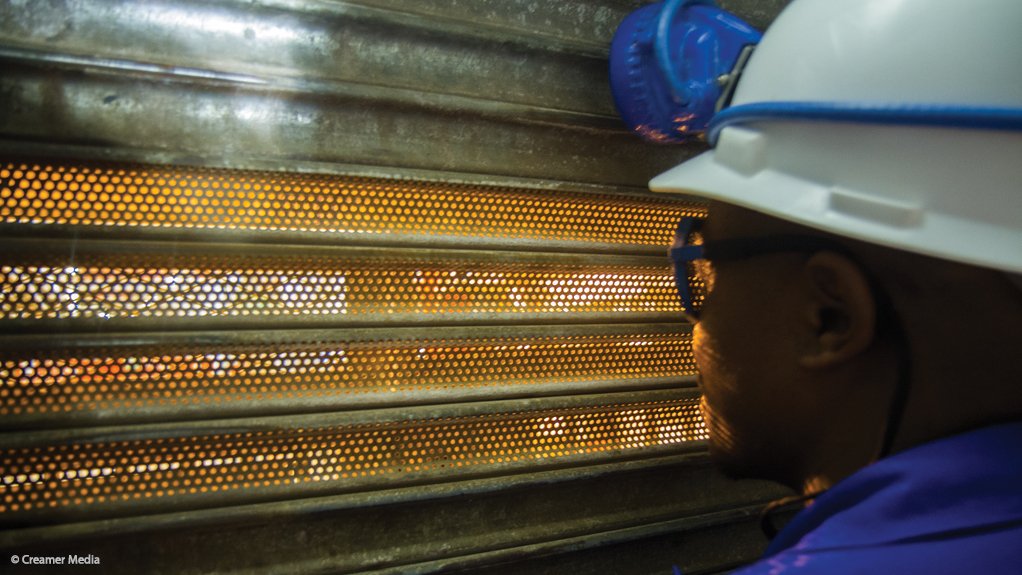 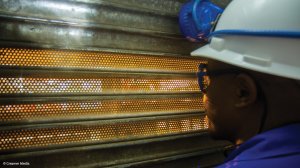 JOHANNESBURG (miningweekly.com) – Dual-listed Sibanye Gold is expecting an even better performance in 2016, after 2015 closed with a solid quarter.

In an update to the market on Monday, the miner pointed out that, while gold production for the three months to December was only marginally higher than the preceding quarter, costs had improved significantly.

Gold production was forecast to increase to 1.61-million ounces in 2016, with the recent sharp depreciation of the rand likely to result in a TCC of $735/oz and AISC of $880/oz, assuming an average exchange rate of R15 to the dollar.

Sibanye was forecasting an all-in cost of $915/oz for the year on the back of its below ground infrastructure projects at the Kloof and Driefontein mines and the development of the Burnstone mine.

Should the weaker rand persist throughout 2016, Sibanye expected the TCC margin to increase to about 38% and the AISC margin to about 25%.