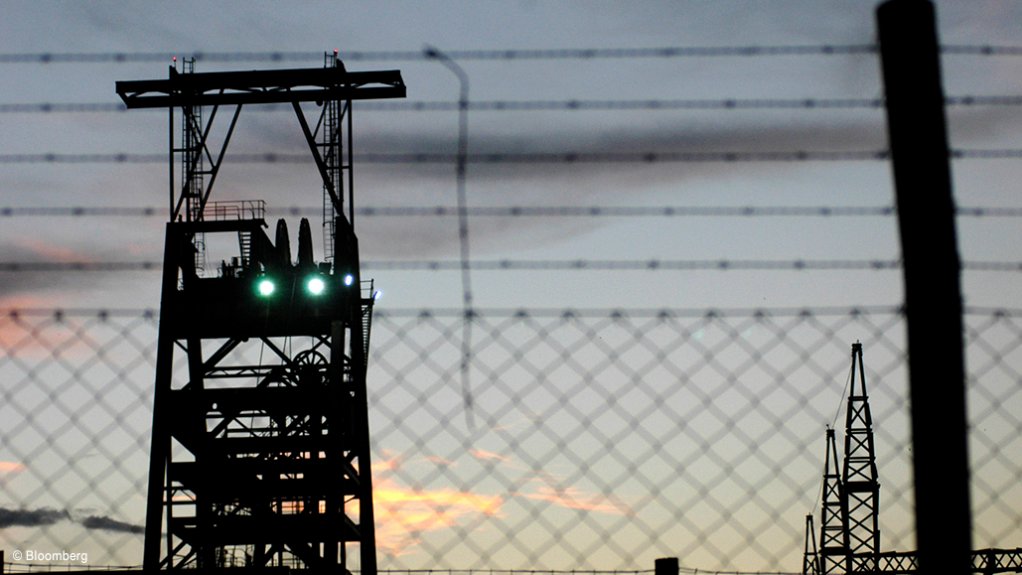 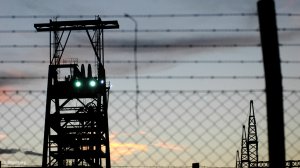 Mineral resources group Sibanye-Stillwater has restarted some of its operations following safety-related interventions and stoppages that were announced on December 15, the company said in a statement on January 20.

Despite these interventions, however, another mineworker has died. A locomotive driver was killed in 2 Shaft at about 14:46 on January 19 at the company’s Driefontein gold mine near Carletonville, in Gauteng.

Sibanye investor relations senior VP James Wellsted tells Mining Weekly that a power outage appeared to have occurred on the locomotive level, which led to the electric locomotive stopping. During this outage, the locomotive driver exited the cab for reasons that have not yet been established, which appears to have led to him being fatally struck by either the locomotive or a hopper.

Wellsted confirms that investigations into the incident are ongoing and that Sibanye is cooperating fully with the Department of Mineral Resources and Energy (DMRE) and the relevant unions.

He adds that, although the section where the fatality occurred has been shut down, 2 Shaft remains operational.

This is the first death at Sibanye’s operations this year, and follows the 18 fatalities recorded in 2021 – a number that the Association of Mineworkers and Construction Union (AMCU) described as a grim record for the company.

“December alone saw two incidents in less than a week, killing three mineworkers at Sibanye’s Beatrix operations in the Free State and one mineworker at Khuseleka Shaft in Rustenburg [in the North West],” AMCU claimed in a statement.

In early December, production was suspended at some of the company’s gold mining operations to improve safety conditions. The suspensions included the Kloof 1 Shaft in Gauteng, as well as at the Beatrix 1 and 3 Shafts.

Trade union Solidarity on January 20 also expressed shock over the latest fatality, suggesting that inspectors from the DMRE consider closing down the entire Driefontein mine until Sibanye “can prove that it is safe to work in [its] mines”.

Meanwhile, Sibanye reported that following the implementation of extensive safety audits and corrective measures, operations at Kloof 1 Shaft restarted in January with a gradual ramp-up of production activities.

Operations at the Beatrix 1 and 3 Shafts, however, have not yet restarted because audits and engagements with the DMRE are still ongoing. It is anticipated that production from the Beatrix operation will resume towards the end of January, Sibanye said.

The company claimed that the operational restart at the remainder of its South African gold operations, following the seasonal break, has been consistent with what was planned.

Meanwhile, processing operations at Beatrix were temporarily suspended on December 28 so that rehabilitation work could be undertaken on part of an active tailings storage facility (TSF).

“A limited portion of the Beatrix TSF requires precautionary reinforcement and buttressing work and a decision to cease deposition while this work is being completed has been taken,” Sibanye said.

The suspension of processing operations at Beatrix is expected to last about three months and is scheduled for completion by April.

The company stated that underground mining activities will continue during this time and that stockpiled ore will be processed over the remainder of the year, once the TSF remediation has been completed.

After an initial slow return to work and startup at the company’s Marikana operation in the North West, Sibanye said that its South African platinum group metals operations were “ramping up well”.

This follows a December break at the company’s Rustenburg operation, also in the North West, where the Khuseleka shaft underwent a management-imposed safety suspension, in addition to the temporary suspension of the Thembelani shaft, which was necessary owing to an increase in Covid-19 infections among supervisory and senior management. Both shafts have resumed production as planned this month.

“Our primary objective is to continuously reduce operational risk and the company will not hesitate to halt operations should elevated risk require appropriate remedial action,” Sibanye said, adding that a more comprehensive operating update would be provided in early February.

Sibanye said production from all of the group’s operating segments remained within full-year guidance – despite the operational stoppages.