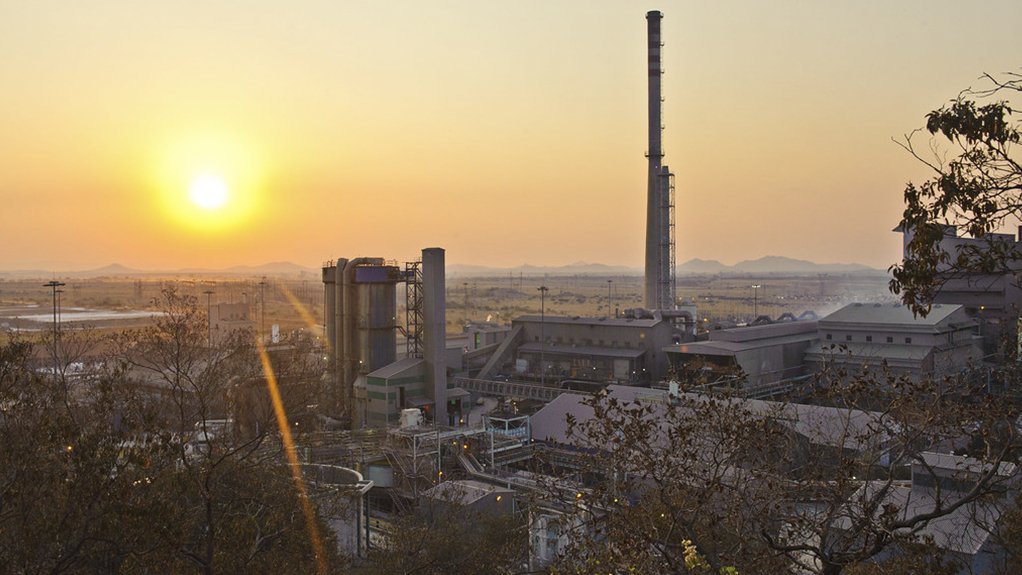 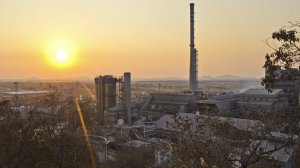 Diversified miner Sibanye-Stillwater says an agreement in respect of wages and benefits has been reached with two of the three recognised unions at its South Africa platinum group metals (PGMs) operations.

The National Union of Mineworkers (NUM) and UASA have reached an agreement with Sibanye.

“Disappointingly, the leadership of the Association of Mineworkers and Construction Union (AMCU) has declared a dispute which has been referred to the Commission for Conciliation, Mediation and Arbitration for conciliation,” the company adds.

At the outset of wage negotiations, all parties agreed to engage in a constructive manner in the interest of reaching an efficient and fair conclusion. To this end, Sibanye posits that it has engaged in good faith to avoid protracted positional bargaining in the best interests of employees.

The company says it has presented an inflation-linked, five-year offer comprising fixed average yearly wage increases of 6% and above for bargaining unit employees for a three-year period, followed by consumer price index- (CPI-) linked agreements in years four and five, as well as an increases in benefits.

According to Sibanye, basic wages for entry-level employees have increased on average by over 90% since 2013, compared with a compound increase in CPI of about 45% over the period.

“The current offer will result in further meaningful gains for employees, with entry-level employees on average achieving a basic wage of over R20 000 a month and a total cost to company of over R34 000 a month by year five, or a basic wage of approximately R250 000 per annum and an annual average total cost to company of approximately R410 000,” Sibanye outlines.

“We remain committed to achieving a fair and sustainable agreement and avoiding prolonged negotiations as agreed upfront with the unions.

“It is concerning that despite overwhelming support for the offer by employees and union representatives at the operations, AMCU national leadership has again chosen to ignore their members. We will continue to act in the interest of all stakeholders,” Southern Africa chief regional officer Richard Stewart says.