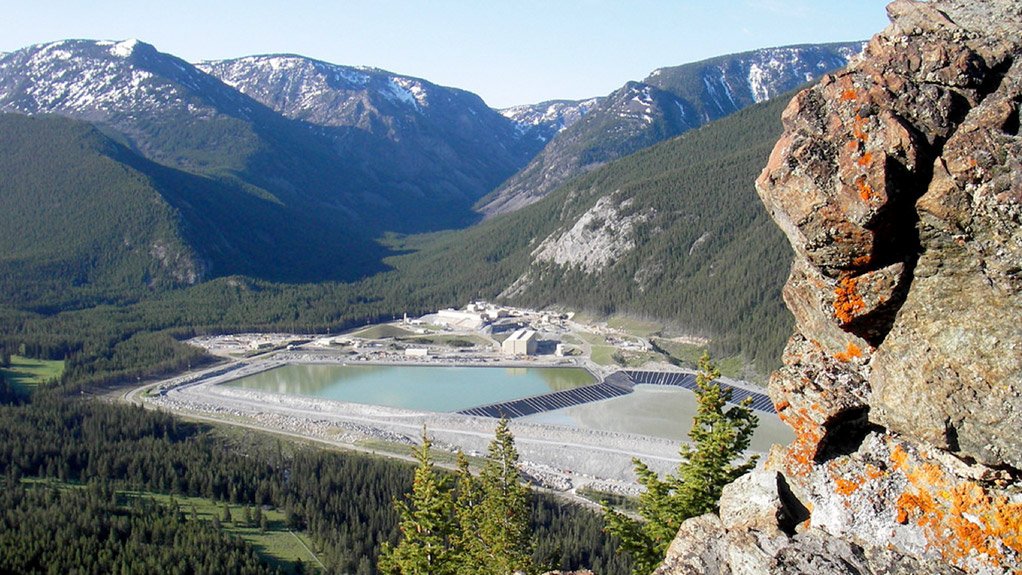 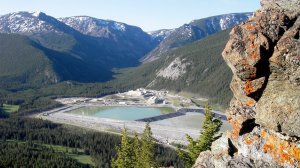 JOHANNESBURG (miningweekly.com) – Sibanye on Wednesday reported that it had successfully completed an international corporate bond offering, which was about two times oversubscribed and raised $1.05-billion.

The proceeds of the bond offering, which will settle on June 27, will be applied to the partial repayment of the bridge loan raised for the acquisition of US-based Stillwater Mining Company (SMC).

“The significant interest in and support of Sibanye’s first corporate bond issuance is heartening. The support from global investors . . . is a significant vote of confidence in the future prospects of Sibanye,” CEO Neal Froneman enthused.

SMC provides Sibanye with a mine-to-market platinum group metals (PGMs) business in the US that has a metallurgical processing plant, a PGMs recycling operation and the near-term Blitz growth project that is expected to produce 270 000 oz to 330 000 oz of two-element PGMs by 2021/22.