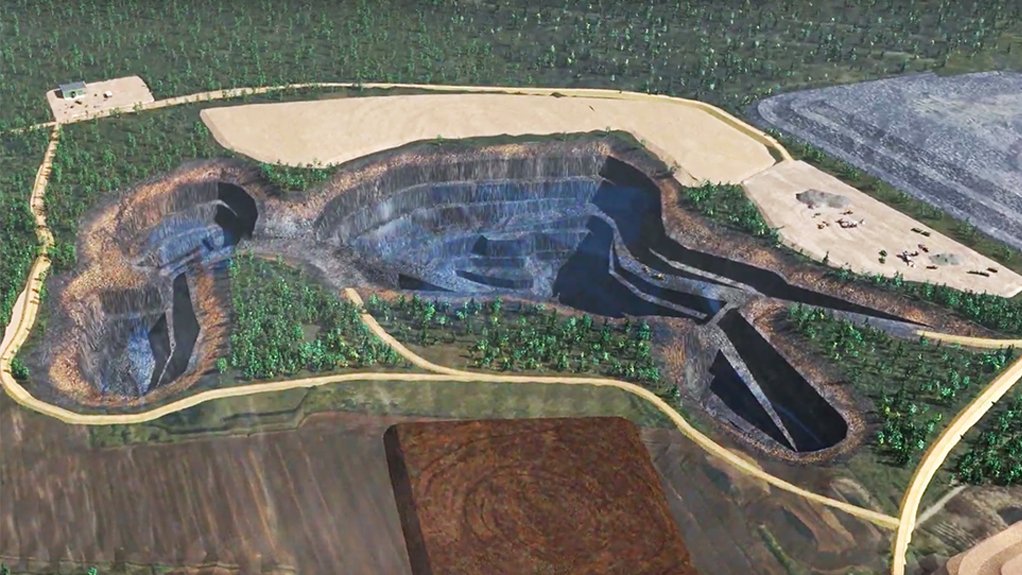 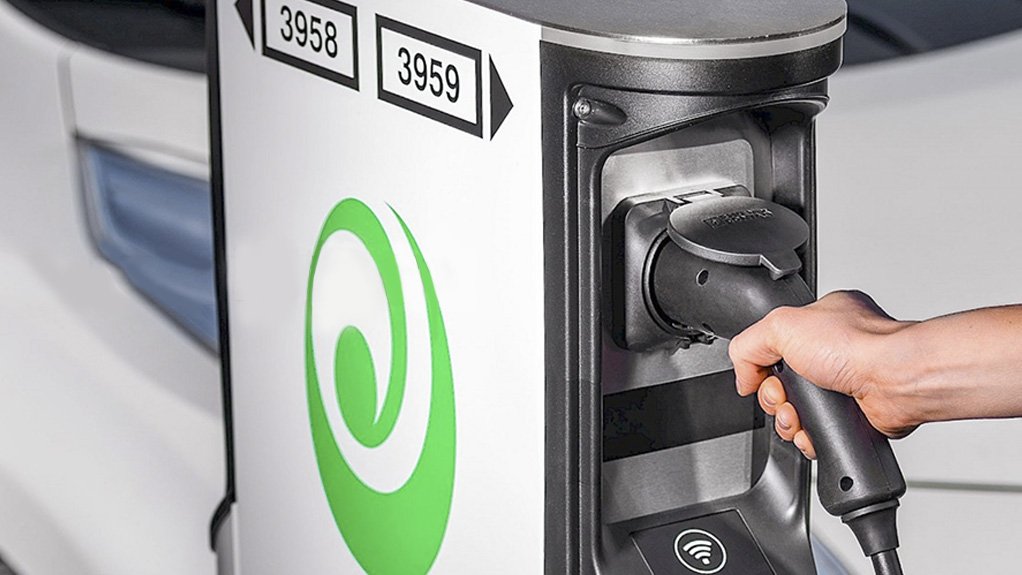 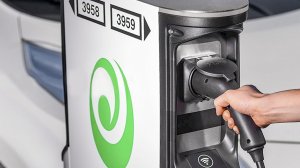 The initially opencast Rapasaari mine will eventually go underground.
Electric vehicles can use battery-grade lithium hydroxide.

JOHANNESBURG (miningweekly.com) – Finnish lithium project developer Keliber, in which South Africa’s Sibanye-Stillwater is a significant shareholder, this week took another step towards its goal of becoming the first European company to start producing battery-grade lithium hydroxide in 2024.

Construction of the infrastructure and production facilities is scheduled to begin by mid-2022.

Battery-grade lithium hydroxide can be used for the manufacture of batteries intended for electric and hybrid vehicles as well as for energy storage, thus contributing to climate change mitigation.

“We’ve now reached the important stage of applying for permits for the concentrator and our second main mine area in Rapasaari,” said Keliber CEO Hannu Hautala.

The permit applications were submitted on time and on schedule, noted Keliber environmental manager Kari Wiikinkoski.

As reported by Mining Weekly in March, Sibanye-Stillwater executives Richard Stewart and Robert van Niekerk have joined Keliber’s board of directors.

Applications for environmental and water management permits for the Rapasaari mine and Päiväneva concentrator were submitted on Wednesday.

Initially opencast, Rapasaari will eventually go underground, with ore processed into spodumene in the concentrator, with tailings ponds and water treatment facilities forming part of the complex.

Keliber, which is committed to reducing environmental impact throughout the project’s life cycle, will be conducting public events this autumn to communicate the progress of the lithium project.

In February 2021, Sibanye-Stillwater announced its much anticipated entry into the battery metal space with the purchase of its stake in Keliber, which is shown on the Finnish company’s website as being the second largest at 17.9%.

Keliber’s lithium deposits are located in the Kaustinen, Kokkola and Kruunupyy municipalities in Finland, which are among the most significant lithium-bearing areas in Europe.

The company currently has 9.3-million tonnes of ore reserves, which is sufficient for more than 13 years of operation. Based on assessments by the Geological Survey of Finland, there are good indications of further ore potential in the region.

Sibanye-Stillwater CEO Neal Froneman has described the Johannesburg- and New York-listed mining company’s entry into the battery metals sector as being complementary to its leading platinum group metals (PGMs) position, with both battery metals and PGMs essential to achieving a greener future for the planet.

“In line with our strategic objective of entering the battery metals industry, lithium is viewed as one of the core metals to benefit from the significant growth forecast for the electric vehicle sector.

“Our investment in Keliber represents a strategic partnership of complementary skills and capabilities and a shared vision to be a preferred provider of responsibly sourced battery grade materials for the market.

“The investment offers the opportunity for further geographic diversification in an attractive mining destination and the opportunity to forge long-term relationships with established lithium industry players that have a shared vision of supplying the electric vehicle supply chain,” said Froneman.

The operation will produce an average of 15 000 t/y of battery-grade lithium hydroxide, with the project including the development of chemical plant in Kokkola, about 50 km from the mining area.