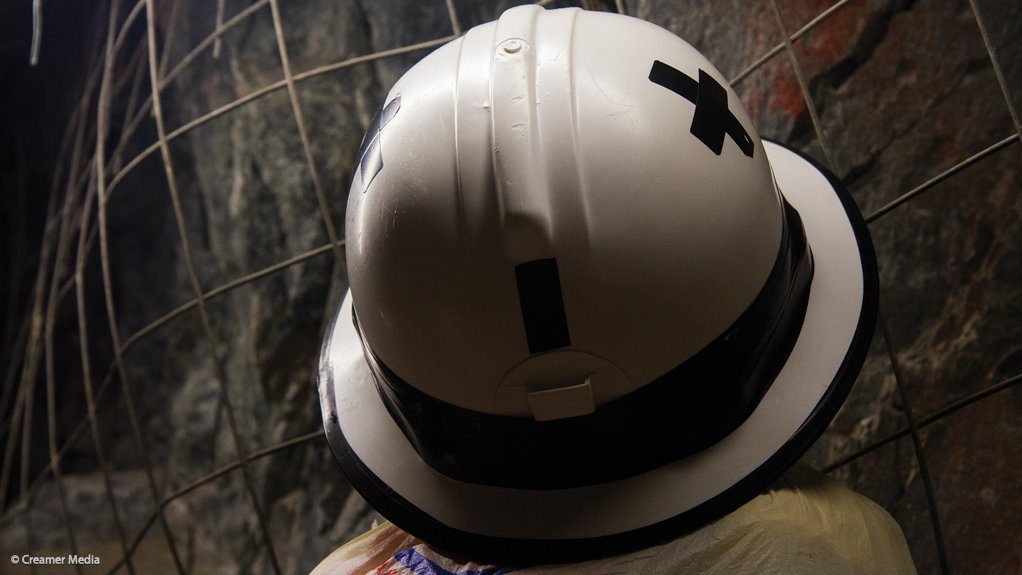 The leveraged nature of the gold operations was evidenced by the 31% increase in the average rand gold price to R603 427/kg and a 5% increase in gold production resulted in the gold division's operating profit increasing by 125% to R5.3-billion, from R2.4-billion in the comparable period of 2015.

The platinum division, which was incorporated in April with the conclusion of the Aquarius Platinum acquisition, delivered record quarterly four-element (4E) production of 92 773 oz, resulting in an attributable operating profit of R72-million.

As reported in recent trading statements, headline earnings and basic earnings were impacted by an extraordinary R1.2-billion fair value loss on financial instruments, which resulted from the high increase in Sibanye’s share price during the period.

Moreover, basic earnings were impacted by an R819-million impairment of the value of the Cooke 4 assets.

Headline earnings and basic earnings for the half-year of R1.1-billion, or 121c a share, and R333-million, or 36c a share, respectively, soared above last year's headline earnings of R170-million and basic earnings of R180-million, resulting in substantial free cash flow of R1 536-million, which includes an extraordinary payment of R1 490-million in terms of the Sibaye Gold Limited share plan. Free cash flow, adjusted for this extraordinary payment, would have been R3 026-million.

Following the conclusion of the R4.3-billion acquisition of Aquarius, net debt to earnings before interest, taxes, depreciation and amortisation increased to 0.41 times, well below industry averages and well within Sibanye's internal guideline of 1.0 times.

Barring any unplanned disruptions, Sibanye’s gold division should deliver a significantly improved performance in the second half of the year and production guidance of 50 000 kg, or 1.6-million ounces, remains unchanged, but with the future of Cooke 4 shaft currently under review.

Attributable production from the platinum division for the nine months to December 31 is forecast at 4E 260 000 oz, at an average cash operating cost of R10 600/oz.

Attributable capex is forecast at R225-million. These forecasts do not assume any production from the Rustenburg assets for 2016.

Commenting on the operating and financial results, Sibanye CEO Neal Froneman described the first half of 2016 as being "very positive" for mining companies in general and gold producers in particular.

"The firmer gold and platinum prices and weak rand have driven a very good financial result, underpinned by a solid operational performance. This has enabled Sibanye to continue to generate strong cash flow, maintain a robust balance sheet and continue to deliver on its commitment to pay industry leading dividends,” he said in a release to Creamer Media's Mining Weekly Online.

Froneman said the outlook for the rest of the year remained "very positive", but with management aware of the risk of complacency during high-margin periods.

"We have, therefore, refocused our energy on improving our safety performance, which has slipped; maintaining our attention on cost management and operational efficiency; and ensuring capital discipline,” he added.