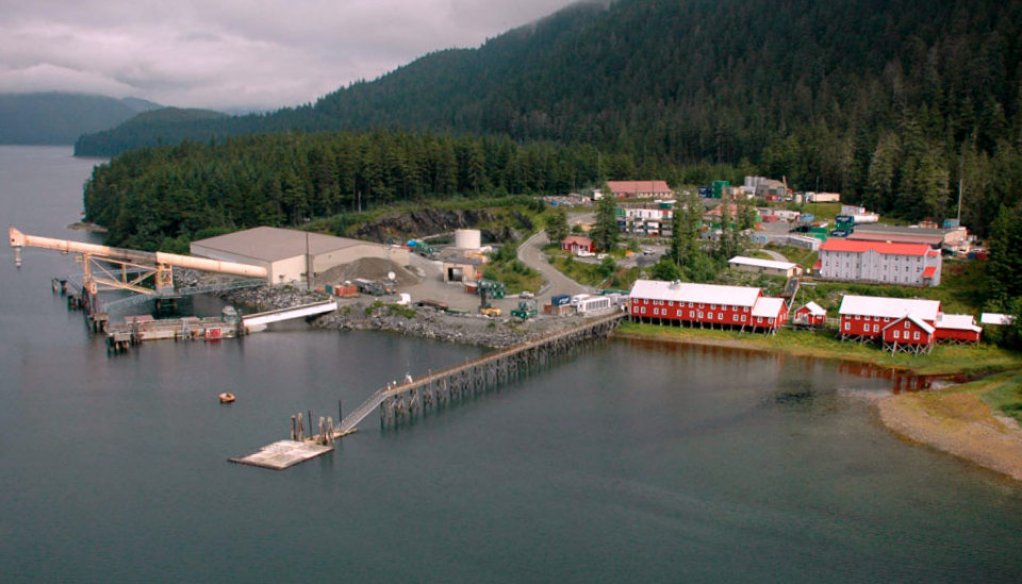 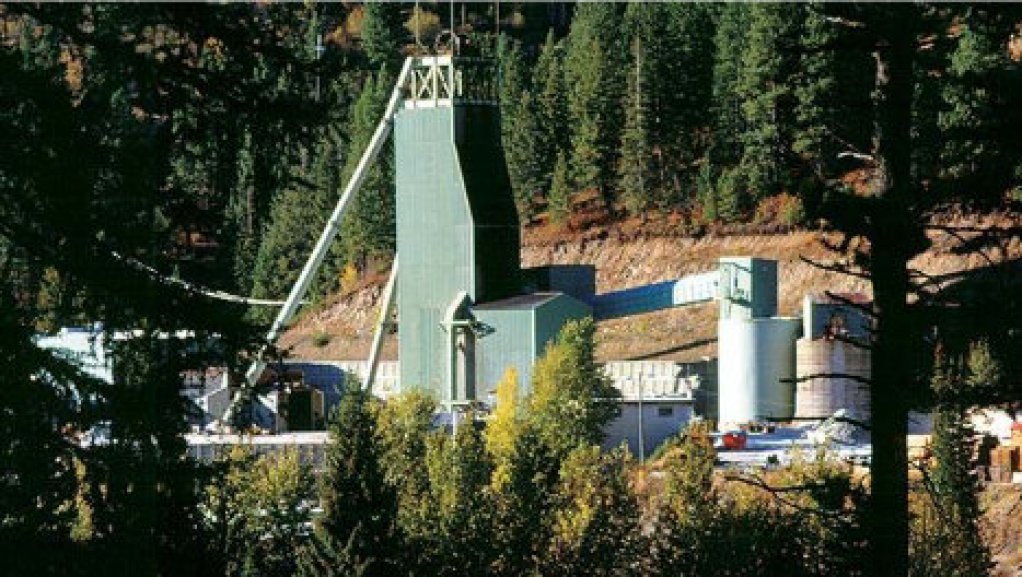 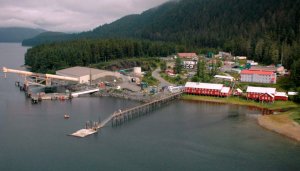 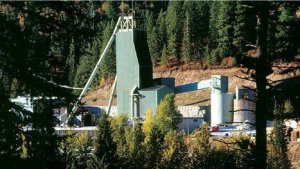 Hecla's Greens Creek in Alaska
Hecla operates the Lucky Friday mine, in Idaho.

NYSE-listed Hecla Mining has hiked its silver-linked dividend by 50%, reflecting the miner’s confidence in its cashflow performance and position as the US’ largest silver producer.

The company on Wednesday announced that the silver-linked dividend would be increased by $0.01 a year for each $5 increase in the quarterly average realised silver price above $25/oz.

“We’ve enhanced our long-standing silver-linked portion of our dividend policy by increasing the payment by $0.01 a share. As prices rise, shareholders should get more of the company’s cash flow, which reflects continued strong operating and capital cost discipline,” said president and CEO Phillips Baker.

Hecla has realised a silver price of $25.66/oz in the first quarter and, as such, the board approved payment of the quarter’s dividend at the increased rate.

Hecla currently mines more than a third of all US production of silver, a key component in green energy, and will increase its US silver output to about 15-million ounces by 2023.

Adjust earnings before interest, taxes, distribution and amortisation (Ebitda) rose to a record $86.1-million in the quarter.

"The strong performance Hecla has had in five of the last six quarters continued in the first quarter of 2021 with the second highest sales in our history, a new record for Ebitda and gross profit on sales that is about a third higher than the next closest quarter," said Baker.