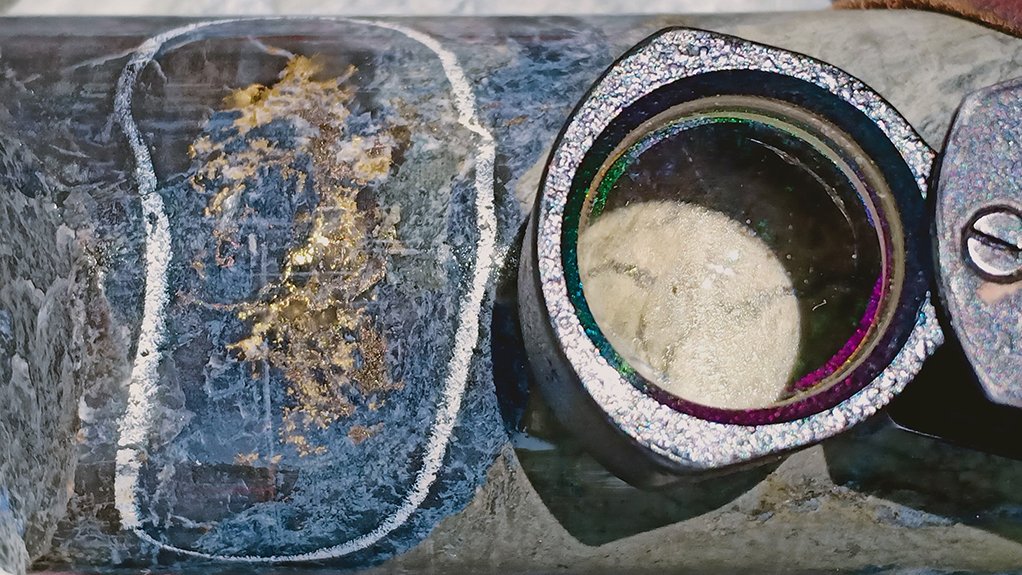 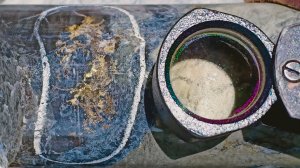 Aim-listed Shanta Gold’s last phase of drilling at the West Kenya project, in Kenya, has continued to deliver “outstanding” results, ensuring that this remains the most consistently high-grade drilling programme that the company has ever conducted at any asset in Shanta’s history, CEO Eric Zurrin says.

“With visible gold at three of the five holes reported today, and one showcasing grades of 46.7 g/t across a width of 14 m at less than 150 m vertical depth, these results are indicative of the vast potential with spectacular grades that West Kenya offers in the Shanta Gold growth story,” he adds in a May 23 release.

The primary focus during the 2021 drilling campaign was to upgrade the high-grade mineral resource at Isulu and Bushiangala, which the company successfully achieved, converting 348 000 oz, grading 11.7 g/t, to indicated resources earlier this year.

The programme is in its second phase, targeting all the zones to about 550 m below surface and Shanta expects to further increase the indicated resources this year across the West Kenya project, while expanding the total mineral resource size.

Intersections reported include the fourth set of results received from Phase 2 of the ongoing drilling campaign, which is targeting up to 550 vertical metres below surface.

“Having just started work on the feasibility study workstream earlier this month, this is a hugely exciting time for the company and our stakeholders as the West Kenyan resource expands toward a multimillion-ounce gold district comparable with other prolific greenstone belts in the world,” highlights Zurrin.