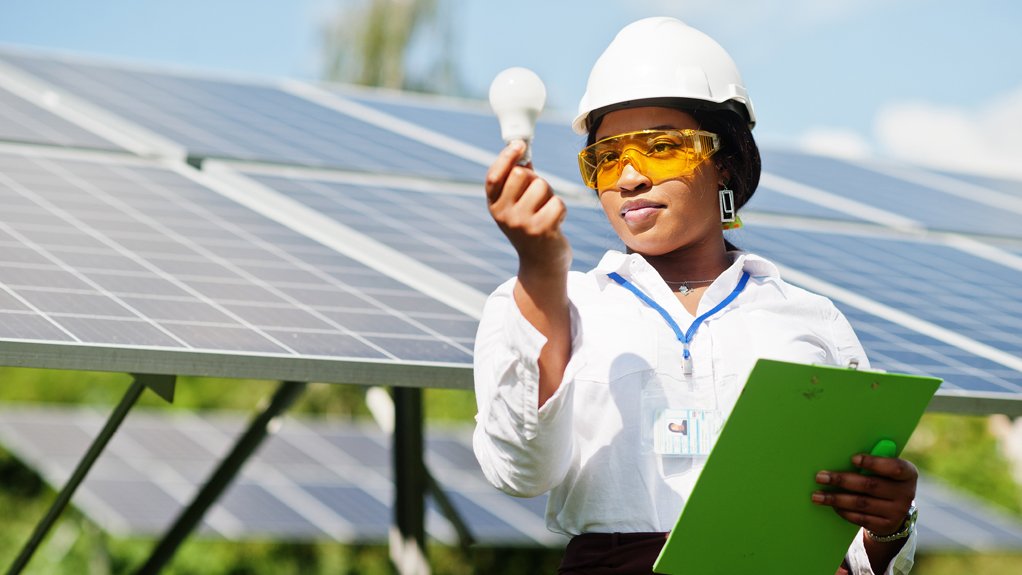 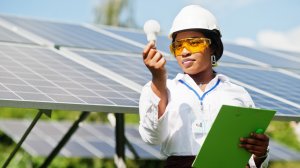 JOHANNESBURG (miningweekly.com) – Yearly production of clean hydrogen would need to increase more than sevenfold for the world to hit net zero in 2050, say the leading founders of McKinsey & Company’s platform for climate technologies, Bernd Heid of Cologne, Martin Linder of Munich, and Mark Patel of San Francisco, who add that reaching net-zero emissions will require “an immense effort” to invent, refine and deploy climate technologies expressly intended to accelerate decarbonisation.

In South Africa, PwC states that 80% of South African organisations surveyed by it have not yet made a net-zero commitment and are lagging their global peers in adopting environmental, social and governance (ESG).

Regarding green hydrogen, South African President Cyril Ramaphosa has expressed South Africa’s keenness to harness the opportunities of the green hydrogen economy, declaring in his keynote address to the Investing in African Mining Indaba conference in Cape Town that South Africa aims to be an important hub for the production and export of green hydrogen and green ammonia.

In February of this year, the South African Department of Science and Innovation (DSI), published a Hydrogen Society Roadmap, and DSI estimates that up to three-million jobs can be created from green hydrogen.

“All of the risks mentioned also increase the risk for social unrest and upheaval, emphasising the need to evaluate the social impacts of climate risk, rather than dealing with it in isolation,” says Krugel in the PwC release to Mining Weekly.

PwC’s twenty-fifth ‘Global CEO Survey’ found that six out of every ten of South Africa’s CEOs polled are also moderately, very or extremely concerned about physical and transition risks associated with climate change. However, eight out of ten respondents indicated that their company had not yet made a carbon-neutral or net-zero commitment.

The McKinsey team emphasise that global long-duration energy storage capacity, which supports the use of renewable energy, must increase by a factor of 400 by 2040 to help the power sector achieve net zero by that year.

Moreover, in a scenario where the world reaches net zero by 2050, capital spending on equipment and infrastructure with relatively low emissions intensity would average $6.5-trillion a year – more than two-thirds of the $9.2-trillion in annual capital spending during that time.

Almost all of those low-emissions assets, they point out, would likely include these ten groups of climate technologies:

“This is not to say that innovation and the adoption of climate technologies will be straightforward. More likely, these processes will be disruptive. During the net-zero transition, the world’s energy system, as well as its stock of emissions-intensive equipment and infrastructure, will be re-engineered—through climate technologies—to work with renewables instead of fossil fuels. That means not only making and using renewable energy but also transporting it to end markets from production centres, such as sunny regions that generate solar power inexpensively. As these shifts happen, some value chains will break and new ones will form,” the McKinsey team states.

Innovation must also accelerate. For most climate technologies, costs are declining too slowly to abate emissions in line with mid-century net-zero targets, they note. Adding that breaking the cost curve will require unorthodox approaches to the development, integration and scaling of technology—including a degree of collaboration seldom seen for other types of technologies.

The McKinsey analysis suggests that, in a scenario where the world reaches net zero by 2050, economic output will progressively (and permanently) tilt away from goods and services that are emissions-intensive and toward those that can be made and used without emitting greenhouse gases.

Initial experience suggests that in many sectors, companies that are among the first to pursue net-zero opportunities enjoy greater success.

Meanwhile, Mining Weekly can report that Netherlands, Denmark, Germany and Belgium have signed a deal to massively increase the North Sea offshore wind capacity and build a joint network to bring the electricity onshore.

Some of the electricity from the offshore wind farms will be used to produce hydrogen, which is seen as the way to offset the use of fossil fuels in industry.

The total output represents more than half of the capacity target for the entire 27-nation block in the EU offshore renewable energy strategy, which was unveiled in November 2020.