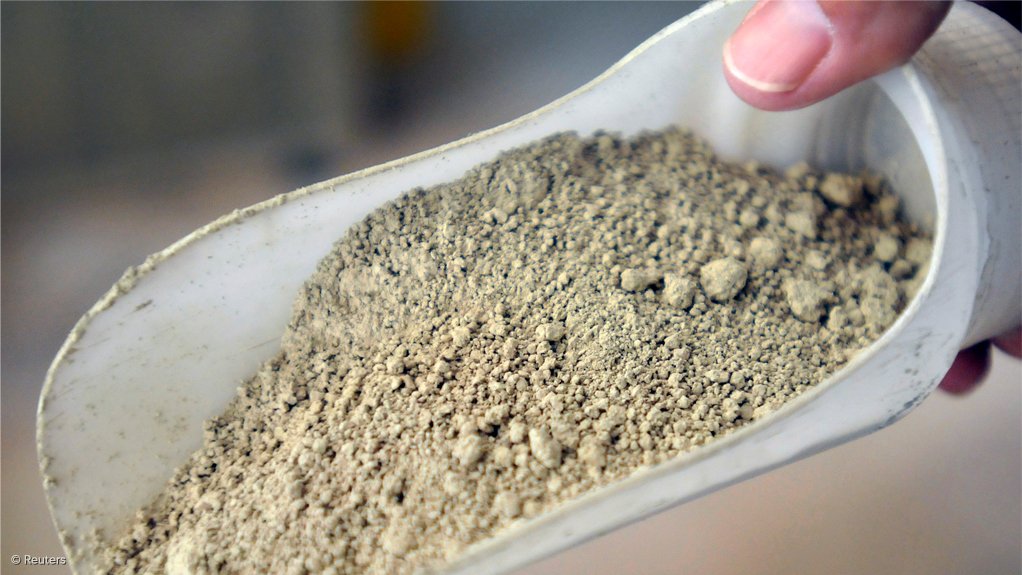 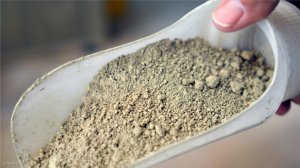 VANCOUVER (miningweekly.com) – Demand for rare-earth elements (REEs) for use in magnetic applications such as electric vehicles and wind turbines is driving renewed interest in securing supplies of these hard-to-come-by metals outside of the world’s dominant supplier China.

This is exacerbated by the fact that while REEs are not necessarily rare, not all rare earths deposits are made equal and as Mkango Resources CEO William Dawes explains to Mining Weekly Online in an interview, all REE deposits require bespoke processing flow sheets that complicate new developments.

“The downward price trend persisted from the record price spikes of 2011 until late last year, as the market is becoming increasingly aware of the critical role rare earths play in the renewables puzzle. It’s no longer only a matter of securing energy metals such as lithium, cobalt or graphite, but also the growing awareness of the rare earths supply chain, that points to a demand increase that could be material,” he says.

Mkango has been involved with the south-eastern African country of Malawi for more than a decade, and it was during the early years, against the backdrop of rising REE prices, that the opportunity arose to secure a licence over what has become the group’s Songwe Hill REE project.

The deposit is particularly rich in the rare-earth oxides (REO) neodymium, praseodymium, dysprosium and terbium, which accounts for about 80% of the value in bench-scale testwork concentrates produced from Songwe Hill samples, owing to their roles in modern permanent magnets used in electric motors.

Through its subsidiary Lancaster Exploration, Mkango holds a 100% interest in two exclusive prospecting licences in southern Malawi, the Thambani licence and the Phalombe licence. The main exploration target in the Phalombe licence is the Songwe Hill deposit, which features carbonatite-hosted rare-earth mineralisation and was subject to previous exploration in the late 1980s.

Mkango completed an updated prefeasibility study (PFS) for the project in November 2015, which outlined an 18-year mine life based on only 27% of the National Instrument 43-101-compliant resource, with the REE mix geared to growth in EV and wind power, Dawes stresses.

The PFS assumed REO prices equivalent to a total rare earth basket price for Songwe Hill of $59.80/kg, reflecting the selective removal of a large proportion of the cerium during the hydrometallurgical process, which enhances the value of the product mix. Cerium comprises about 12% of REOs in concentrate, but is a lower-demand product, failing to attract premium pricing.

The development of Songwe Hill will require initial capital expenditure (capex) of $216-million, including a contingency of $20-million, placing it among the lowest in the rare earths sector, Dawes points out.

Cash operating costs average $13/kg of REO for the first five years of production and $16.40/kg of REO for the life of the mine. The PFS assumed an additional cost of $10/kg of REO to account for the cost or discount associated with toll separation or the sale of a mixed chemical concentrate.

The study is based on an openpit operation, using contract mining, with a mine life of 18 years starting in 2018. There is potential to significantly expand production or the mine life and for a lower strip ratio given the large additional inferred resource and potential to expand the mineral resource, Dawes says.

This first phase of development envisages production of a high-grade, cerium-depleted, purified chemical concentrate for toll treatment or sale, with output of about 2 840 t/y of REO in concentrate. Dawes says the company is also undertaking a trade-off study to weigh production of separated neodymium and praseodymium, which could attract premium pricing.

STRATEGIC PARTNERSHIPS
Dawes explains that Mkango’s strategy for Songwe Hill is to further optimise the project with a view to maximising efficiency and reduce costs, thereby providing a strong platform both for entering into partnerships, marketing and offtake arrangements.

To that end, Mkango has secured a two-year exclusive option and right to acquire, on commercially standard terms, the worldwide licence for a technology to produce high-strength (up to 30%) hydrochloric acid (HCL) from calcium chloride feed streams using sulphuric acid, applicable in rare earths processing and other potential industrial applications on July 26, 2016.

The technology has been developed by Dr Thomas Feldmann and Professor George Demopoulos of McGill University, in Montreal, and could help to dramatically reduce costs at the operation. Mkango’s processing flow sheet for Songwe Hill incorporates an HCL gangue leach step, producing calcium chloride in solution.

The HCL will be regenerated using the calcium chloride feed stream, supplemented with additional calcium chloride, together with sulphuric acid produced from sulphur at an on-site plant. This will negate importing large quantities of highly corrosive liquid HCL, effectively being replaced by the import of solid sulphur and calcium chloride and, therefore, bringing significant potential cost and logistical benefits. The production of a gypsum by-product for sale in Malawi and elsewhere will also be investigated.

Also, in December 2016, the company entered into a collaboration agreement with Noble Resources International, which will also allow Noble to acquire up to a 12.5% interest in Mkango.

Dawes explains that Noble is one of world’s largest commodity traders and the largest in Asia, with a presence throughout the region. It is listed on the Singapore Stock Exchange with a market capitalisation of about $1.8-billion.

Under the agreement, Noble will help Mkango to identify the best markets and counterparties for Mkango’s future rare earths output; identify the best strategy for the project’s product mix given the international market for different rare earths concentrates and separated rare earths oxides, and advise Mkango on the way forward; identify the optimal logistics route to take the project’s production to market; assist in making introductions to potential strategic partners to finance development of the project; and provide assistance in market-related discussions with key stakeholders, including Mkango’s financial, technical and legal advisers, prospective investors and lenders and relevant government agencies associated with the project.

Noble will also have the right to negotiate a marketing services agreement for rare earths produced by the project.

The operations of the company for the next 12 months are currently being funded by the net proceeds of an equity placement completed upon listing on the LSE’s Aim in June 2016, and a second placement, which closed on December 30, 2016.

Not only were the uranium results highly encouraging, with assay results from 85 rock grab samples returning values of 3.3% triuranium octoxide (U3O8), but equally positive are the tantalum values at 1.9% and those of niobium, at 6%. Thirty-five of the samples graded above 500 parts per million (ppm) U3O8 and 24 graded above 1 000 ppm U3O8.

The programme was aimed at confirming previously identified high-grade mineralisation at the Little Ngona target, ground-truth new geophysical targets and complete further reconnaissance sampling along the East Ridge and the West Ridge.

Mkango was now evaluating strategic options for Thambani, including opportunities to joint venture or spin off the project, and other potential avenues to create value.

MARKET POSITIONING
Dawes points out that Malawi is a stable country with excellent infrastructure close to the project, able to accommodate the infrastructure-dependent nature of processing REEs.

“Continued export restrictions in China plays a critical role in the price of REOs. There is substantial need for new production outside of China, since the country is increasingly using its own production and could in reality become net importers of REOs in a few years’ time.

“We are well positioned as one of the lowest-cost producers out there to fill that growing demand,” Dawes affirms, adding that the company is looking for a joint venture partner to take the project through to the bankable feasibility stage.