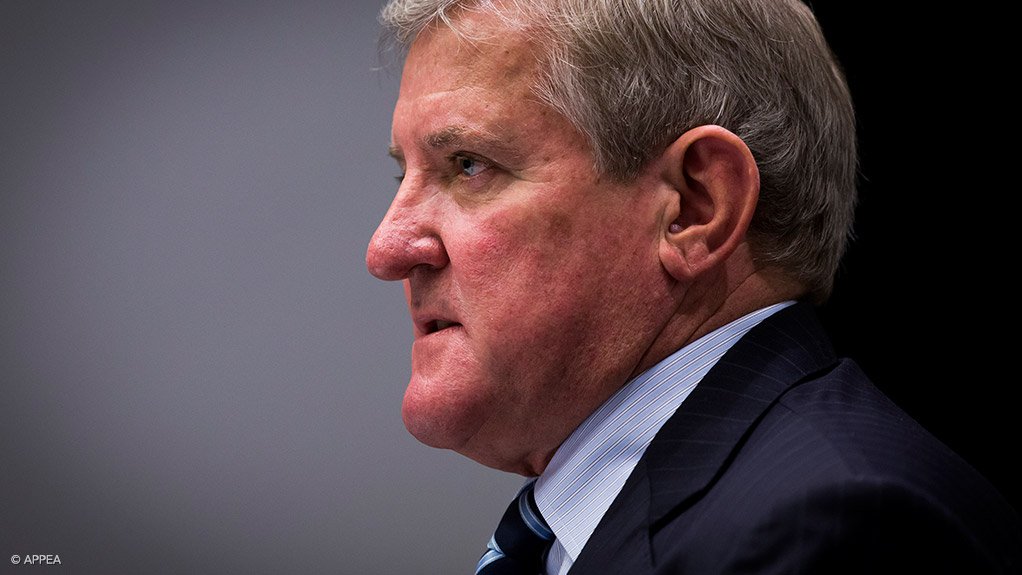 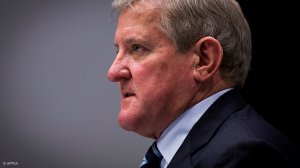 PERTH (miningweekly.com) – ASX-listed Senex Energy has awarded the contract to build critical infrastructure for the development of the Roma North natural gas project, in Queensland, to Wasco.

The contract includes the construction of the gas processing facility and a 6 km transportation pipeline to infrastructure operated by the Gladstone liquefied natural gas project, and a metering station.

Senex on Monday reported that early works for the construction of the modular gas processing facility had started, with the facility to have an initial capacity of 16 TJ/d, with the potential of expanding to 24 TJ/d.

Commissioning of the processing facility is targeted for the fourth quarter of the 2019 financial year.

“This contract and early works are further milestones in the development of our gas business in the Surat basin, following the successful financial close of our A$150-million senior debt facility, with the announcement of final investment decisions and entry into the infrastructure services agreement with Jemena for Project Atlas,” said Senex MD and CEO Ian Davies.

“Roma North, together with Project Atlas, is setting the roadmap for development of our long-life natural gas assets and creating the foundation for a step-change in production and cash flow over the near term.”

Senex in October approved a capital spend of between A$220-million and A$250-million to develop its Project Atlas and Roma North natural gas projects.

Project Atlas is expected to reach a plateau production of 32 TJ/d, or about two-million barrels a year of oil equivalent, with an additional 8 TJ/d of installed redundant capacity available.

The Queensland Resources Council on Monday welcomed the start of construction at Roma North, with CEO Ian Macfarlane saying the project would provide a much-needed boost to the local economy.

“Roma North is part of Senex’s Western Surat gas project and is a flagship example of industry and government working together to produce more natural gas, with benefits for Queensland.

“Queensland’s resources industry has a proven track record of attracting new investment and creating new jobs because of the clear and stable regulatory environment in which it operates. It is essential that we have stable and reliable regulation for our resources sector to continue to attract the investment that builds our State and delivers for every Queenslander,” Macfarlane said.