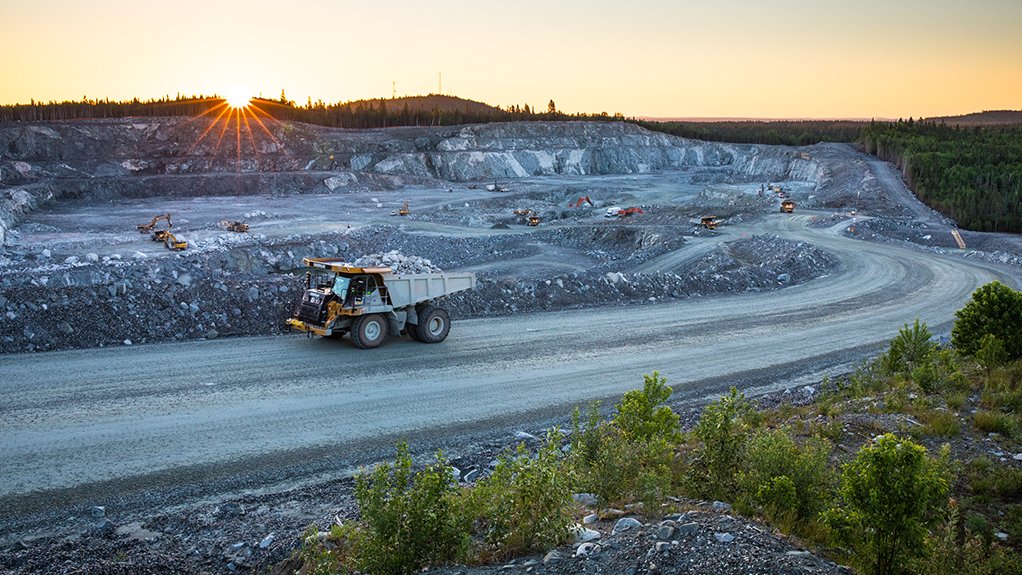 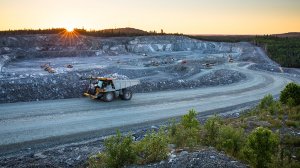 PERTH (minngweekly.com) – A prefeasibility study (PFS) into the North American Lithium (NAL) operations, in Quebec, has confirmed the viability of a 1.5-million-tonne-a-year operation, delivering 4.4-million tonnes of spodumene concentrate over a mine life of 27 years.

ASX-listed Sayona Mining on Monday told shareholders that the PFS estimated that the project would require a capital investment of A$102-million, but could generate net revenues of A$7.8-billion, and projected earnings before interest, taxes, depreciation and amortisation of A$3.2-billion.

The PFS estimated a post-tax net present value of A$844-million and an internal rate of return of 139%, with C1 cash costs estimated at $3.8-billion.

Sayona MD Brett Lynch said the PFS showed the company’s ability to quickly transform the NAL operation to generate a successful turnaround in performance and allow a customised feed source for the planned lithium conversion facility at NAL.

“Sayona’s acquisition of NAL and turnaround plan was not based simply on restarting the existing operation. Rather, it was based on our strategy of creating an Abitibi lithium hub, drawing upon the operation of our nearby Authier project and investing in plant upgrades to deliver improved profitability and performance,” Lynch said.

The Authier mine will serve as a supplementary or secondary mine and will deliver ore to NAL for processing. A memorandum of understanding (MoU) has been reached between the Authier operation and NAL, in which NAL agrees to buy 100% of the Authier ore material at a selling price of C$105/t, delivered to the NAL ore pad area.

“We have been modest with our pricing assumptions, but as the sensitivity analysis indicates, there is potential for significant upside in the net present value (NPV) projection given recent trends in spodumene prices. Accordingly, the project partners have already pre‐ordered long lead equipment items in anticipation of a positive study result, ensuring we are ready for startup in the first quarter of 2023.”

Lynch said that with the anticipated NPV, low capital cost, Sayona’s fast speed to production and a lengthy 27‐year life-of-mine, NAL offered a unique opportunity for Sayona, adding to its rapidly growing northern Québec hub as the leading lithium resource base in North America.

“I look forward to driving this project forward as we move towards becoming North America’s first local producer of spodumene next year.

“Notably, there are several options to move downstream, including completing the existing carbonate plant at NAL, which would provide for a low capex and accelerated pathway to market.”

Sayona will also pursue optimisation opportunities at NAL to enhance the project economics, including further metallurgical test work to improve processing recoveries, a feasibility study to assess the feasibility of producing lithium hydroxide or carbonate from NAL spodumene concentrate, further definition of the geological model, and further exploration work to increase the resource base and mine life.

The company will also work to complete binding offtake agreements with partners which could potentially offer higher spodumene prices, in line with current market levels.