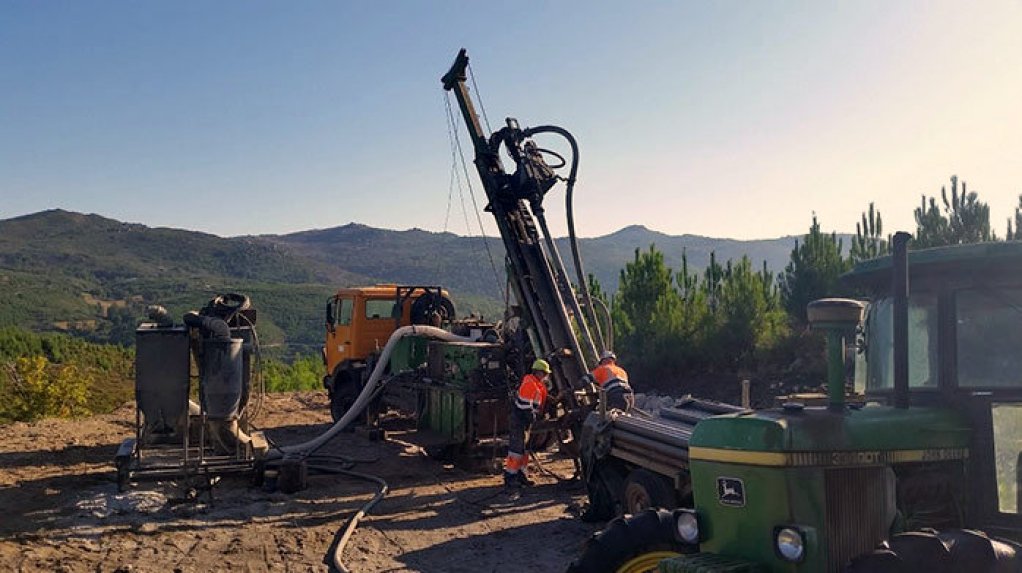 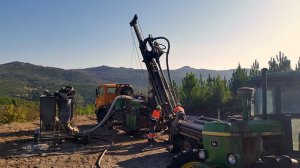 London-listed lithium developer Savannah Resources lost more than a third of its value on Wednesday, as the company announced the departure of CEO David Archer and said that the Barroso lithium project, in Portugal, faced an additional environmental licensing step.

Agência Portuguesa do Ambiente (APA) has determined that the environmental impact assessment had to move into the Article 16 phase – an intermediate and optional step designed to allow adjustments to the project in accordance with the feedback of the stakeholders.

Interim CEO Dale Ferguson stated that the additional step in the licensing would add to the overall development schedule, but that it did have a clearly-defined timeline in law.

“Savannah's team will make its best endeavours to submit any revised plans to APA as soon as practicable, but under the legislation, a DIA [declaration of environmental impact] decision point would be reached no later than March 2023.

"Assuming a positive DIA decision is received at that time, or before, we believe the project's development would still be on track for it to be able to supply concentrate to Europe's first generation of lithium conversion plants as they come on line in the mid-2020s,” said Ferguson.

Savannah has a healthy cash position, which will comfortably see the company through the licensing process and into the next phase of the definitive feasibility study.

A scoping study outlined a conventional mine and concentrator operation producing 175 000 t/y of spodumene concentrate.

CEO CHANGES
On Wednesday, Savannah also announced that Archer had stepped down as CEO after almost nine years at the helm. Ferguson, who is the company's technical director, succeeded Archer on an interim basis while the search for a new full-time CEO is under way.

Chairperson Matthew King extended the company's best wishes to Archer and said his leadership had contributed to substantial progress for Savannah.

On Ferguson's appointment, King said that he brought a wealth of technical expertise and a strong, global track record of bringing mines into production.

"He has been involved with the project since the beginning and an integral member of the board for nine years and I now look forward to working even more closely with him in his new capacity. Dale also has strong financial interest in the company, both directly and via his holding in the company's second-largest shareholder, Slipstream Resources Investments, amounting to 2.94% of Savannah's issued share capital."

In accepting the interim appointment, Ferguson said, "I am delighted to have been asked to fill the position of CEO on an interim basis and help the company achieve its next phase of development. I will increasingly be based in Portugal and London to progress licensing, commercial matters, and conclude the ongoing process to appoint a senior in-country leader in Portugal.  We have an excellent team, which we are currently in the process of expanding and I look forward to working very closely with them all."