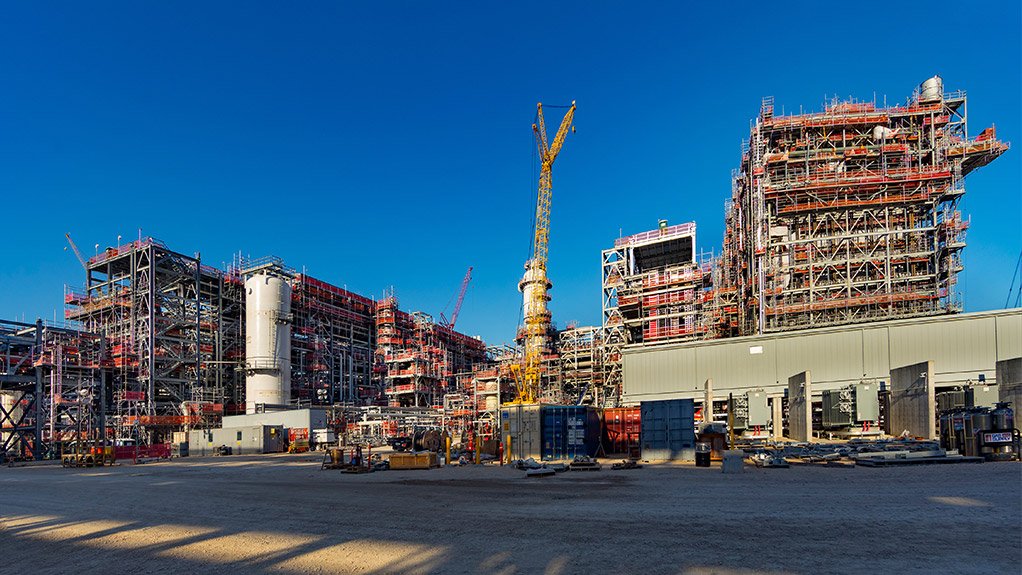 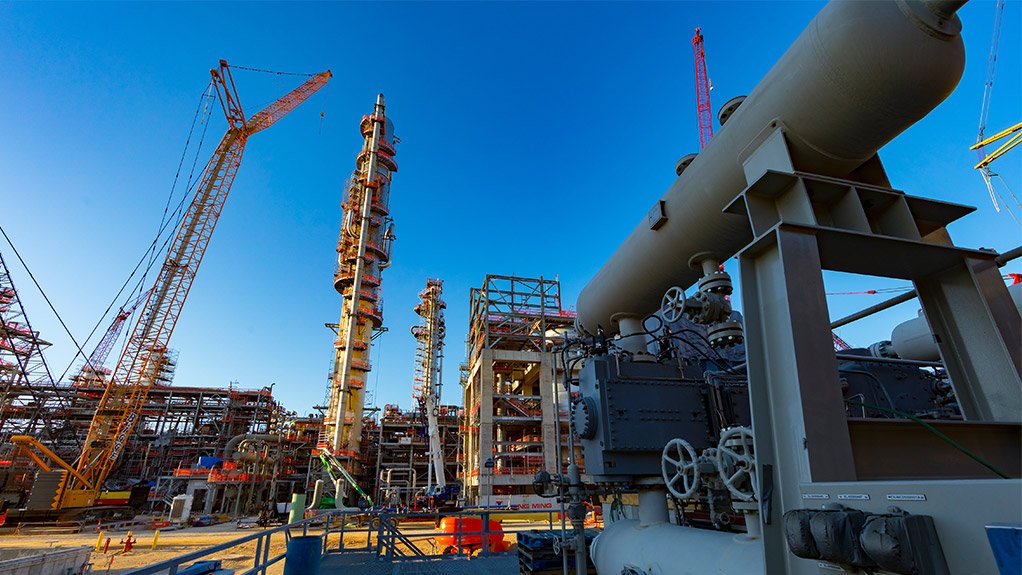 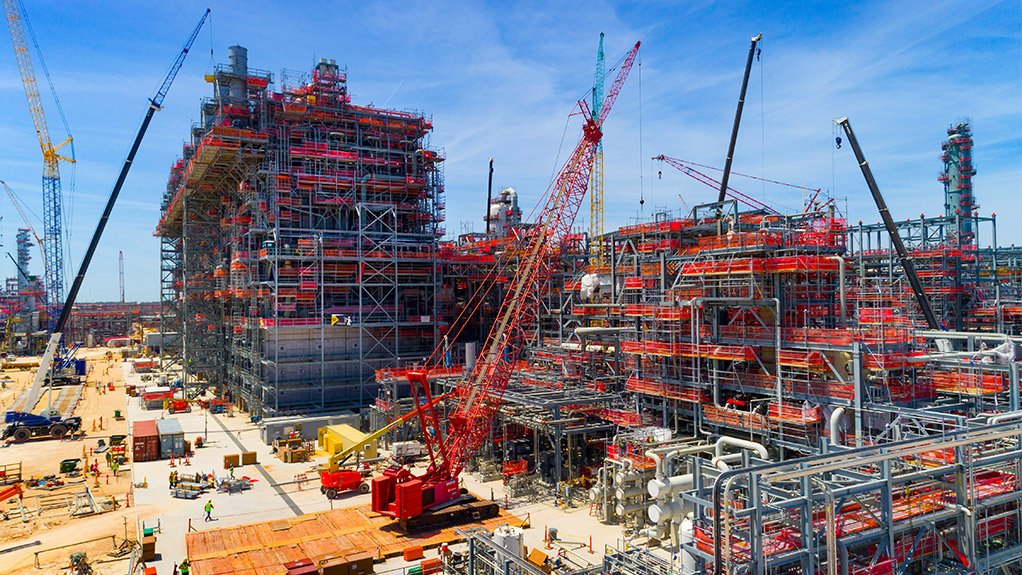 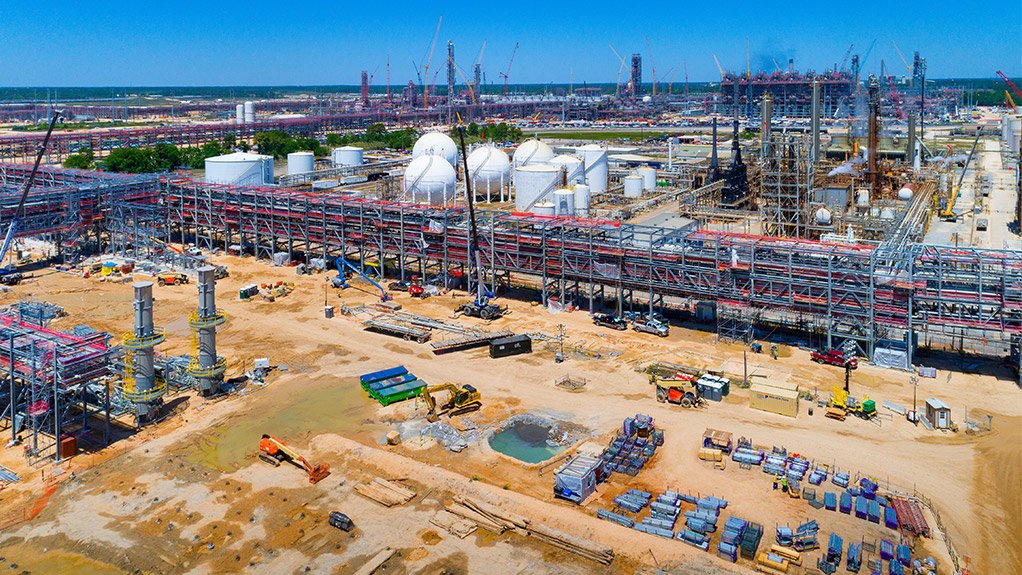 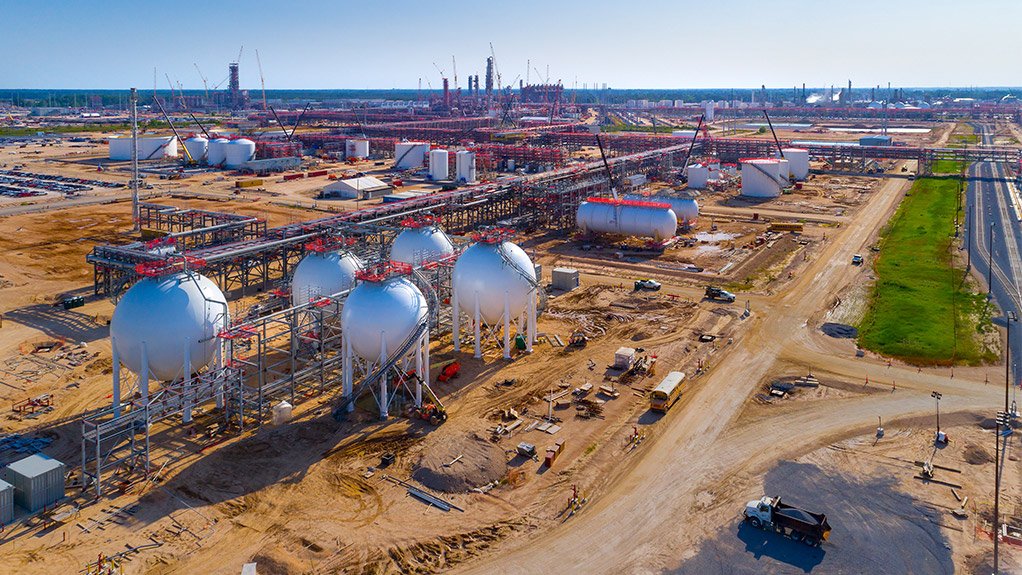 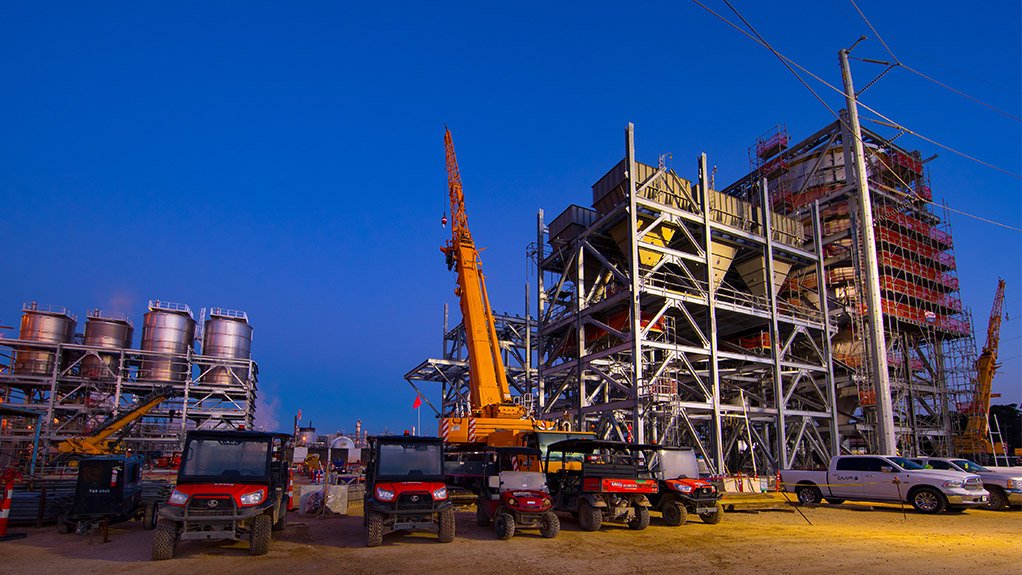 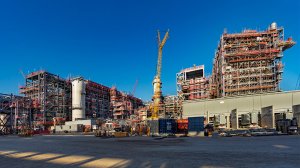 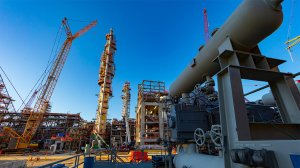 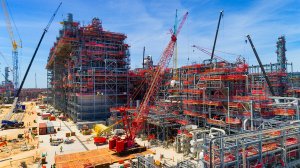 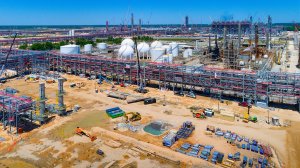 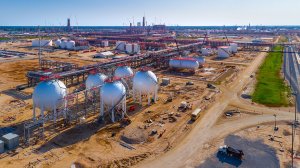 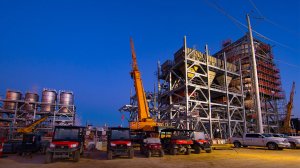 Integrated chemicals company Sasol has invested billions of dollars in the Lake Charles Chemicals Projects, in the US, which entails a steam cracking plant, and ethylene oxide and ethylene glycol storage and piping facilities for the product and its derivatives.

Specialised storage spheres, a Ziegler unit for the production of alumina as a by-product, and steam stacks can be seen throughout the project.

The project, including engineering, equipment fabrication and construction of the facility, as well as a port and haul route upgrade were undertaken by Sasol, which used predominantly local materials, suppliers and workforce as agreed upon with communities and economic development officials in the area.

A total of 540 permanent jobs have been created for locals that will oversee the running of the plant.

Sasol hopes to start beneficiation as soon as December, with the whole project being operational early in 2019.