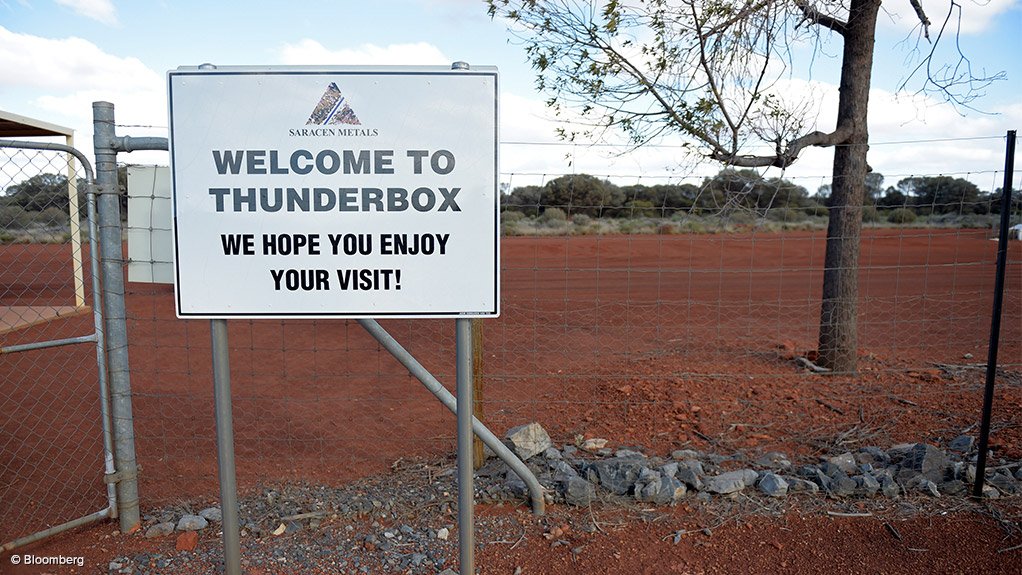 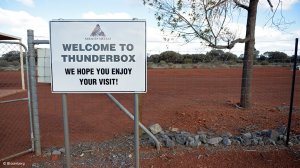 PERTH (miningweekly.com) – Gold miner Saracen Mineral Holdings has reported a 40% growth in its reserves, underpinning a mine life of seven years at its Western Australian assets.

The company on Wednesday announced a total ore reserve of 2.1-million ounces, despite a depletion of 293 000 oz from mining.

Following an aggressive exploration campaign over the last year, the reserves at the Karari underground operation, at the Carosue Dam mine, increased by 264 000 oz to 465 000 oz, while resources at Karari increased by 370 000 oz to 1.2-million ounces, despite a depletion of 76 000 oz.

A previous prefeasibility study on the Thunderbox mine estimated a maiden underground reserve of 518 000 oz.

Saracen MD Raleigh Finlayson told shareholders that the latest result showed the company could support an expanded production rate of 300 000 oz/y for several years to come.

“Karari is rapidly proving to be one of Australia’s fastest growing mines. After ramping up production to more than 100 000 oz/y, we have now almost quadrupled the reserves after accounting for depletion.

“At Thunderbox, we have delivered a maiden reserve for what is shaping up to be one of Australia’s larger and more productive underground mines.”

Finlayson said that the result showed that last year’s record exploration budget was money well spent, and supported the company’s strategy to grow production and mine life at its existing assets.

Meanwhile, Saracen noted that the increasing width of the mineralisation at depth has necessitated a revisit of the mining method at Karari moving forward. Some 201 000 oz of gold remains in pillars outside of the reserve, and Saracen noted that increasing the extraction ratio through the introduction of fill, was a significant opportunity to realise additional ounces.

Saracen will now initiate a study to explore fill options over the next six months to potentially increase the mining recovery to over 85%.