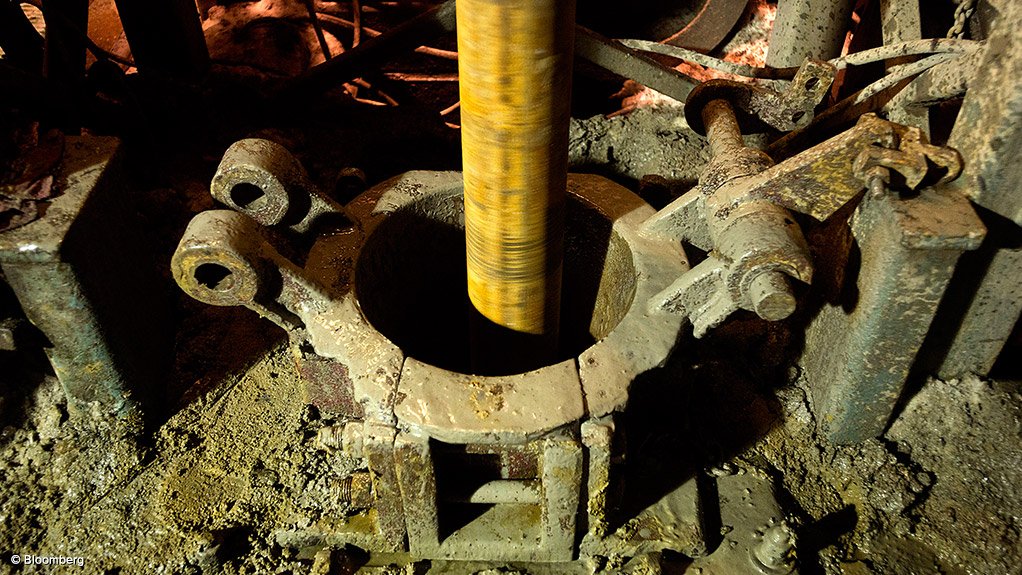 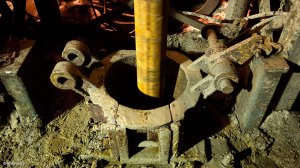 The company noted that the Covid-19 pandemic, combined with the precipitous fall in the Brent oil price by over 60% since January this year, had adversely impacted global financial markets, including the availability of credit.

FAR said that the company’s ability to close the Sangomar project debt arrangement, which has been ongoing, has been compromised, with the lead banks to the senior facility having now confirmed that they could not complete the syndication in the current environment.

“The board is of the opinion that, in addition to the senior debt facility, neither the junior nor mezzanine facilities that were being arranged will be able to be completed for the foreseeable future,” FAR told shareholders, noting that at the end of February, the company had some A$150-million cash at bank, with no debt.

JV partner Woodside told Mining Weekly Online on Tuesday that work on the Sangomar Phase 1 development commenced early in 2020, and that Woodside is taking early action to proactively manage the emerging impacts of Covid-19 on the supply chain and project schedule.

“We are working with contractors, the government of Senegal and our JV partners to evaluate options to reduce total cost and near-term spend whilst protecting the overall value of the investment,” a spokesperson said.

The Sangomar development concept is a standalone floating production storage and offloading facility with 23 subsea wells and supporting subsea infrastructure, with the facility expected to have a production capacity of 100 000 bbl/d, and would process the oil before it is exported to market via tanks.

FAR earlier this week announced the settlement of a dispute with Woodside in the International Court of Arbitration, with both parties agreeing to withdraw their respective claims and bear their own fees and expenses for the arbitration.

FAR has previously claimed that it was not provided with proper pre-emptive rights over assets it held in JV with ConocoPhillips Senegal, prior to that company’s 2016 deal with Woodside in which Woodside acquired ConocoPhillips’ interest in Senegal for a purchase price of $350-million.