Sandvik surges ahead in Southern Africa

Sandvik surges ahead in Southern Africa 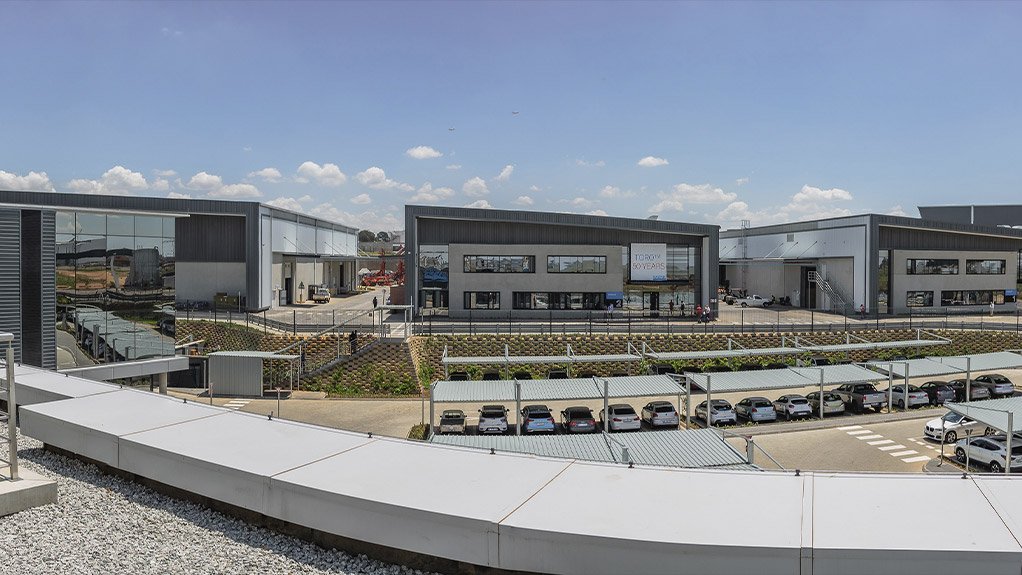 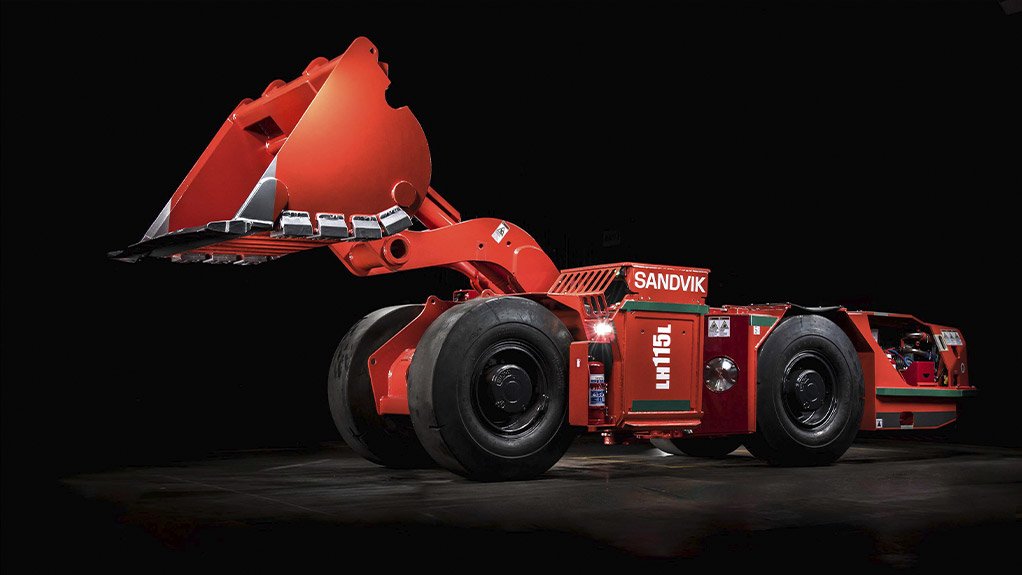 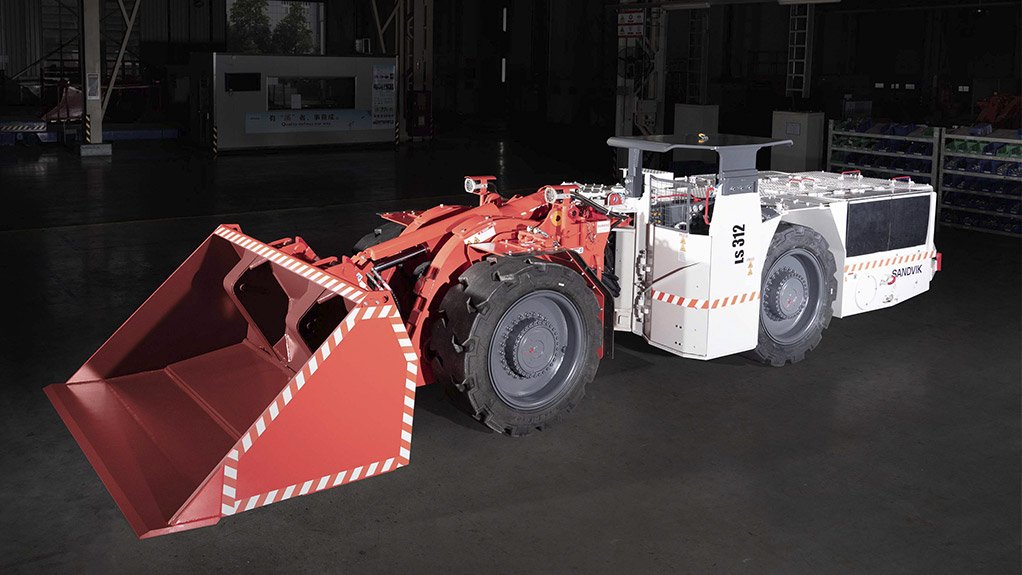 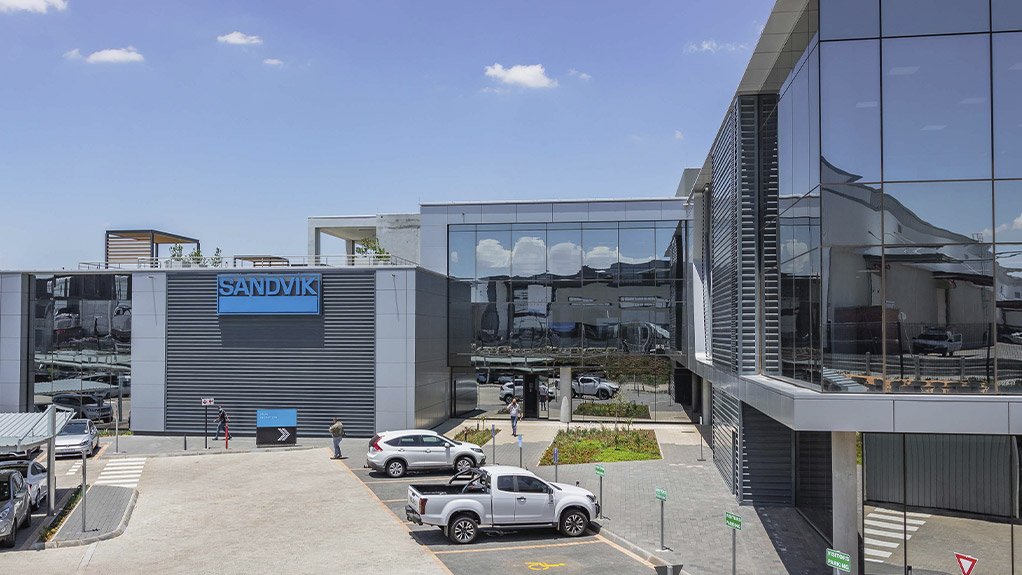 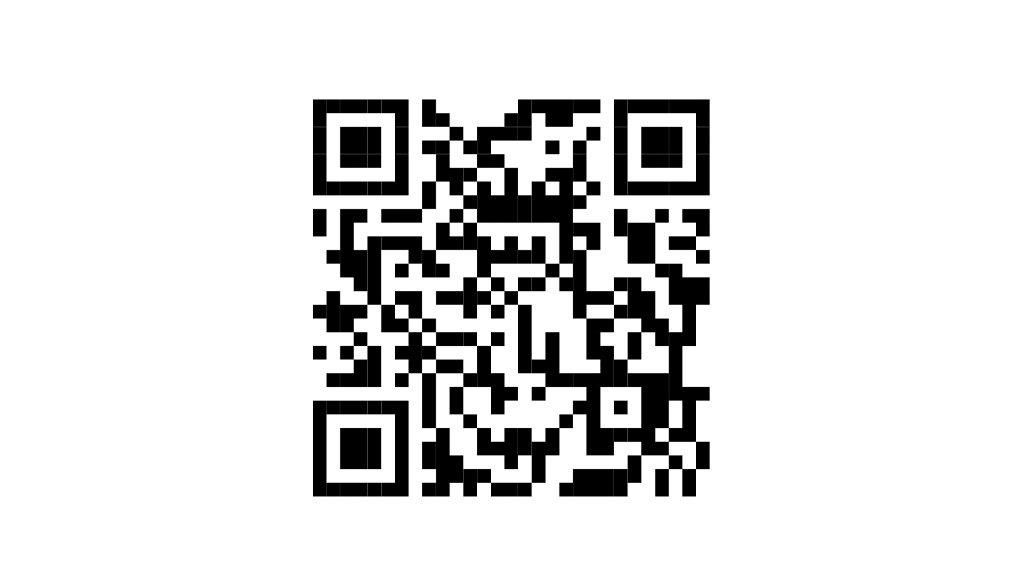 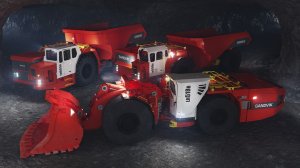 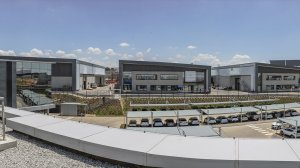 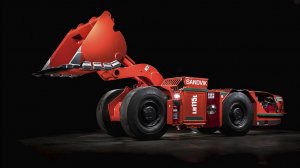 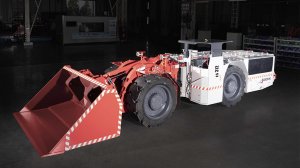 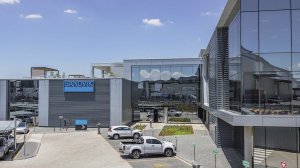 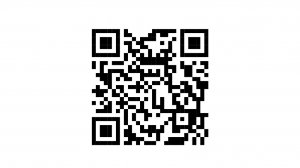 Original equipment manufacturer (OEM) Sandvik Mining and Rock Solutions in southern Africa is currently enjoying a very successful year, during which it has very effectively transitioned its operations to Khomanani, its new high-tech head office facility, workshop and manufacturing complex in Kempton Park, Johannesburg, while simultaneously notching up record revenues.

Representing an investment of R380-million, Khomanani – which accommodates about 550 Sandvik employees – consolidates the operations previously undertaken at five separate sites.

For the first time ever, the company has its soft rock, hard rock and surface businesses all under one roof.

Khomanani, which occupies a 62 000 m2 site, is one of Sandvik’s most advanced facilities globally and has the ability to produce underground loaders with over 60% local content, allowing them to be designated as “Proudly South African”.

This bespoke facility comprises office buildings and three workshops, two of which are dedicated to the refurbishment and rebuilding of Sandvik machines throughout the southern African region, and the third is designed to assemble equipment locally.

The machines being assembled at Khomanani are the 12 t capacity LS312 flameproof loader for underground coal operations, as well as the LH115 and LH208 loaders, respectively of 5.5 t and 7.7 t capacity, for underground hard rock mining.

Machines are produced to the exact same quality standards as Sandvik machines manufactured at international factories such as Tampere in Finland, and at a cost which is very competitive by global standards.

Given that Sandvik is a world leader in the application of digitalisation to the mining industry, Khomanani will have an auditorium to showcase Sandvik’s automation capabilities.

Many of Sandvik’s s machines are now ‘intelligent’ with the ability to work autonomously under its AutoMine system and to deliver data which can be analysed using its OptiMine solution. These technologies have the potential – already being realised at many mining operations – to deliver huge productivity and safety benefits to mine owners.

Apart from digitalisation – which Sandvik will be highlighting at this year’s Mining Indaba – another current major initiative by Sandvik is the introduction of battery electric vehicles (BEVs) for underground mining.

A major step forward in this respect has been the development of the 18 t capacity LH518B, unveiled last year at MINExpo International in Las Vegas.

This machine fits into the same “envelope” as its conventional diesel-operated 14 t loader, and is a genuine BEV, and not just an adaptation of a conventional machine.

Crucially, the battery can be swapped in just five minutes by one person without the need for any specialised equipment as the entire process is automated. In addition, the battery charging station can be placed in a cubby. There is no requirement for a conventionally designed battery bay.

Later in 2022, an LH518B will be delivered to the South Deep gold mine where it will be trialled by miner Gold Fields.

This will be the first outing for a Sandvik BEV machine in the African region.

Sandvik is continuing to develop its BEV range of trucks and loaders, with the next truck to be introduced being the 65 t capacity TH665B, which is expected to enter commercial production in late 2023.