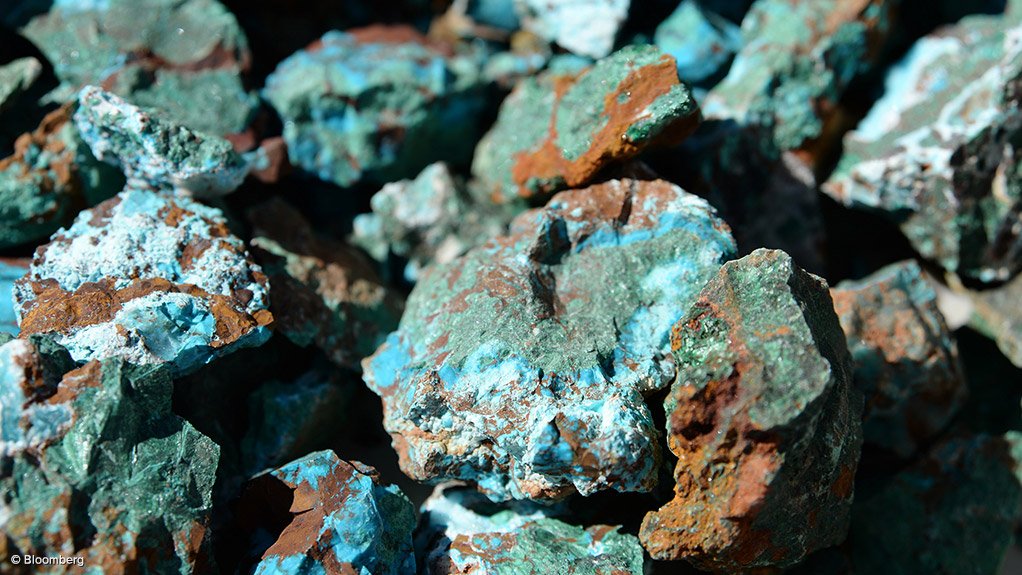 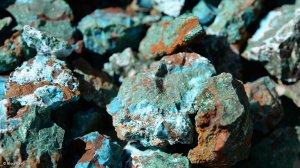 PERTH (miningweekly.com) – Copper/gold miner Sandfire Resources has maintained its full year production guidance, on the back of another strong quarter in the three months to March.

Copper production from the DeGrussa mine, in Western Australia, in the quarter under review reached 15 531 t, compared with the 16 263 t produced in the previous quarter, while gold production was up from 8 130 oz to 10 926 oz.

Copper recovery for the quarter was slightly below the previous quarter on the back of miner plant maintenance shut-downs, which were completed in February and March, which resulted in the treatment of lower-grade ores.

A total of 398 985 to of ore, grading 4.3% copper, was milled during the March quarter, with copper recovery averaging 91%, Sandfire said on Friday.

Full year C1 cash operating costs have also been reduced from between $1/lb and $1.05/lb, to between $0.95/lb and $1/lb, reflecting the improved cost performance at the DeGrussa operation, and higher gold production and prices.