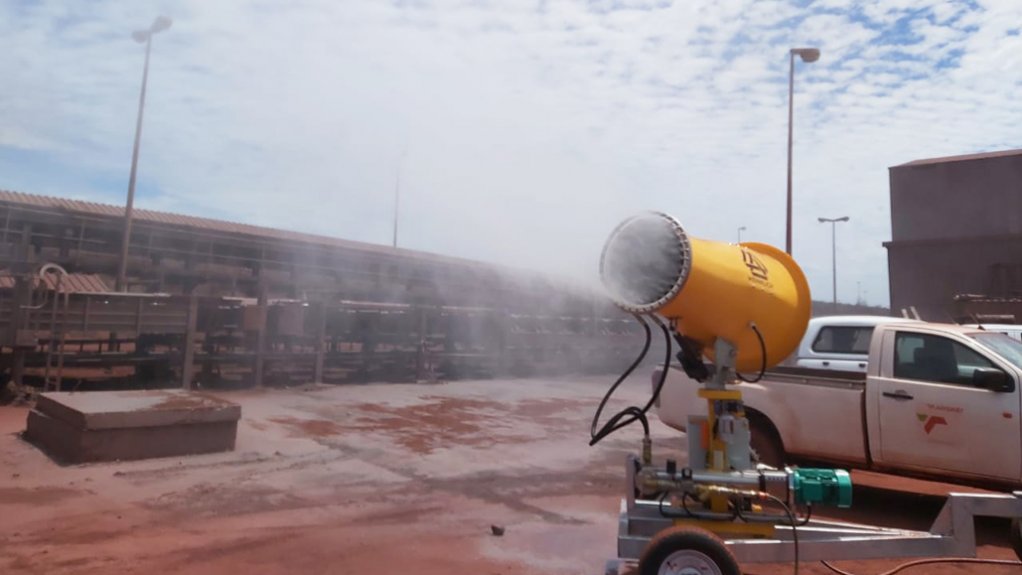 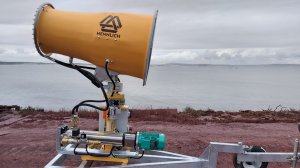 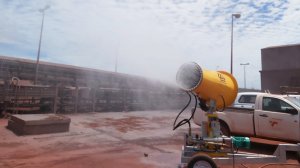 The Saldanha Bulk Terminal, in South Africa, has invested R1.2-million in two additional dust-suppressing cannons that will be used on ship loaders as cargo flows from the chutes to the vessel hatch.

The investment is said to be a continued commitment to ensuring a clean operation on the West Coast, following a similar investment in October last year.

The dust suppressors, which are already commissioned, will complement a host of existing tools and mitigating initiatives on site, which include two other dust-suppressing cannons, a dust extraction plant, water cannons and a bucket wheel water spraying system.

Further to the investment, the terminal will maintain the covering of stockpiles, wetting of cargo and regular cleaning of surrounds that make the operation environment friendly.

Newly appointed Saldanha Terminals managing executive Andiswa Dlanga says that, throughout the operations, from the tipplers to conveyor belts and transfer chutes, “there were conscious mitigating efforts to contain dust”.

The Saldanha Bulk Terminal, owned and managed by Transnet Port Terminals, has moved over one-billion tons of iron-ore since the first vessel MV Fern Sea docked 44 years ago, and remains a strategic node for South Africa and the largest iron-ore export facility in Africa.