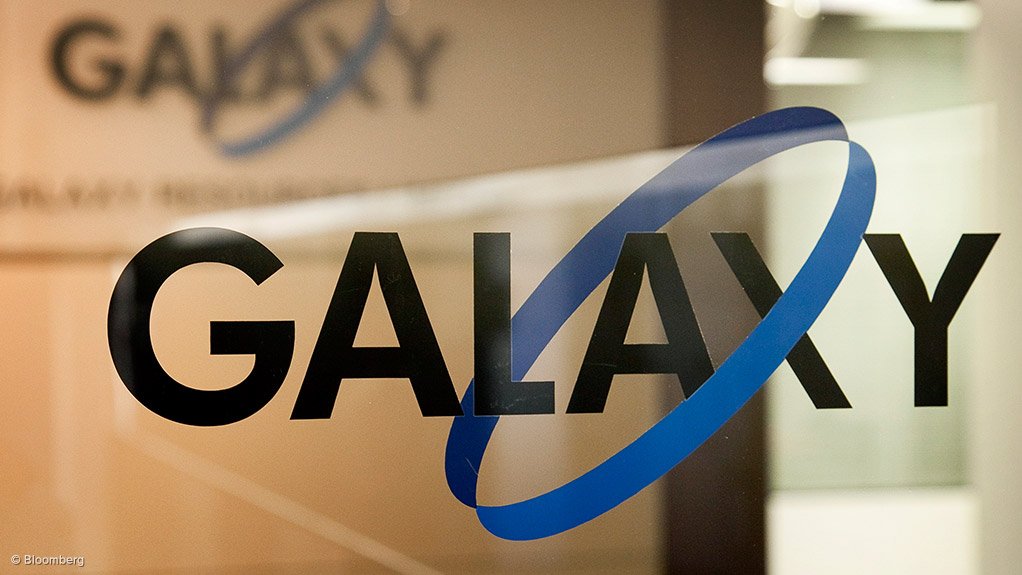 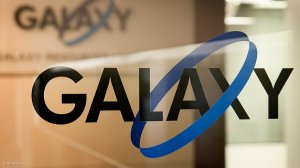 PERTH (miningweekly.com) – Lithium miner Galaxy Resources on Tuesday said that it was still on target for Stage 1 ore production at the Sal de Vida project, in Argentina, in 2022, despite the Covid-19 pandemic impacting the development schedule of the project.

Galaxy in April this year suspended operations at Sal de Vida after the Argentina government issued a nation-wide lockdown to contain the spread of the virus.

Site works resumed in May under strict provincial protocols, which Galaxy said has hampered ground transportation and the movement of personnel, causing a direct impact on the piloting schedule, and flowing through to sample production, customer testing and offtake negotiations.

However, the company on Tuesday told shareholders that the overall impact on the full project schedule had been minimized through the adoption of an early works phase, with Galaxy still targeting first production in 2022, although now in the fourth quarter of the year.

Early works, which is expected to include the procurement of long lead items and the start of pond construction, will occur in the second half of 2021, while other critical path activities have progressed as planned.

The company told shareholders that it had de-risked the Sal de Vida project by developing a simplified flowsheet using mature technology and by staging the development to smooth capital expenditure and reduce market risk.

The project has now moved into the design phase, with the start of front-end engineering design (FEED) for the wellfield, brine distribution and ponds. The second FEED package for the process plant and non-process infrastructure is out to tender, and will be awarded in the third quarter of this year.

Galaxy is expected to spend some $12-million in the second half of 2020 on piloting, engineering, well drilling and owner costs.

An updated feasibility study previously estimated that the project would require a capital investment of $474-million to produce some 25 000 t/y of battery grade lithium carbonate and 95 000 t of potash over a mine life of 40 years.