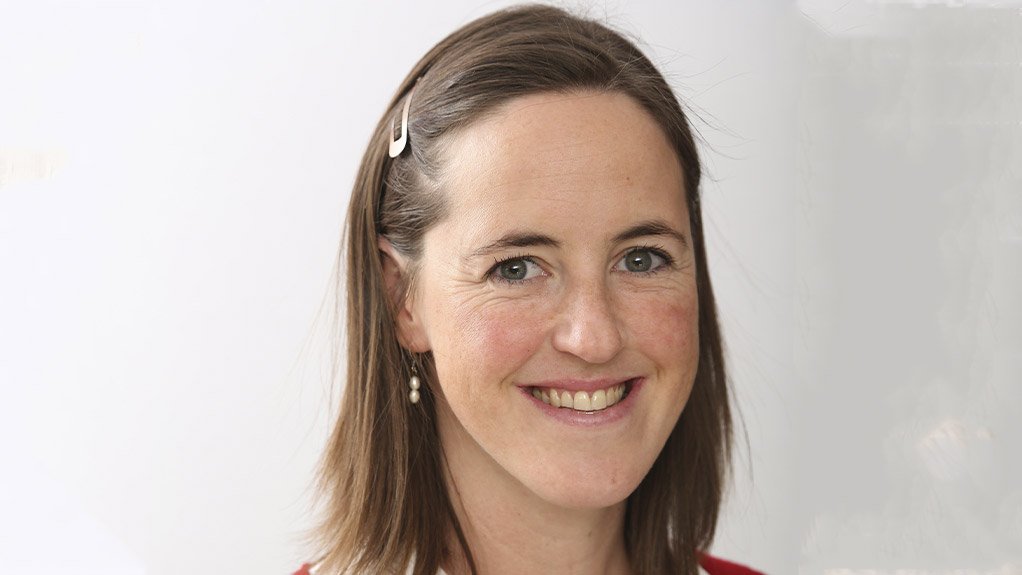 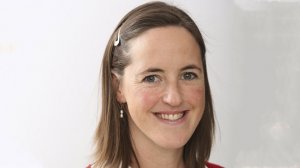 Greater transparency is also being demanded by other stakeholders such as investors and communities.

“After several hundred lives were lost in two well-publicised tailings dam failures in Brazil in 2015 and 2019, awareness of tailings dam risks has been raised within the mining industry and in the public eye globally,” Spies says, adding that these latest failures were especially significant “insofar as senior management at the mining companies were for the first time being implicated directly with charges of manslaughter and environmental damage”.

She notes that while conferences on this topic usually involve mainly tailings dam practitioners and academics, the recent SAIMM event had strong representation from owners; contractors, who are responsible for tailings dam construction; and consultants, who design TSFs and monitor their construction.

“This meant that the discussion was more holistic and valuable, enriched with insights from these various perspectives,” she says.

Spies further notes that this is vital in promoting innovation, safety and environmental and social responsibility in the design, operation and closure of tailings dams.

In her own case study presentation on a lined tailings dam at a South African platinum mine, Spies highlighted the complexities introduced by the liner requirement – and how good drainage design and quality assurance were an important part of the solution.

Among the key issues discussed at the conference was whether upstream tailings dams should be allowed – as this was one of the commonalities in the recent Brazilian failures.

Input was given in a panel discussion by senior leaders from a mining company, a law firm and an insurance firm, including technical opinions from tailings industry expert and specialist geotechnical engineer Adriaan Meintjes.

SRK principal hydrogeologist and numerical modeller Sheila Imrie, who also presented at the event, said tailings was rightly receiving considerable attention from a combined engineering and scientific perspective and would continue to do so in the future.

“The continued application of the latest technologies by the industry’s top experts is critical,” said Imrie.