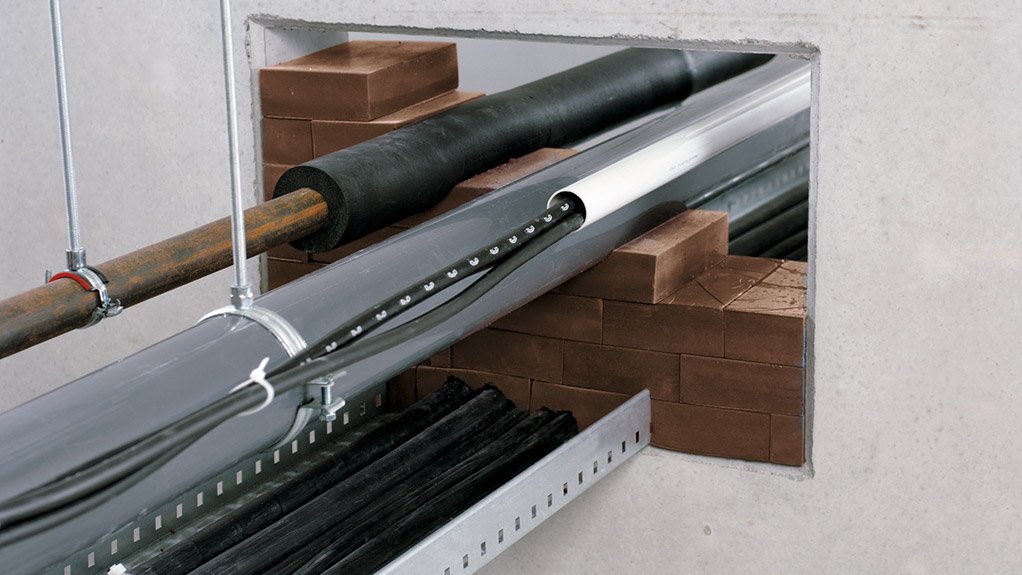 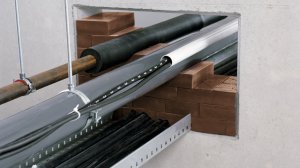 More awareness should also be created regarding the different fire risks in mining, he says, adding that Hilti South Africa has found gaps in the implementation of passive fire protection systems at all local mining companies.

Hilti South Africa has deployed mining field engineers at local mining companies to conduct safety assessments, where the team has identified a number of fire risk areas – mostly in substations and on conveyor belts.

“In all the mining companies we visited, we found fire detection and suppression systems in place, but there were no passive fire protection systems.”

The Occupational Health and Safety Act does not include any information on passive fire protection, but only emphasises safety awareness and active fire protection measures, such as suppression and detection, Cerdio states.

Hilti South Africa was awarded new contracts this year to provide passive fire protection solutions for several South African mining majors, such as Impala Platinum, Exxaro, Glencore, Anglo American and Pan African Resources’ Evander gold mine, in Mpumalanga. These solutions include a firestop barrier on a concrete wall, as well as cable-coating applications.

“We are offering not only a product but also a full technical solution to clients. Our field engineer visits the mine to identify hazardous and risk areas that need to be protected, and specifies which product solution should be used to mitigate the identified risks,” Cerdio explains.

Hilti South Africa product manager for firestop systems Nalen Kuppen emphasises that a passive fire protection system, such as firestop products, provides resistance to the transfer of excessive heat and can provide insulation from high temperatures.

“Smoke tightness should never be forgotten, as smoke is one of the key killers in a fire . . . Smoke travels fast, long before the fire becomes a danger. It will also destroy assets and equipment throughout the building compartments. Therefore, a tight seal on a property must be ensured,” he adds.

He reiterates that explosions and fire in mines can be created from flammable natural gases and combustible coal dust in the air, and that a spark can ignite these gases and particles.

Fire incidents are often caused by shortcuts in cables at substations, friction in conveyor belt systems or workers who burn coal in braziers, he adds.

Cerdio says failure to implement adequate health and safety systems can cause loss of lives, damage to mining assets and result in reduced productivity, subsequently resulting in lower revenue.

He advises that mining companies should install fire suppression and detection systems on conveyor belts and generators, and coat the cables in the processing plants with ablative firestop or intumescent fire-retardant coatings to prevent fire incidents.

Training is provided every quarter by Hilti trainers – engineers who have studied further through Hilti abroad, and who have a deep understanding of the subject matter. However, depending on demand, and if a company requests safety training, Hilti South Africa provides such training for the employees of that company, Davel concludes.