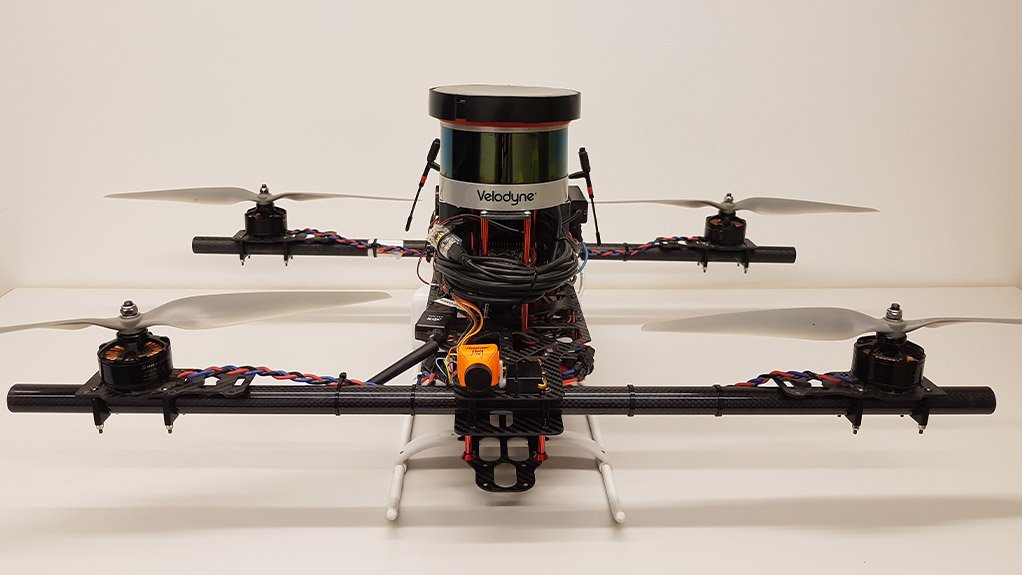 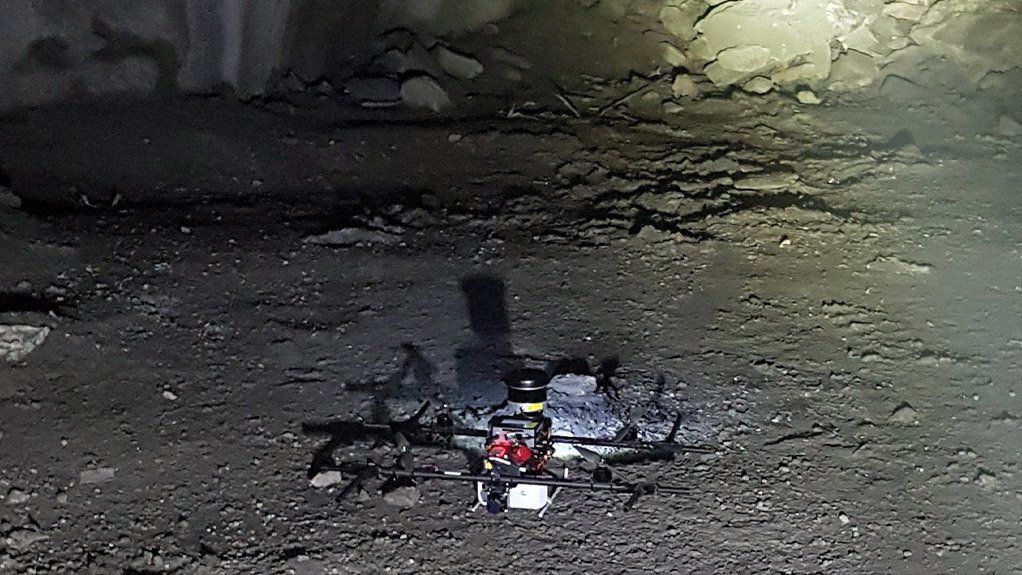 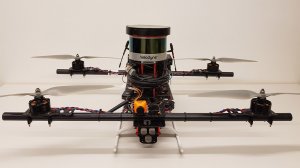 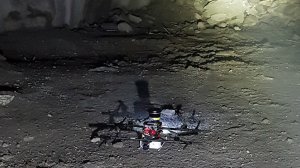 Inkonova’s drone solutions include the TILT Ranger and TILT Scout drones, which can fly, run, climb and scan, making them the ideal hybrid solution for underground scanning. “Whether scanning is required along a tunnel, down a shaft or ore pass, inside caverns and stopes, at working faces or anywhere else in an underground mine, the TILT Ranger or TILT Scout is the ideal drone for the job,” says Ramjack Technology Solutions CEO Mike Jackson.

He points out that the need for technology, which allows for accurate three-dimensional (3D) mapping in inaccessible underground areas, has been a long-standing issue, but with the emergence of mining-specific drone technology, these issues can be mitigated.

Jackson further explains that the drones fly predominantly in inaccessible and unsafe areas, where it captures spatial data from areas such as those whose geometry is completely unknown, even to engineers working in the mine. The drones manoeuvre with tilt-rotor engineering where the rotors can tilt back and forth and the specially designed wheels allow for terrestrial navigation as well.

“In the ‘new age’ of mining technology, regular 3D scanning of underground tunnels and shafts is one of the most powerful tools engineers have for safety and productivity monitoring,” says Jackson. This includes mapping as-builts for mine reconciliations, convergence monitoring over vast areas and “will-it-fit” clash detection.

Inkonova drones are made to fly in up to 45 ºC – perfectly suited to deep-level mining applications – and in altitudes of up to 4 000 m, depending on the configuration.

The drones are also different from a structural, safety, environmental and operational perspective to those offered by other manufacturers. The body is made with a carbon fibre structure which allows it to be rugged and to withstand mild crashes, with little to no damage. They have environmental international protection 64-ratings (IP-64) for protection from dust and water, propeller protectors on the horizontal axis and several safety features that help prevent crashes and damage to personnel or equipment.

Central to Inkonova’s portfolio is the Lidar sensory technology, named Batonomous, which is a payload that can be mounted to Inkonova drones, guiding the drone from one point to another without manual input while mapping in unknown zones without any touch of infrastructure, GPS, light or installations.

The Batonomous technology allows for drones to be flown into tight and unsafe areas – by a qualified pilot – to conduct geotechnical scanning and accurate data capturing. The drone can capture information through a video or Lidar technology. The video used for basic visual inspection is stored on-board, on a removable secure digital memory card, in contrast to Lidar mapping, which requires a suitably compatible computer used for operational purposes on the ground.

Lidar technology is an inspection system that uses light from lasers to generate imaging on a similar principle to that of a radar. The technology allows for mapping in completely dark areas, and has been used by a reputed automaker developing autonomous vehicles for driving in conditions that are too dark for a human driver to navigate.

Batonomous will be marketed to the African market through Ramjack Technology Solutions, whose role will be to assist mines with the technology selection process and support the technology adoption for drones underground.

A key feature of the technology is the autonomous positioning and mapping, based only on an internal measurement unit and the Batonomous sensor. The system can create a real-time map – as a “point-cloud” – that can be used by mine engineers for planning and operating their mine.

The capacity to perform the algorithms needed to map an area in real time on such a small machine – although not new – is a relatively recent technology, which allows for processing on board the drone, with a low-fidelity map available immediately after the flight.

A high-fidelity map is also available afterwards, but requires some data processing. While most data are stored on the drone computer, the important information is transferred to the ground computer after every flight.

“Mines have a strong need for such technology, but often want support in performing the business case for implementing the technology and/or want assistance in ensuring that the technology is implemented appropriately,” says Jackson.

He adds that, as a specialised systems integrator, Ramjack Technology Solutions is the expert in technology adoption and works with many different production and safety technologies to assist in getting the most out of high-technology applications in mining.

Ramjack Technology Solutions will sell the Inkonova drones, but the option to hire the drone with a qualified pilot for a mine’s mapping requirements, is also available.

“Ramjack Technology Solutions also offers the option of on-site demonstrations in real time to clearly exhibit the capabilities of the drone relevant to each client,” he concludes.