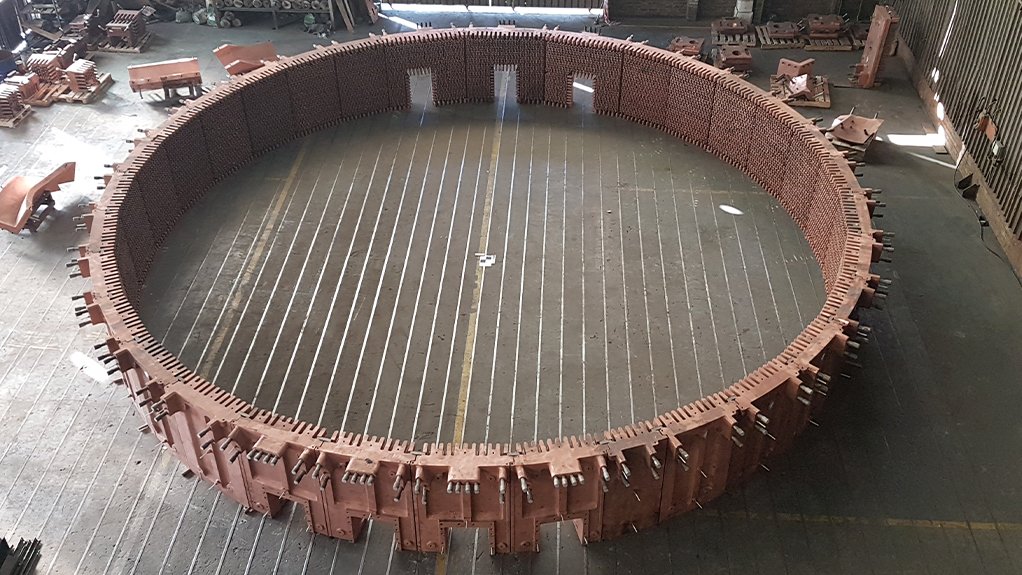 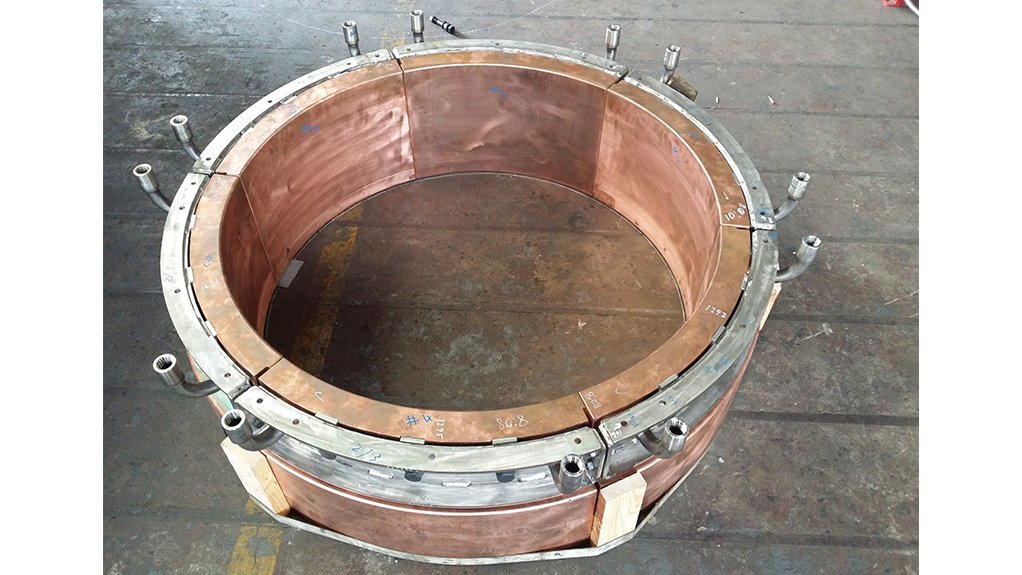 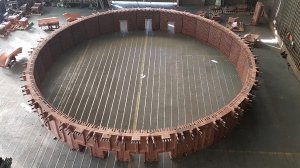 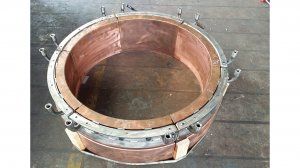 He states that the company’s goal is to be the preferred supplier of components for Australian mines’ pyrometallurgical operations.

Bantjes cites the opening of the Carrapateena copper/gold mine last year, located about 160 km north of Port Augusta, where production ramped up by 34% in the six months after operations had started.

He highlights that, with copper smelters located nearby, this could result in increased copper concentrate processing from the mine.

Further, increased production in terms of processing would necessitate improvements and updates for furnaces, as well as regular component maintenance and replacement to maintain the smelter productivity.

“This is where Thos Begbie plays a vital role – supplying critical components to maintain production without unnecessary downtime.”

Bantjes adds that Thos Begbie has supplied engineering advice and quality components for the Australian mining and processing industry to ensure safe and productive smelter campaigns.

The company has been selected as the preferred supplier for global resources company BHP’s Olympic Dam underground copper mine, and will manufacture and supply new and improved components to the mine’s flash and electric furnace, located in Roxby Downs.

Thos Begbie is also manufacturing the critical components for the project, known as the Smelter Campaign Maintenance 2021 (SCM21) project, to extend the furnace campaign life from four years to six years.

This follows on the previously completed SCM17 project, which increased the furnace campaign life from three to four years and was completed at the end of 2016.

“As the previous project was a huge success, and as Thos Begbie has perfected the process of casting and machining the extremely intricate components, it was the logical choice to contract us with the manufacturing of components for the SCM21 project,” states Bantjes.

The total mass of the copper coolers that will be manufactured for the SCM21 project is about 450 000 kg of copper.

The process involves the fabrication of the Monel 400 cooling coils that will be imbedded in copper during the casting process, while the next phase involves machining on Thos Begbie’s sophisticated computer numerical control machines.

After quality checks have been completed, the coolers will be packed into containers for shipping.

He adds that, as the flash and electric furnace is designed to operate at full capacity, it is crucial that all components manufactured pass quality testing before being dispatched. The first priority components are expected to be dispatched in November.

Bantjes says about 45% of the scope of work has been completed.

He explains that in this mining operation, copper concentrate is fed into the flash furnace, and the melted copper settles at the bath of the furnace.

In the electric arc furnace, the copper is further processed to burn off the remaining slag so that the end product is pure blister copper.

He says that, with modern technologies and electrical installations driving copper demand, processing plants need to keep up.

“Consequently, smelters will enter into the campaigns to improve designs based on constant furnace monitoring, so that areas of concerns are addressed.”

He says that the miner has scheduled maintenance outages for the next four years, and that Thos Begbie has entered into a supply agreement to manufacture and supply critical components for these shutdowns.

He explains that routine maintenance involves the replacement of critical components such as slag taphole blocks, matte taphole blocks and launders.

“Thos Begbie has been supplying copper cast components for Mount Isa Mines, as and when required, for more than a decade. What makes this supply agreement different is that we will supply the components as per the maintenance campaign schedules,” Bantjes concludes.