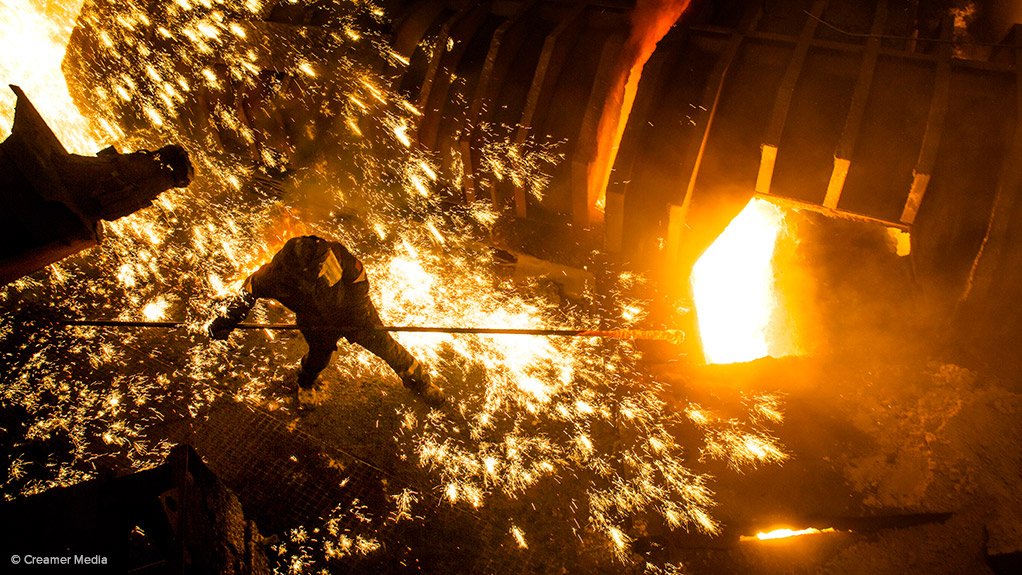 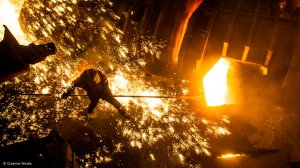 PERTH (miningweekly.com) – South Australian Treasurer Tom Koutsantonis has welcomed a decision by the administrators of Arrium Mining and Materials, after the company confirmed that a Korean consortium had been chosen as the preferred bidder for the group of companies.

Arrium’s administrators and investment bank Morgan Stanley, which managed the sale process, will now work with the consortium to finalise the sales contract, and will have discussions with both the federal and South Australian governments on investments in the future of Arrium’s operations in Whyalla.

The final sale will be subject to approval by the Committee of Creditors and Foreign Investment Review Board.

Koutsantonis on Friday said that he had congratulated the South Korean consortium on becoming the preferred bidder of the Arrium business.

“The investment proposal put forward by the NewLake Consortium aims to make Whyalla the first city outside of South Korea to adopt the innovative FINEX process for steelmaking developed by Posco, one of the world’s major steelmakers.

“Having seen first-hand the impressive technology and scale of the Posco business, it is exciting to be working with a company of such high regard with a proven track record that can truly transform the Whyalla operations.”

Koutsantonis noted that although there is still some way to go in the sales process, this step offered some relief to the workforce and the wider Whyalla community which has been extremely patient and stoic through the uncertainty.

Arrium, which appointed the administrator in April, has steelmaking capacity of about 2.5-million metric tons a year. Operations include the Whyalla steelworks and port, the OneSteel steel manufacturing, distribution and recycling unit and an iron-ore mining division