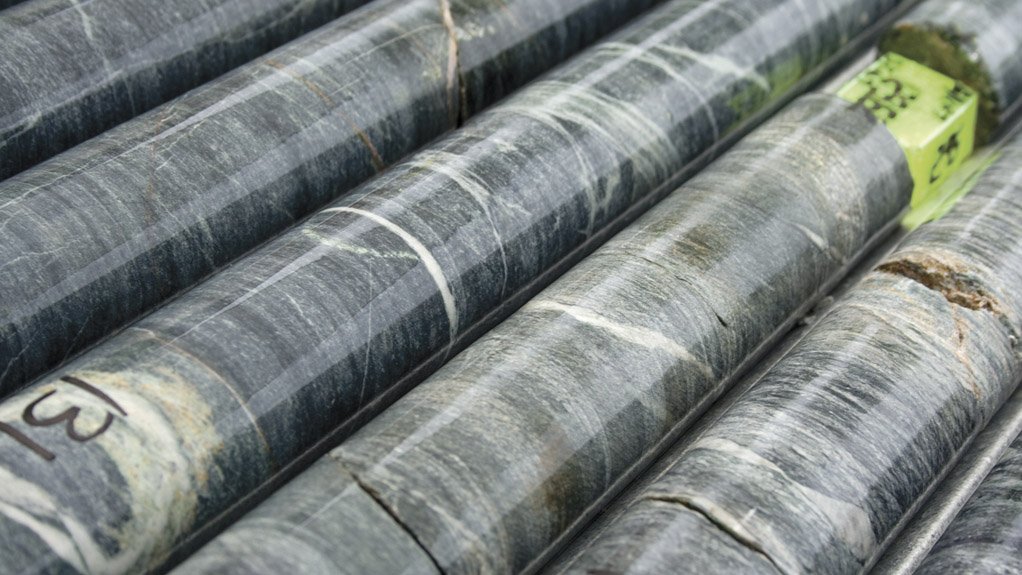 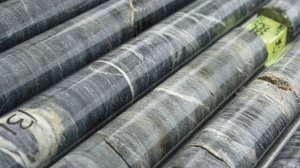 Market research company BMI Research forecasts that South Africa will remain among the top ten nickel producers in the world, with an estimated 49 500 t expected to be produced this year.

South Africa has several nickel-producing mines, with one of the largest being the Nkomati mine, in Mpumalanga, with an estimated 408.6-million tonnes of reserves. Two new nickel mining projects are also spearheaded by mining company Uru Metals, namely the Zebediela nickel sulphide project, in Limpopo, and the Burgersfort nickel project, in Mpumalanga.

In its Industry Trend Analysis for nickel from 2018 to 2027, published last month, BMI Research explains that the Zebediela mine has an estimated 1.5-billion tonnes of inferred and indicated resources and will be able to produce 20 000 t/y of nickel.

The growth of the South African nickel mining sector through new projects follows the projected growth of the international nickel market.

BMI Research commodities analyst Diego Oliva-Velez says, owing to a positive outlook for industrial metals, nickel prices will remain on a gradual uptrend from 2018 to 2022, despite the global market shifting into a slight surplus of 12 900 t by 2020.

He explains, while there is an expected slowdown in the Chinese construction industry over the coming years, resulting in less demand for nickel from that sector, strong vehicle production in China, India and other emerging markets will continue to fuel demand for the metal from 2018 to 2022. The market surplus is expected to reach a peak of 18 500 t in 2021, which is minimal, compared with a surplus of 178 000 t recorded in 2013 when prices averaged $15 081/t.

“Global nickel ore production growth will accelerate this year, owing to increased market demand and because of higher commodities prices. We forecast world nickel production to grow by a yearly average rate of 3.5% from 2018 to 2027.”

Oliva-Velez adds that, by 2027, it is expected that global yearly nickel production will reach 2.9-million tonnes. Indonesia surpassed the Philippines as the largest global producer in 2017 and will remain so in the years to come, as policy uncertainty continues to limit output from the Philippines.

Oliva-Velez points out that the best-performing country in terms of nickel production growth during 2018 to 2027 will be Indonesia, as output continues to recover following the moderation of its export ban in January 2017.

In January last year, the Indonesian government lifted an export ban that had been in place since 2014 to increase the number of local higher-value smelters. For the next five years, miners in the country will be allowed to export mineral ore, including nickel ore, bauxite and concentrates of other minerals, providing that certain conditions are met.

Oliva-Velez highlights that Australia will also remain a top producer, with the country maintaining a stable regulatory environment and solid project pipeline. Australia has three new nickel mining projects, the Savannah, Plumridge and West Musgrave mines, which are all in exploration and feasibility stages.

Russian nickel production will, however, grow at the slowest rate among the top five producing countries, as few projects come on line. However, there has been effort from the Russian government to increase investment opportunities in the country, which should show some growth for the mining sector; the market is still waiting to see what effect this will have.

“Consequently, we expect Russia to drop on the list of major nickel producers, from third in 2017 to fourth in 2021,” he says.