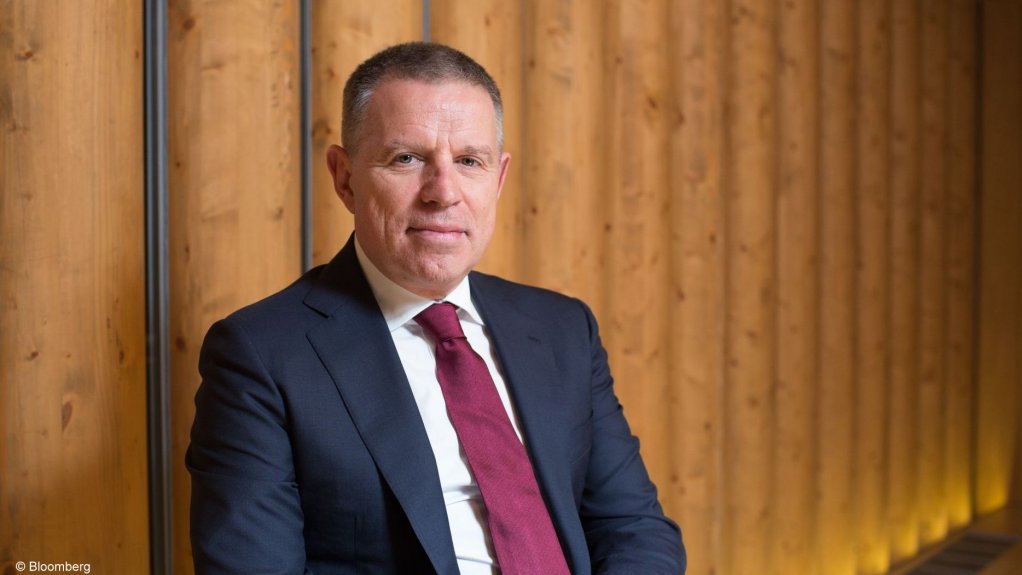 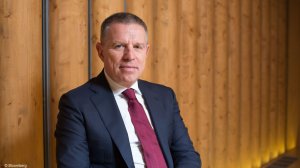 Russian tycoon Andrey Komarov is setting his sights on precious metals mining after selling ChelPipe, the pipe maker that made him a billionaire.

Komarov is in talks to purchase the Kumroch gold deposit in Russia’s Far East from billionaire Viktor Vekselberg’s Zoloto Kamchatki, according to people familiar with the matter, who asked not to be identified as it’s private. He’s also interested in investing in the Fedorova Tundra platinum and palladium project in the Murmansk region, the head of the company that owns the deposit said in March.

While demand for steel pipes fell during the coronavirus crisis, platinum-group metals prices rallied on supply disruptions and stricter emissions rules that boost usage in autocatalysts. Even though gold has been pressured in recent months on bets for a economic recovery, prices are still historically high amid ultra-loose monetary policies around the world.

A spokeswoman for Komarov said he’s considering investing in the Fedorova Tundra deposit in the future and that he’s interested in mining projects in general, without elaborating. Vekselberg’s Zoloto Kamchatki declined to comment.

Komarov, 54, bought his first stake in ChelPipe in the late 1990s, and saw his wealth soar after rebuilding the company’s facilities, impressing the Kremlin. When visiting a new site in Chelyabinsk in 2010, President Vladimir Putin said the modern layout made it look more like “Disneyland” than a pipe workshop.

In March, Komarov sold his 86.5% stake in ChelPipe to rival TMK for 84-billion rubles ($1.1-billion). The tycoon’s fortune now stands at about $1.4-billion, according to the Bloomberg Billionaires Index.

Komarov’s Atom Gold has already filed documents to the anti-monopoly service to approve the purchase of 75% and one share of the company that holds the Kumroch license, the people said. The rest would be held by Zoloto Kamchatki, with the partnership sharing the risks of a big project, they said.

The Fedorova Tundra deposit is expected to produce as much as 250 000 tons of concentrate annually, mostly containing PGMs, but also nickel, copper and gold. Fedorovo Resources took over the license from Barrick Gold last year.