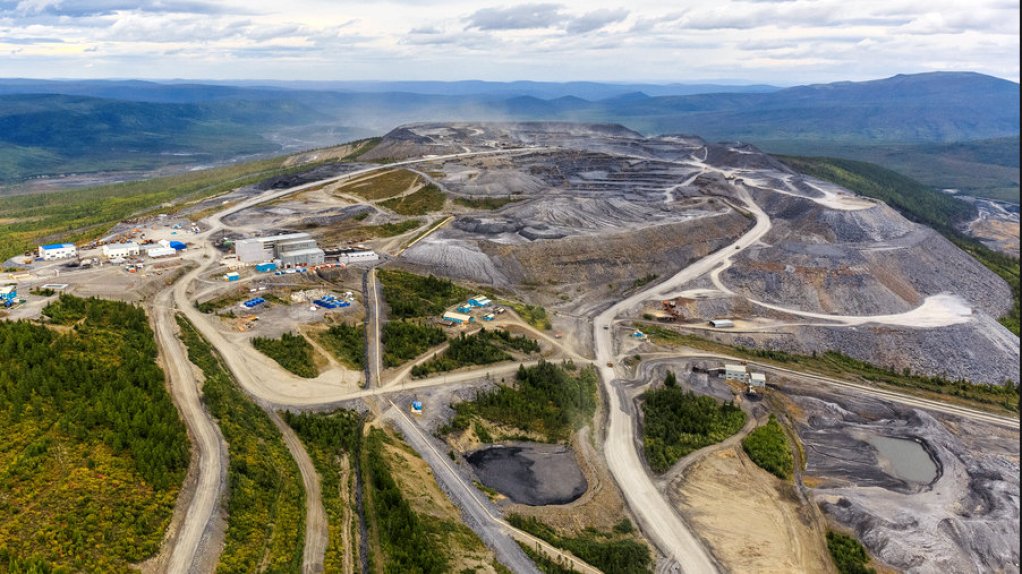 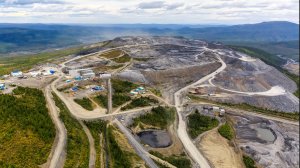 MOSCOW - Russian mid-sized gold producer GV Gold has decided to postpone an initial public offering (IPO) of its shares in Moscow, it said on Monday, confirming an earlier source-based report by Reuters.

Its shareholders, including U.S. fund BlackRock, planned to raise $450-million to $560-million by selling about 37% of the miner through the IPO. The final offering price was expected on or around March 30.

"We have taken the decision to put the IPO on hold in light of elevated levels of market volatility in both the global and Russian capital markets," Vladislav Barshinov, GV Gold chief executive, said in a statement.

Russian assets have been under pressure since US President Joe Biden earlier this month said his Russian counterpart, Vladimir Putin, would "pay a price" for efforts to meddle in the 2020 US Presidential election, allegations Moscow denies.

The market was bracing for new sanctions that could range from freezing the US assets of Russians to curbing Moscow's ability to issue sovereign debt.

GV Gold is still looking forward to becoming a public company in the future when market conditions are more favourable, its CEO added.