Rusal to demerge its higher carbon assets and change name

Rusal to demerge its higher carbon assets and change name 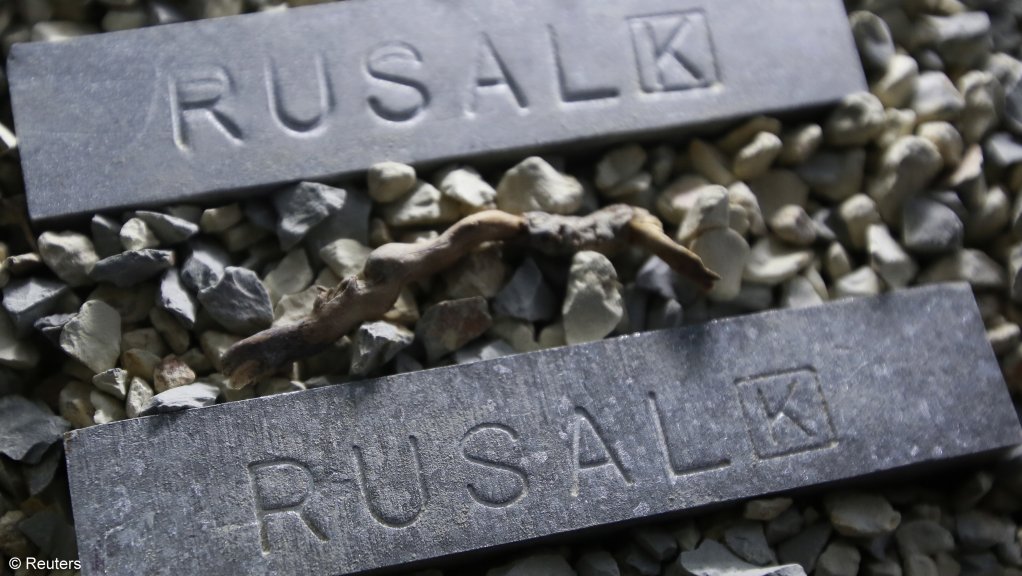 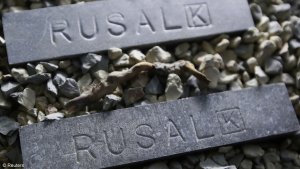 MOSCOW – Russian aluminium producer Rusal said on Wednesday that it would demerge its higher carbon assets into a separate company as part of its goal to achieve carbon neutrality by 2050 and will change its own name to AL+ as part of the process.

Hong-Kong listed Rusal is the world's largest aluminium producer outside China which mainly uses hydropower for its production.

The assets it separates - five older aluminium smelters, four alumina refineries and two bauxite mines in Russia - will form a new company, yet to be named, which will focus on upgrading its technology.

The restructuring will leave three of four of those smelters facing a ten-year technology upgrade, which will start this year and for which investments will peak in 2022 to 2027, within the new separate company.

En+, Rusal's parent company, said in a statement that the new separate company should be a public one, listed in Moscow.

It also wants shares of the new company to be allocated between all Rusal shareholders, but the final decision has yet to be made.