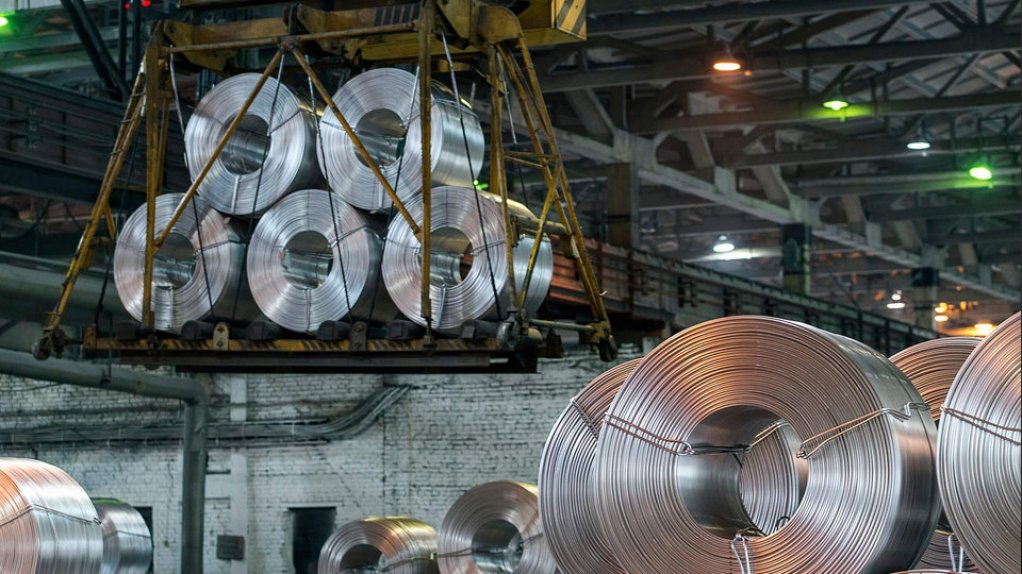 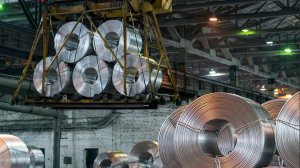 MOSCOW – Russian aluminium giant Rusal said on Thursday its recurring net loss totalled $76-million in the first half of 2020 after a profit of $666-million a year ago as the novel coronavirus outbreak hit demand.

Hong-Kong listed Rusal, the world's largest aluminium producer outside China, said that it expected global aluminium prices to continue to remain at depressed levels in 2020.

The company posted adjusted earnings before interest, tax, depreciation and amortisation of $219-million for six months ended June 30, down 58.5% from a year ago, while revenue fell 15% to $4-billion.

Rusal's shares were down by 0.6% on Thursday - underperforming the Hong Kong Hang Seng Commerce & Industry Index, which was up 0.6%.

Some analysts warned that Rusal's financial results for the first-half of 2020 would be weak due to low aluminium prices and despite dividends it received from mining giant Norilsk Nickel , in which it owns 27.8%.

Rusal, whose net debt was at $6-billion at the end of June, relies on these dividend payments in tough years, but these payments are becoming the subject of debate with Nornickel's largest shareholder - Interros Holding, which manages assets of businessman Vladimir Potanin.

Nornickel's net profit fell to $45-million in January-June as it set aside $2.1 billion for potential environmental damage claim after the spill, it said earlier this week.