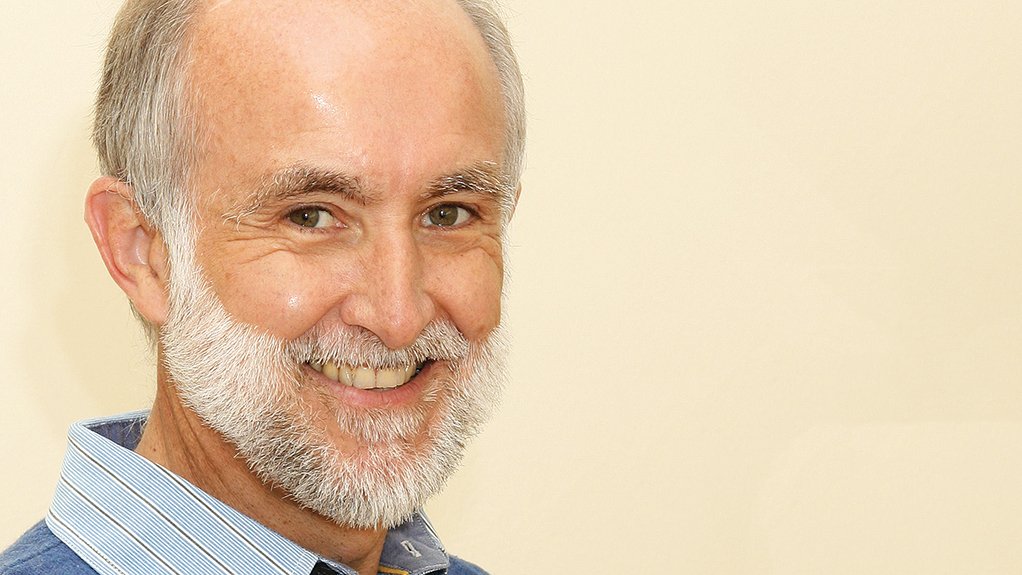 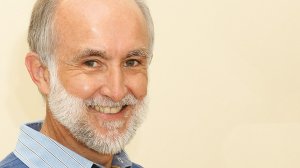 Position: President of the Southern African Institute of Mining and Metallurgy (SAIMM) for 2015 and 201

Main Activity of SAIMM: The SAIMM is a technical institute for mining and metallurgical engineers; conferences; publications

Value of Assets under Your Control: About R30-million

Number of People under Your Leadership: The SAIMM has more than 4 000 members and is served by 16 paid employees

Person Who Has Had the Biggest Influence on Your Life: My family

Person Who Has Had the Biggest Influence on Your Career: The two people I worked for during about 30 years at Mintek: Tom Curr and Nic Barcza

Person You Would Most Like to Meet: Sir Tim Berners-Lee, inventor of the World Wide Web

Businessperson Who Has Impressed You Most: No particular individual

Philosophy of Life: I aspire to follow the teachings of Christ and to be an unpretentious, caring person of integrity and loyalty who cares about justice and freedom

Biggest Ever Opportunity: Visiting professorship at universities in the US and Australia

Biggest Ever Disappointment: South Africa missing out on the minerals boom, and the projects that did not go ahead owing to the world economic crisis

Hope for the Future: A world in which poverty and unemployment are drastically reduced, thereby decreasing crime and violence

Favourite Reading: Thought-provoking books by authors such as Malcolm Gladwell, Jared Diamond, Bill Bryson, and so on

Favourite TV Programme: I do not watch much television

Married: To Debbie, for 32 years