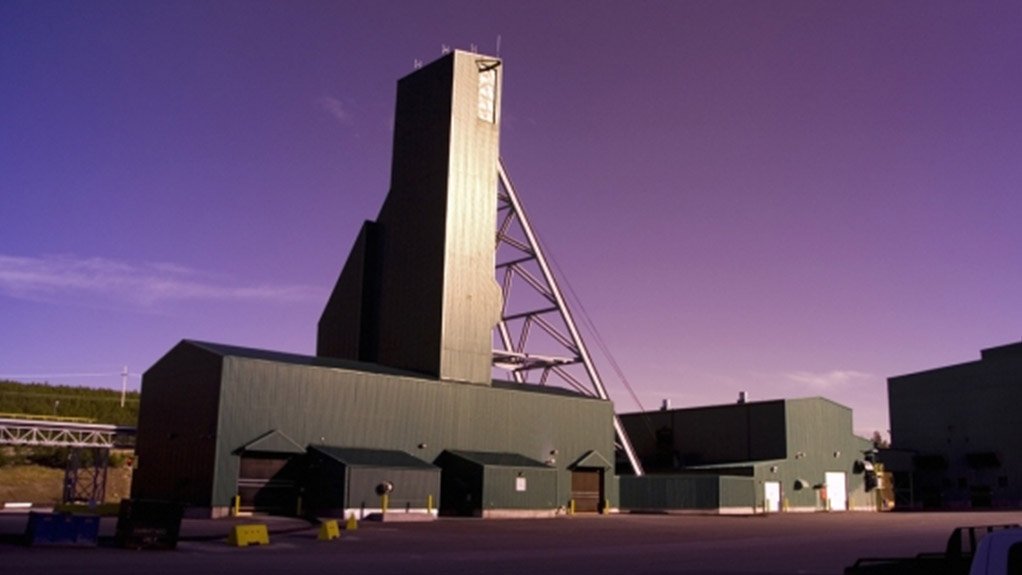 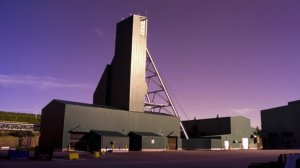 Nasdaq- and TSX-V-listed Uranium Royalty Corp (URC) has elected to receive royalty proceeds from the recently re-started McArthur River mine, in Canada, through the delivery of physical uranium.

URC’s royalty interest applies to Orano Canada’s 30.195% ownership interest in the McArthur River project, which is operated by Cameco.

"By electing to receive physical uranium under this royalty interest, URC provides shareholders with unhedged exposure to future uranium price upside. In addition, it represents pounds sourced from a geopolitically stable jurisdiction, in one of the world's premier uranium mining districts, by an operator with an outstanding safety and environmental record,” said CEO Scott Melbye.

Earlier this month, Cameco announced that the first pounds of uranium ore produced from the McArthur River mine had been milled and packaged at the Key Lake mill, marking the initial production from McArthur River as it transitions back to normal operations.

URC's current royalty represents a 1% gross overriding revenue royalty on a 9.063% share of uranium production from the McArthur River project derived from Orano's current 30.195% production interest in the project.

Meanwhile, URC said that it had completed the indirect acquisition of an existing royalty on the Dawn Lake project, located in the Athabasca basin uranium district in Saskatchewan.

Melbye noted that the Dawn Lake project, while early stage, covered multiple areas of significant uranium mineralisation, including 17.9-million pounds of indicated resources at the Tamarack deposit, as well as the historically mineralised areas at Dawn Lake and La Rocque Lake.

The Dawn Lake property is operated by Cameco in partnership with Orano. The project grounds cover an area between the McClean Lake mill and Cigar Lake mine in the Athabasca Basin uranium district.

The Dawn Lake royalty is a sliding scale 10% to 20% NPI on a 7.5% share of overall uranium production from the Dawn Lake project lands.