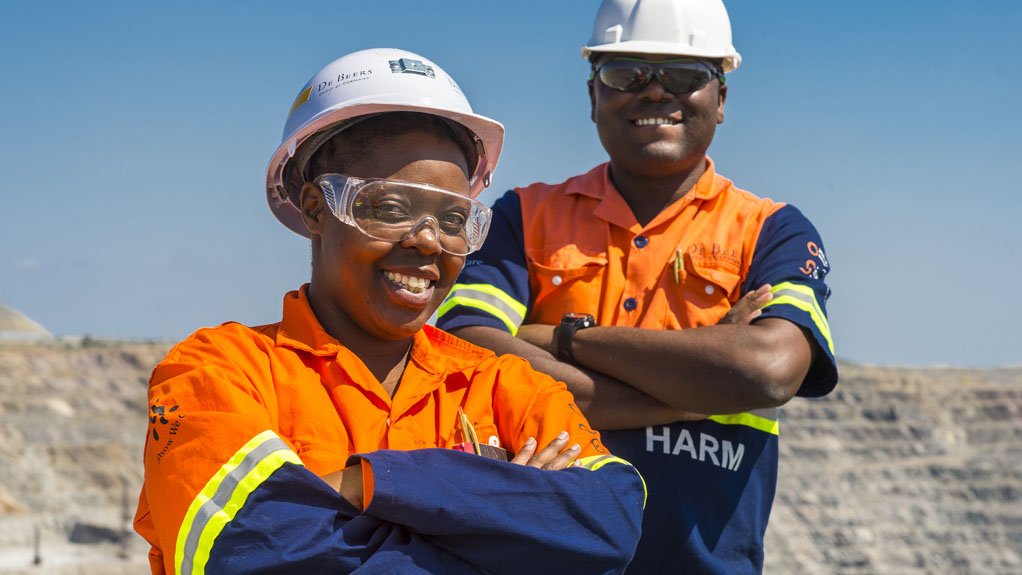 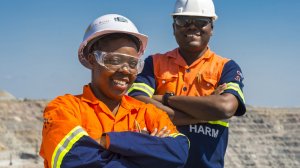 AUTHORITY FIGURE Assertiveness may sometimes be perceived as being arrogant, especially when a female has to show authority

When multinational mining company Anglo American mine overseer Lorraine Nndwambi first entered the mining industry 2013, female mentors were scarce. This made acclimatising to the working environment in the mining industry more of a challenge and made it difficult for her to determine “how to conduct oneself in an environment that has always been perceived as being too harsh for women”, she tells Mining Weekly.

However, since then, Nndwambi, 27, originally from Mavhunga in Makhado, Limpopo, has become a role model in her own right, and the challenges she has faced serve as inspiration for women who wish to establish a career in mining.

In 2015, when Nndwambi held a shift overseer position, one of the sections she worked in produced the Zibulo thermal coal mine’s first one-million tons and, subsequently, became the South African two-seam record holder last year. This led to Nndwambi’s appointment as mine overseer in 2016.

However, as much as the industry is still going through transformation and slowly starting to accept women in leadership roles, some male counterparts still find it difficult to be managed by a woman, says Ndwambi.

Managing production requires great leaderships skills. Assertiveness may sometimes be perceived as being arrogant, explains Nndwambi, especially when a female has to show authority, and the industry is still undergoing transformation and slowly starting to accept women in leadership roles.

Nndwambi highlights that challenges for women in mining vary, however, and depend on a company’s culture and transformation phase in terms of employing women.

However, she emphasises the significant improvement in the level of female employment in the mining industry. “We are starting to see more women holding significant positions, not only as managers but also mine operators, which was uncommon in the past, giving rise to a greater number female mentors.”