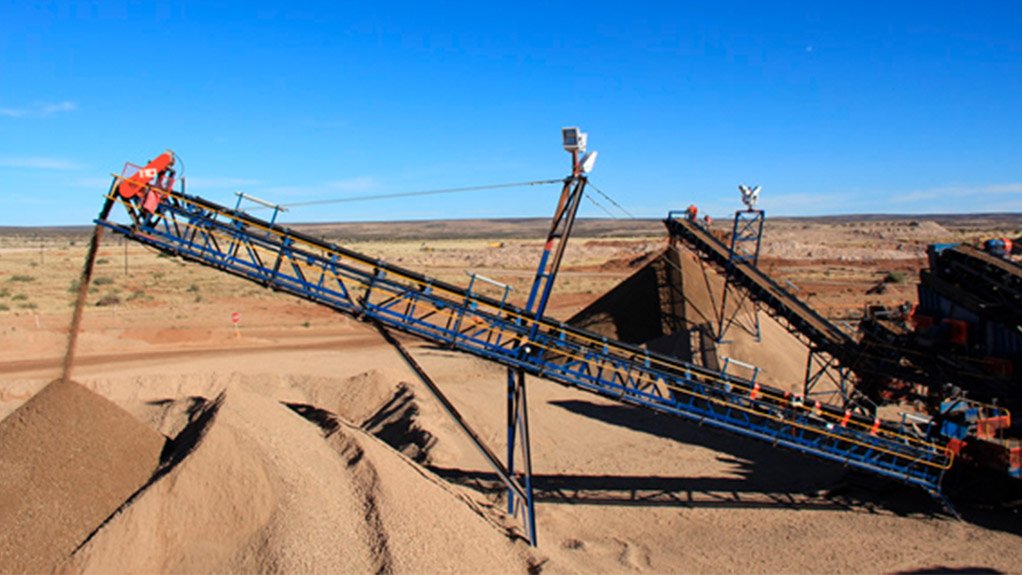 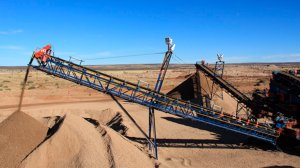 VANCOUVER (miningweekly.com) – A two-pronged purchase offer by Ascot Diamonds to acquire the three bankrupt South African subsidiaries, and later, a Cayman-based entity of Canadian miner Rockwell Diamonds is still a viable solution to achieve a sale transaction and therefore, a higher recovery value for creditors, Rockwell said in a statement on Monday.

A formal liquidation application for subsidiaries Rockwell Resources, HC van Wyk Diamonds and Saxendrift Mine has been postponed to March, to give Ascot enough time to negotiate a deal with the provisional liquidators (PLs) Honey Attorneys of Bloemfontein, South Africa – a process that has been complicated by hasty business rescue practitioners (BRPs) moving the liquidation process forward despite having a more valuable offer for the distressed assets in hand.

The Canadian alluvial diamond miner’s South African subsidiaries were placed into provisional liquidation on September 12, with applications initiated by the BRPs added to the initial November 2016 application by former mining contractor C-Rock Mining.

According to Rockwell, the buyer and their attorneys met with the PLs several times, and are now making a detailed proposal by creditors in a comprehensive compromise proposal to the PLs.

That purchase offer for the three subsidiaries therefore remains valid, and the PLs are in active discussion with beneficiation joint venture partner Diacore to advance such a proposal, Rockwell stated.

Rockwell also reported that Ascot has confirmed its additional offer to the company to subsequently acquire N9C Resources, one of Rockwell’s Cayman Islands subsidiaries in a separate transaction. Should the second offer proceed, Rockwell intends to approach creditors and shareholders in the company for approval.

The return date for hearing on the liquidation order is set for March 16.

Meanwhile, the Toronto-based Rockwell parent entity has reported a noncash nine-month comprehensive income of C$22.6-million, comprising almost entirely the reversal of foreign currency reserves held for the operations in South Africa, and certain stock-based compensation reserves, that were unwound upon deconsolidation of the South African subsidiaries.

All mining and operational activities have ceased since the BRPs successfully filed to have the three subsidiaries back into provisional liquidation on September 6, and placed the break-even Wouterspan plant on care and maintenance.