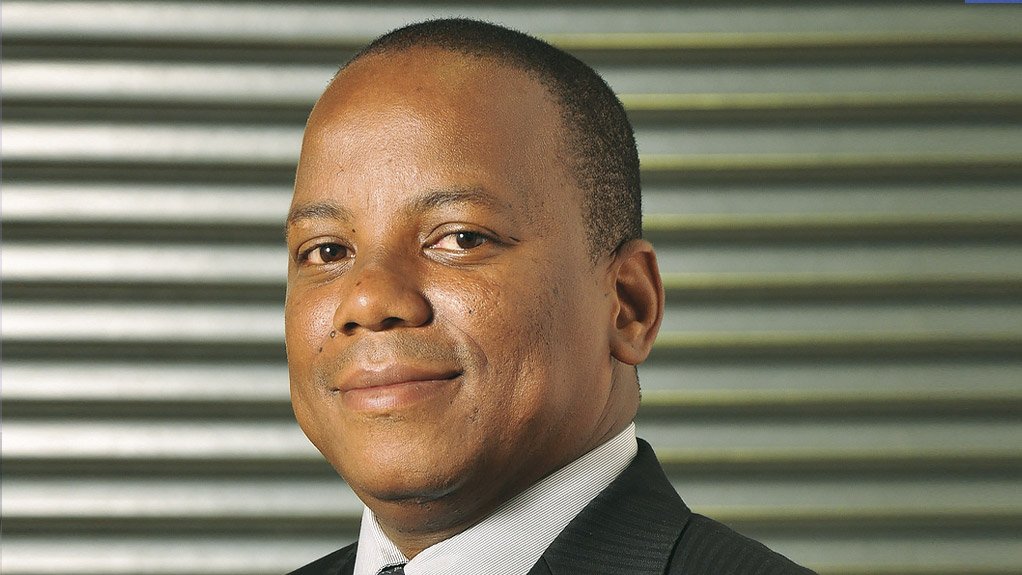 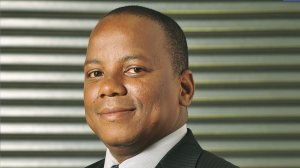 Position: Chairperson of Lonsa Group since 2017

Main Activity of the Company: Lonsa Group is the controlling and majority shareholder of construction materials manufacturer Everite Group

Career History Prior to Current Position: I was involved in corporate finance, tax and investment banking in the UK before becoming a director of Lonsa Capital in South Africa in 2004. I founded SacOil Holdings South Africa in 2008, serving as CEO until 2013. I have also consulted for the International Finance Corporation and the World Bank and served on company boards, including as chairperson, in Zimbabwe

Number of People under Your Leadership: 1 828

Personal Best Achievement: Being able to inculcate a culture of self-responsibility and shared achievement in the business environment

Professional Best Achievement: Being appointed to the ICAEW’s Africa Advisory Board in 2016 and being named the Megafest Business Leader of the Year for Zimbabwe in 2017

Person Who Has Had the Biggest Influence on Your Life: My father

Person Who Has Had the Biggest Influence on Your Career: Boyd Mulvey, initially my boss at KPMG Corporate Finance, then a partner in a UK high-growth early-stage venture capital fund we co-founded and later a friend

Person You Would Most Like to Meet: Barack Obama

Businessperson Who Has Impressed You Most: Steve Jobs

Philosophy of Life: Treat everyone with respect independently of their walk of life

Biggest Ever Opportunity: Being born to Zimbabwean parents in the UK at a time when citizenship by birth was available. This enabled me to be educated, live and work in the UK with all the opportunities available to citizens

Biggest Ever Disappointment: Being caught up in political machinations in Zimbabwe, my country of descent, and having my reputation tarnished

Hope for the Future: That Africa finds leaders who are driven by a desire to uplift the majority of its people