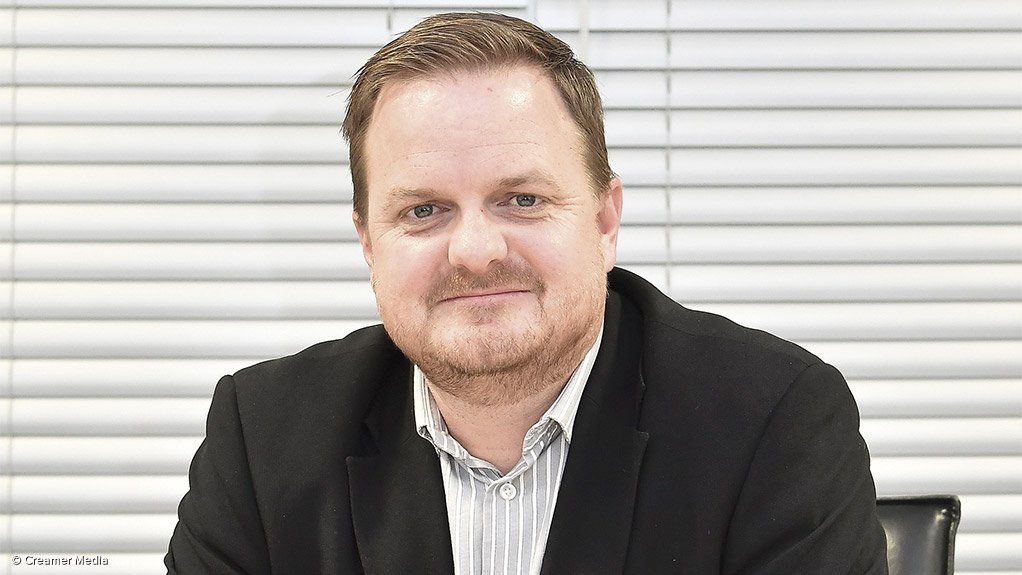 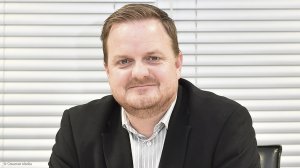 Position: VP of the Worley mining, minerals and metals division for Africa, since April 26, 2019

Main Activity of the Company: Provision of advisory services, project management and engineering services for the energy, chemicals and resources sectors

First Job: Learner miner for De Beers at the Finsch diamond mine

Career Path to Date: Anglo American bursar, converted to De Beers bursar; worked back degree with De Beers for first four years, serving as learner miner, shift boss, mine overseer, short-term planner, long-term planner and mineral economics manager at the Finsch diamond mine, to 2007; worked for TWP/WorleyParsons up to 2013, when I launched my own consultancy with two partners, and ran it for two years before rejoining WorleyParsons as Venetia project director. At the end of 2017, I was appointed WorleyParsons RSA manager of projects, a position I held until I was promoted to my current position

Number of People under Your Leadership: Just over 450 employees

Personal Best Achievement: My three beautiful children and, careerwise, being appointed to my current position shortly before turning 40

Person Who Has Had the Biggest Influence on Your Life: My parents and my wife

Person You Would Most Like to Meet: Kingsley Holgate

Businessperson Who Has Impressed You Most: Phillip Barton, of De Beers

Philosophy of Life: Treat every single person in life (no matter who) the way you would like to be treated

Biggest Ever Opportunity: Being given an Anglo American and De Beers bursary set me up well in life

Biggest Ever Disappointment: Starting my own company at what was probably the worst timing in the industry, making it difficult for me to deliver a service that would have changed small-scale mining in South Africa

Hope for the Future: That South Africa and the African continent thrive and that this continent becomes a leader in the world

Favourite Food/Drink: I enjoy all food and love to try food from new countries and cultures

Favourite Music: All sorts of music – from modern to very alternative choices

Hobbies: I love being outdoors and camping but also enjoy woodwork, DIY-ing around the house and building projects at home

Car: I drive a Mitsubishi Pajero Sport but am a Land Rover fan at heart

Pets: Two dogs, a cat and a rabbit

Clubs: I support the Crusaders Hockey Club, to which my wife and my daughter belong, and am a closet supporter of the Free State Cheetahs rugby team