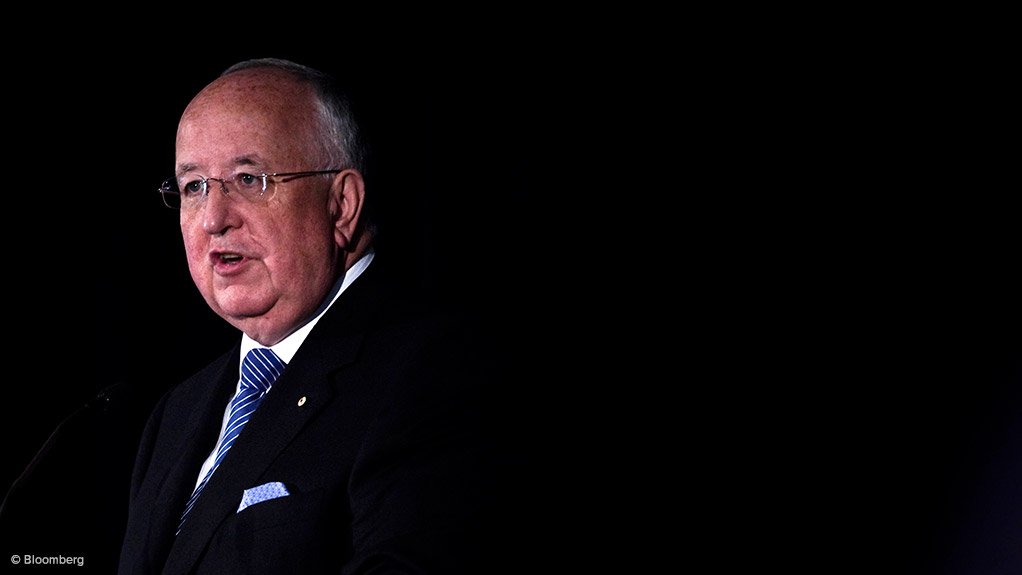 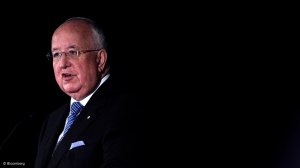 Jacques, who was previously employed as Rio’s copper and coal CEO, will succeed Sam Walsh when he retires in July this year.

“There is no doubt these are challenging times for the sector, and for your company. The macroeconomic environment is tough, and is likely to remain so for the foreseeable future, from whichever way you look at it. I am under no illusions of the task and challenges ahead,” said Jacques.

He added that, while it would not be an easy ride for Rio into the future, the company had significant assets on which to build its foundations.

“But these attributes alone will not deliver sector-leading performance. We cannot be complacent just because we have Tier 1 assets. We must always challenge ourselves to be more productive, more performance-driven and more proactive in our engagement with stakeholders and society,” he said.

Walsh on Thursday reiterated that Rio’s cost savings initiatives had delivered more than $6-billion in cost cuts since 2013, with the company releasing some $1.5-billion in working capital in 2015.

Rio was targeting to cut operating costs by a further $2-billion over the next two years, and would also remove $3-billion in capital expenditure, compared with its previous guidance, while implementing a new dividend policy.

“These actions are designed to ensure we maintain our balance-sheet strength and deliver shareholder returns commensurate with the economic environment and supported by the quality of our world-class assets,” said Walsh.