Rio Tinto to press ahead with dividend amid coronavirus uncertainty

Rio Tinto to press ahead with dividend amid coronavirus uncertainty 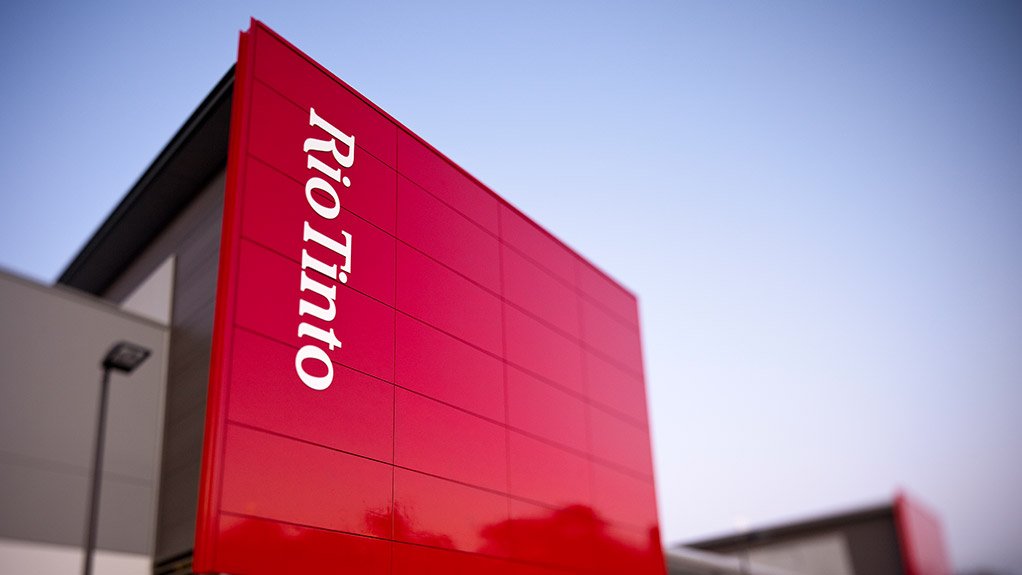 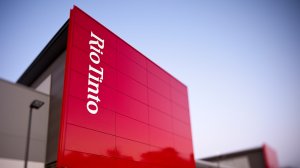 LONDON - Global miner Rio Tinto will go ahead with its $3.7-billion dividend payment this month, its chairman told shareholders on Wednesday, as a weaker global economy forces some of its peers to forgo payouts.

The mining company held the London leg of its annual general meeting via teleconference call due to coronavirus restrictions.

But Rio chairperson Simon Thompson said the company had decided to go ahead with paying the dividend due on April 16.

"The board debated this issue on Monday and confirmed that we will pay the dividend as set out in our annual report," he said.

"We took this decision because Rio Tinto has a strong balance sheet, our operations are running safely and our order book for iron ore is full."

The payment was higher than the prior year but fell slightly short of consensus on what analysts said could be a move to buffer against worsening economic conditions.

Thompson said Rio would review its 2020 interim dividend in July, taking into account the impact of the coronavirus.

Copper producer Freeport-McMoRan cut its dividend and said it would also lower costs in the face of pressure from the virus.

Miner and trader Glencore in March delayed a decision to pay its $2.6-billion dividend until August.

Rio has not been unscathed by the virus, shutting production at its mineral sands operation in South Africa and slowing activity at mines in Mongolia and Canada to comply with government directives.

"The pandemic presents an unprecedented challenge for Rio Tinto and for society as a whole," Thompson said.

Rio also faces pressure from a report from Dutch NGO SOMO which says the company's deal with Mongolia over the Oyu Tolgoi copper project was the product of unfair negotiations, allowing Rio to pocket most of the profits.

The miner said in a statement the SOMO report contained incorrect allegations about the process followed in the negotiation of the Oyu Tolgoi investment agreements and that agreements were made in good faith and lawfully.