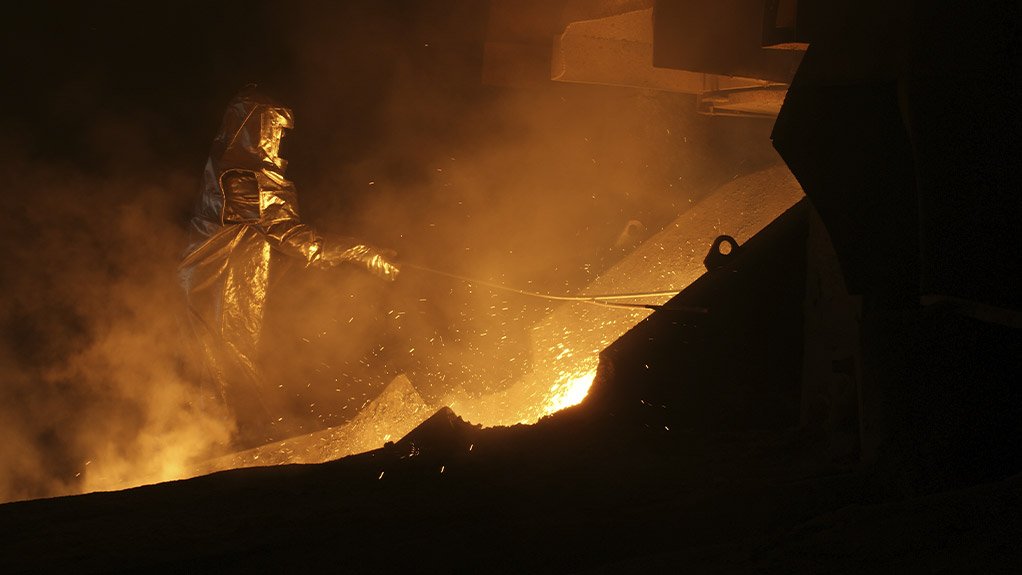 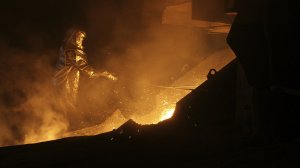 Rio Tinto Group’s South African operation is facing the loss of a large bloc of Black investors, a move that would leave it below the legal minimum for Black ownership, two people familiar with the situation said.

The main investors in Blue Horison Investments, which holds 24% of Rio-controlled titanium producer, Richards Bay Minerals, have told Rio they want to be permitted to to sell a stake they value at R5.5-billion or have it bought out by RBM, the people said.

The Black investors are frustrated by the suspension of dividends, partly due to disruptions caused by the coronavirus pandemic, and community opposition that stymied expansion plans. By law, mining assets in the country, at the time when the deal was concluded, must be at least 26% Black-owned. RBM is also 2% owned by Black employees.

“It remains the company’s desire to have a strong and supportive shareholder base for RBM and a structure that ensures ongoing compliance with applicable Black economic empowerment legislation,” Rio said in a response to queries, declining to comment further on the dispute.

Should the Black shareholders get their wish RBM could need to find new partners to comply with the law. Not complying with the law would jeopardize its right to operate.

Blue Horison, which is 55% held by Black investment companies and 45% owned by communities that live near the operation , which produces minerals used in paint and plastic on South Africa’s north east coast, is locked into the holding until 2022 under the terms of a $550-million refinancing that was concluded in 2015. After that they are permitted to sell the shares but other RBM shareholders have a pre-emptive right to buy the shares should they choose to do so.

One of the investment companies lodged a complaint with a unit of the country’s Department of Trade and Industry that arbitrates in disputes over Black economic empowerment holdings after they received no response, the people said.

An acknowledgment of receipt of the complaint made to the Broad-Based Black Economic Empowerment Commission on April 8 said the body may take as long as a year to make a finding, the document seen by Bloomberg shows.

RBM is one of the world’s biggest so-called mineral sands operations. Rio doubled its stake in the operation in 2012 by buying BHP Group’s 37% stake for $1.7 billion.

DEBT REPAYMENTS
While RBM has been paying off debt in increments of about $29-million every six months, it is due to make a balloon payment of $223-million in November next year, documents seen by Bloomberg show. That is raising concern that there will be a further recapitalization that would lock the Black shareholders into the holding until 2030, the people said.

Rio Tinto and RBM aim to maintain a balance between cash returns to shareholders and investment in the business, Rio said in its response to Bloomberg’s queries.

The Black investors, while agreeing to the 2015 refinancing, have since become disenchanted by recurrent community protests that have led to the periodic shutting of the operation and halted the planned $463-million Zulti South expansion, the people said.