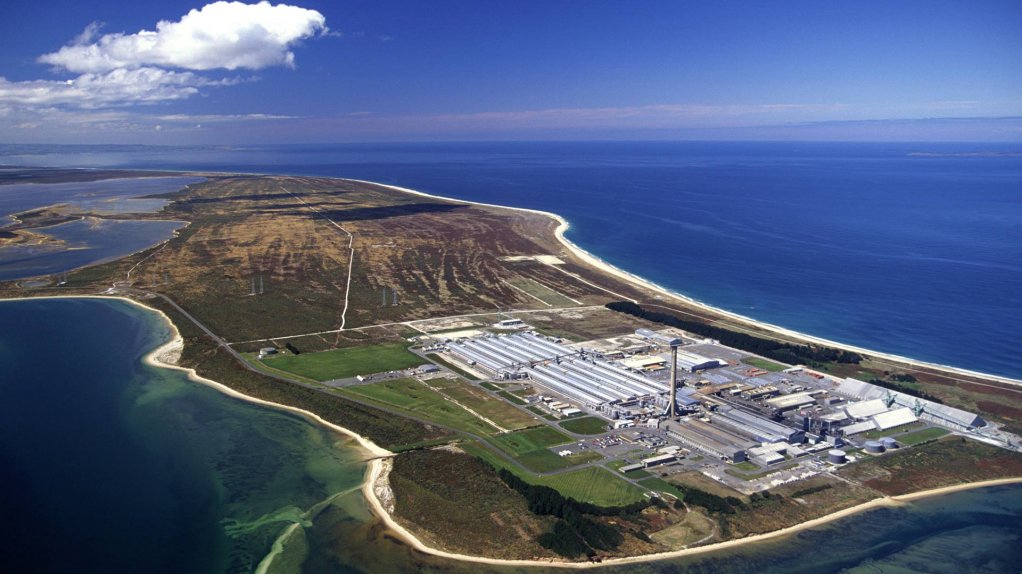 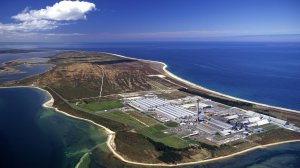 The extension provides certainty to employees, the local community and customers while providing more time for all stakeholders to plan for the future.

Rio said on Thursday that while discussions with the New Zealand government are progressing in relation to their commitment to address the smelter’s high transmission costs, a new agreement has been reached with Meridian Energy in relation to power prices, making the smelter economically viable and competitive over the next four years.

The extension also provides time for detailed closure studies to be completed and for NZAS to support the government and Southland community in planning for the future.

Plans for eventual closure of the Tiwai Point smelter will include extensive stakeholder consultation, including within the Southland community, and reflect the company’s robust closure and remediation standards.

Rio last year announced plans to wind down operations and eventually close down NZAS on the back of a strategic review, as the operation was not considered to be economically viable owing to some of the highest energy costs in the industry globally, coupled with a challenging short- to medium-term aluminium outlook.

“We are pleased to have reached an agreement with Meridian Energy that will enable the Tiwai Point smelter to continue producing some of the lowest carbon aluminium in the world. This agreement improves Tiwai Point’s competitive position and secures the extension of operation to December 2024,” said Rio’s aluminium CEO Alf Barrios on Thursday.

“It also provides Rio Tinto, the New Zealand government, Meridian, and the Southland community more time to plan for the future and importantly gives our hard-working team at Tiwai and our customers the certainty they deserve.”

Meridian CEO Neal Barclay told shareholders that the company had worked hard to provide solutions that would be of lasting value to the smelter, and acceptable to shareholders.

“We’re pleased that Rio has accepted this offer, which will now provide certainty for the Southland community.

“As a company, we have planned for the eventual exit of the Tiwai smelter. We’re excited about the opportunities that we have to accelerate decarbonisation, and we’re actively developing new growth opportunities.”

New Zealand Deputy Prime Minister and Minister of Finance Grant Robertson said that the deal provided welcome certainty to the Southland community by protecting jobs and incomes as the region plans for the future.

“The government has been focussed on helping to ensure a deal is reached which kept the smelter open for longer than the year initially proposed by Rio.

“The four-year deal will help protect jobs and incomes in Southland and provides a timeline for the Southland community to work alongside the government to map out a clear transition plan for the region for the time the Tiwai smelter is shut down,” Robertson said.

“The strong relationship between the government, local authorities and the Southland business community means we are in a good position to map out a transition plan which allows for high wage jobs to remain in Southland as the region transitions, while providing new opportunities for economic growth in the region,” Energy and Resources Minister Megan Woods said.

“Meridian’s announcement that it is actively developing new growth opportunities for when Tiwai closes, including process heat, information technology infrastructure and green hydrogen, highlights the opportunities for high-paying jobs that the Southland region has as the transition is made.”

NZAS is a joint venture between Rio Tinto and Sumitomo Chemical Company, employing around 1 000 people directly and creating a further 1 600 indirect jobs in Southland.