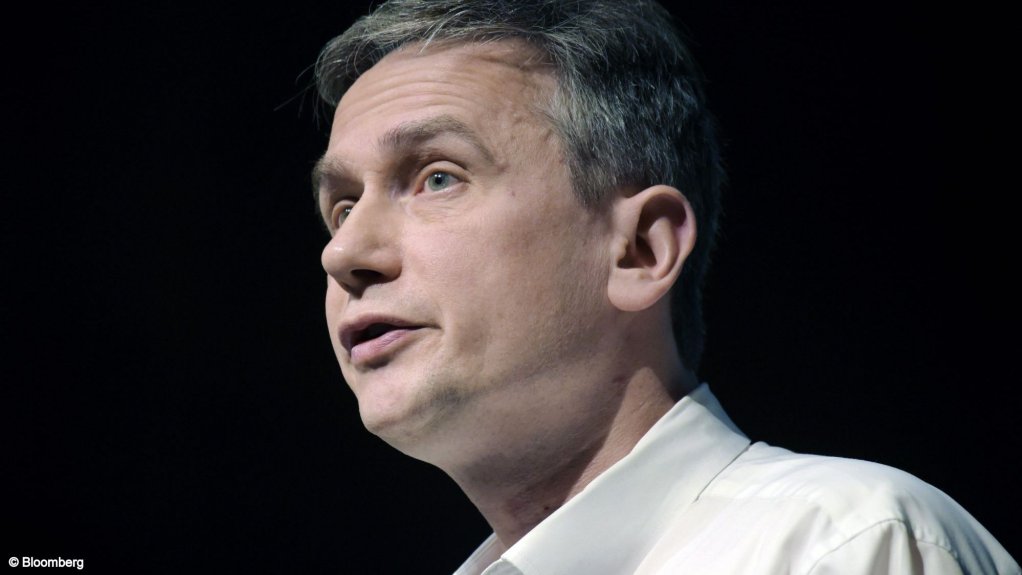 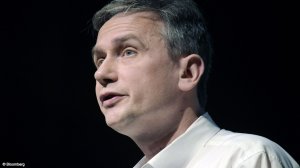 Rio Tinto Group’s board will debate the future of CEO Jean-Sebastien Jacques as it faces pressure to respond more strongly to the destruction of ancient Aboriginal heritage sites in Australia, according to people familiar with the matter.

Recent talks with shareholders, traditional landowners and legislators indicated the company needs to take further action to restore relations with key decision makers in Western Australia, said the people, who asked not to be identified discussing private information. The Australian state is crucial for the world’s second-largest miner, hosting iron ore operations that accounted for more than 90% of its first-half profits.

The board will discuss additional penalties over the May explosions, including whether Jacques and other key executives should remain in their roles, at a meeting that’s expected to take place before the end of this week, some of the people said.

A Rio spokesman declined to comment. The prospect of Rio’s board meeting to discuss additional penalties was reported earlier by the Financial Times.

A move to oust Jacques would represent a sharp reversal for Rio, after chairman Simon Thompson last month backed the 48-year-old to lead the company’s response to the incident. Jacques has served as CEO since July 2016.

However, investors including AustralianSuper, the nation’s largest pension fund, have called publicly for Rio to reconsider a decision last month to impose only financial sanctions against top executives following the destruction of rock shelters in the Juukan Gorge area of the Pilbara, sites that had been found to have evidence of use by human beings more than 40,000 years ago.

Other shareholders expressed concern that strained relations between Rio and authorities in Western Australia could complicate the producer’s ability to win approvals for new mines or to expand existing operations.

The May blasts, to open up a mining area for the Brockman 4 operation, were legal and permitted under a Western Australian government decision in 2013. However, Rio has faced criticism that it failed to alter its plans after subsequent information showed the sites had greater significance than first understood, and an internal review identified failures of some management systems.

Jacques told a Parliamentary hearing last month that mining through the landmarks likely delivered about $135-million in extra value to Rio’s iron-ore division, a unit that generated underlying earnings of $9.6-billion in 2019. He also confirmed the region’s traditional land owners, the Puutu Kunti Kurrama and Pinikura Aboriginal Corporation, were not made aware that Rio had been considering three alternative options that could have avoided damaging the Juukan Gorge sites.