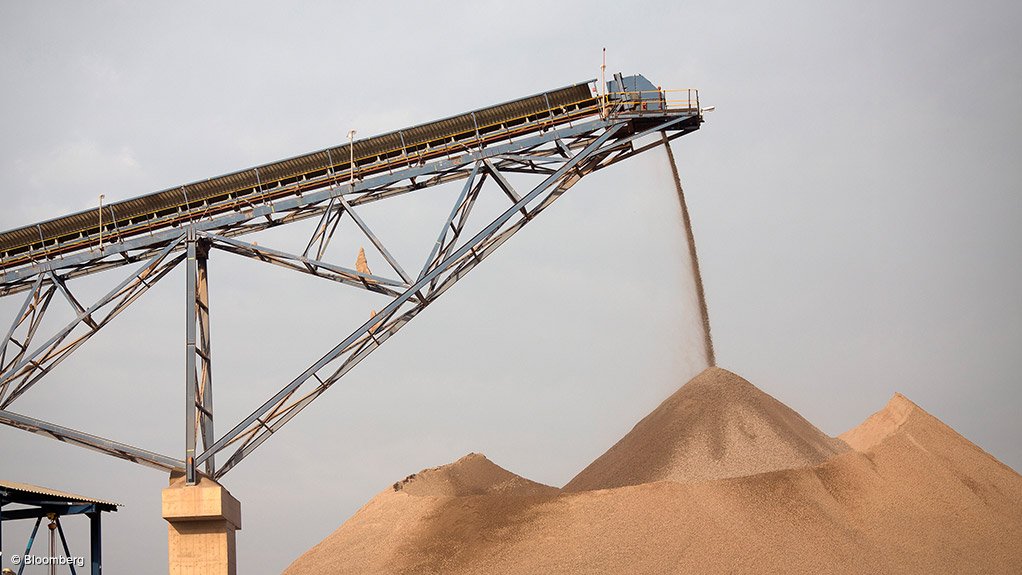 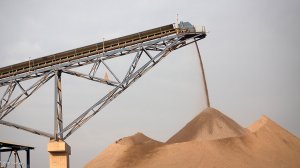 Outstanding results from the Syama mine, in Mali, and from the Ravenswood operation, in Queensland, helped the production and costs performance, the company reported on Wednesday.

“During 2017, Resolute continued to generate strong free cash flow during a period of transition at both of our operating mines. Production and cost outperformance have been matched with maximised revenues from bullion sales,” said MD and CEO John Welborn.

“The exceptional 2017 operating and financial performance places the company in a robust position to deliver on our exciting project pipeline at Syama, Ravenswood and Bibiani [in Ghana]. Given the scale of our planned capital investment in 2018, we will need to continue to demonstrate industry-leading discipline as we transform the company and deliver new long-life mines which will generate exceptional returns for shareholders.”

Resolute expects to spend about A$162-million on growth projects at Syama underground and at the Ravenswood expansion project.

Production levels at Ravenswood will temporarily reduce as the Mt Wright underground mine is completed, and the Ravenswood operation transitions to openpit mine.

For 2018, Ravenswood is expected to deliver 89 999 oz of gold, with gold to be generated from the underground operation, as well as the Nolans East openpit mine, and from existing openpit stockpiles.

The Mt Wright underground mine is expected to cease operations in the final quarter of the 2018 financial year, while Nolans East openpit mining will be completed by the end of 2017.