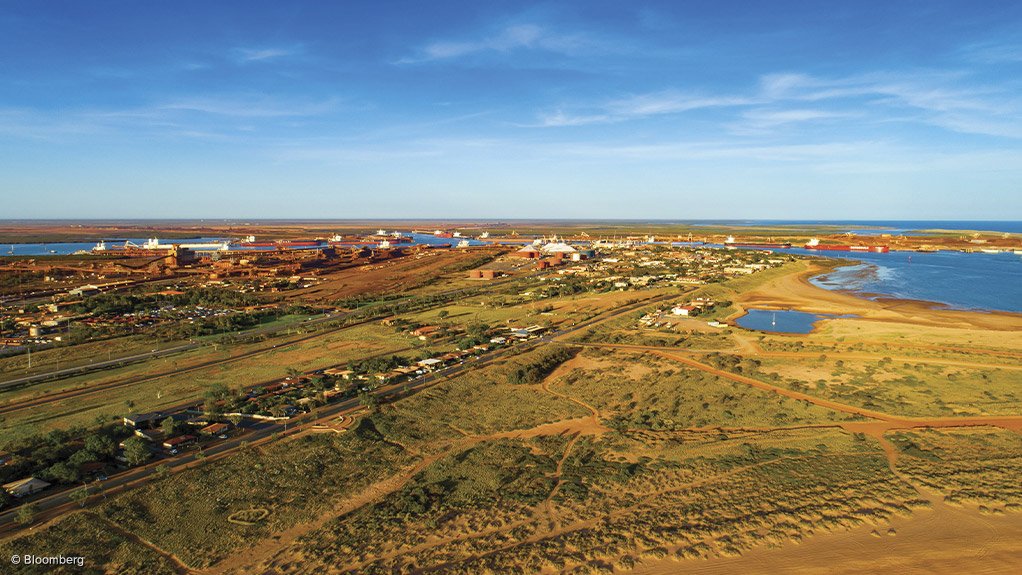 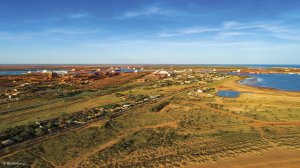 Residents, mining companies and the state government have for long been tussling over the effect on people’s health of the red dust generated by the transfer of iron-ore at Port Hedland, in Australia, the world’s largest bulk terminal. Rail wagons dump more than half a billion tons of iron-ore a year in long piles of powdered red rock ahead of shipping. Mitigation of air pollution is a major topic at the port, seen beyond buildings in this aerial photograph.“It’s not just ordinary house dust, it’s iron-ore dust,” a Bloomberg report quoted Jenny Higgins, 73, as saying. She complains that a thick layer of it forms on her balcony table within a day of cleaning and that residents often suffer from itchy eyes and dry coughs.