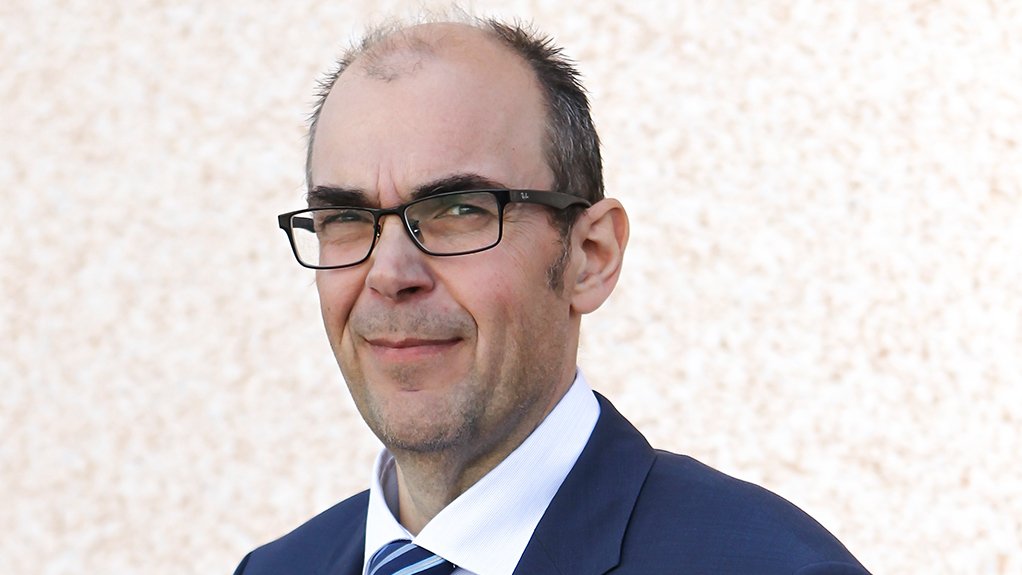 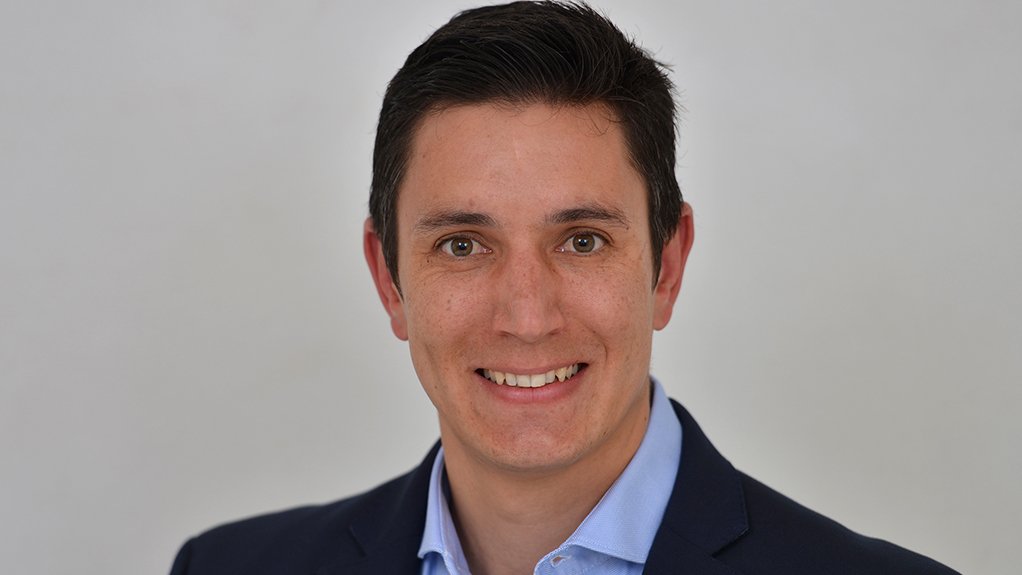 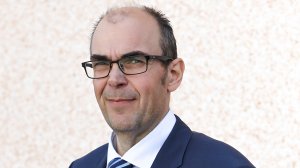 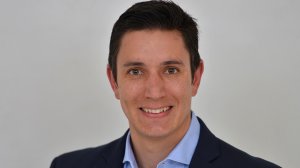 All over the world, utilities are facing the problem of what to do with obsolete and inefficient power stations.

In the context of South Africa, most of these were built in the 1960s and 1970s, when the predominant technology was coal. In the 21st century, as the focus is converting to a low-carbon economy, coal technology cannot be rejuvenated. But shutting old coal-fired power stations, demolishing them and sterilising the site has a number of undesirable effects, including significant environmental liabilities, socio-economic hardship and the stranding of transmission infrastructure that still has value but is impractical to move.

A far better solution to decommissioning is coal “repurposing” – which aligns with the principles of re-use and recycle in the circular economy. A good example of how this can be done was Wärtsilä’s recent project for AGL Energy at Barker Inlet Power Station in South Australia. This involved taking an old and inefficient 480 MW thermal power plant and replacing its obsolete equipment with new dual-fuel reciprocating engines, capable of running on either natural gas or synthetic gas or liquid fuel. The repurposed power station is able to generate 211 MW of fast-start and high-efficiency gas power to balance variable generation from renewable sources. AGL Energy has also selected Wärtsilä as a preferred supplier for up to 1 GW of battery energy storage
systems (BESS).

As South Africa moves towards a greater reliance on renewable energy sources, and starts to close its older power stations, its need for dispatchable power to balance the grid can be linked to the repurposing of those sites. We envisage that some of those power generation sites could become gas power plants, possibly combined with BESS, as we have demonstrated at Barker Inlet. Some of the renewable energy developers could be interested in co-locating their solar PV or wind plants near to these plants to utilise some of the infrastructure, particularly the grid connection.

Beyond power generation, the sites could also become Smart Technology Hubs. They could offer training centres to pass on the operational and maintenance skills required for these new technologies. They could also incorporate testing and research facilities into future fuel sources. The green power from these facilities could be used to fuel a hydrogen production plant, and the hydrogen could be (initially) combined with natural gas to generate greener energy until such time where the technology is mature enough to rely solely on hydrogen. These sites could benefit from co-location, co-creation and sharing assets among private and public companies and academia.

Sourcing the gas for these power plants is naturally a critical element to consider but thankfully, most of the Eskom power stations earmarked for repurposing are located near, or within reach of extensions, to the existing gas pipeline from the Pande and Temane fields in Mozambique. It has been well reported that these gas fields are nearing the end of their life, but there are plans under way to supplement that gas through LNG imports into the ports of either Maputo or Richards Bay. The final solution should emerge in the near future as either Mozambique starts to execute its LNG importation project or when South Africa’s gas-to-power programme accelerates.

Some of the issues that need to be considered are that the Environmental Impact Assessment and generation licence for each site will have to be reviewed and updated. These issues can be resolved relatively quickly, with the support of various government departments, all of which have an interest in finding a solution. The full backing of Eskom is also needed to make these projects a success, and Eskom has given positive signals in this regard.

Wayne Glossop is the Business Development Manager for Wärtsilä’s Energy Business across Southern Africa and has been responsible for the development of multiple gas, solar, CHP, LNG, storage and hybrid opportunities within the region. Prior experience includes IPP development and consultancy while cutting his teeth in the power industry at Eskom as a young engineer on the coal stations. Wayne has an MBA and MSc(Eng) in electrical engineering.

Tord Johnsson has for more than 30 years been in different management positions within Wärtsilä Energy Business. He is presently GM for Strategic Relations and Business, South & East Africa. He holds an electrical engineering degree from the Chalmers University of Technology in Gothenburg, Sweden.