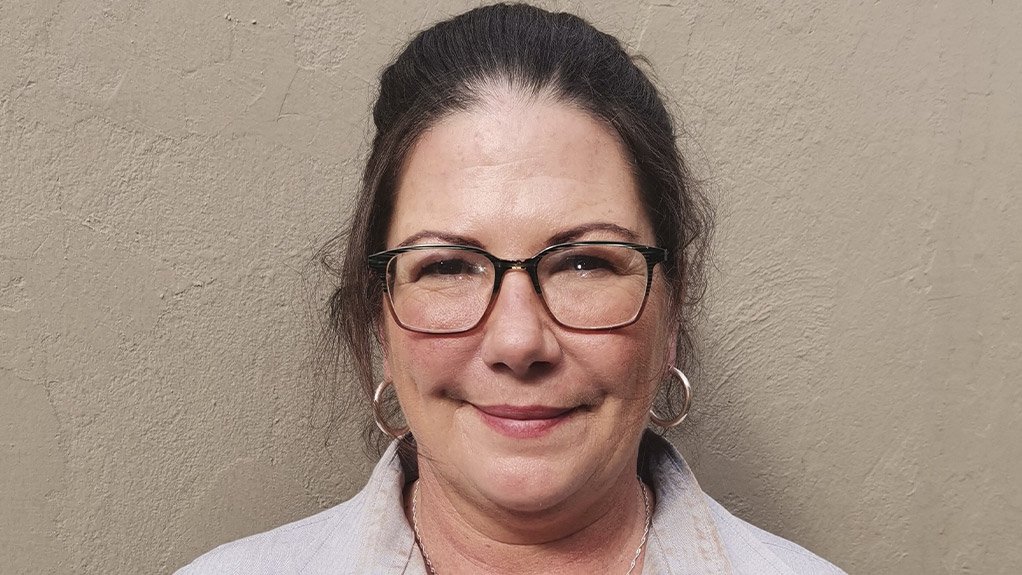 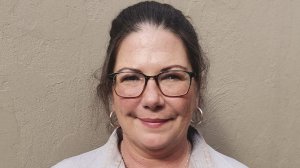 Mining is the biggest contributor to the South African economy, and statistically also the most male-dominated industry, but mining training company Prisma Training Solutions argues that through education, awareness and better gender representation, the percentage of women in the mining workforce can be increased to the benefit of the economy.

The mining industry accounted for 8.2% of the country’s total gross domestic product in 2020, employing about 451 427 people; these numbers could increase with gender inclusivity, she avers.

Women make up 13% of the mining industry, according to Minerals Council South Africa. “The proportion of women in our courses mimics the portion of women in mining at the level they are trained at – about 20%. The courses that women seem to be predominantly interested in here at Prisma are machine operating and minerals processing,” states Brandt.

Although gender inclusion is driven by successive Mining Charters and the Gender Equality Act, there is still discrimination in the recruitment process and in respect of wages, while sexual harassment at mines remains an issue, as does preparing women for the physically demanding circumstances. The Minerals Council’s White Paper on streamlining industry strategies to advance women in mining focuses, in particular, on improving the representation of women in the sector and encouraging leaders to make decisions that are in the best interest of women.

Consequently, a key challenge for the mining industry is to not only draw women but also retain them. The number of women occupying leadership and senior positions decreases further up the ranks, with many women underrepresented in management roles, Brandt says.

As a mentor, she asserts that mentorship for women is essential in tackling these problems.

Prisma’s mentorship initiative appoints 20 women artisan students who undergo an annual training cycle, which is a 20-day intensive programme, to prepare them specifically for the workplace in terms of conflict management, HIV awareness and sexual harassment.

Now, as a trainer with the majority of students being men, Brandt is representing women in mining in a completely new context.

“Being taught by women breaks a lot of stereotypes before men and women even enter the industry.”

Brandt advances that there has definitely been progression in terms of women being represented in the industry since 1994, when women were not allowed to work underground. The MHSA enabled those changes, in conjunction with the Mining Charter, she concludes.