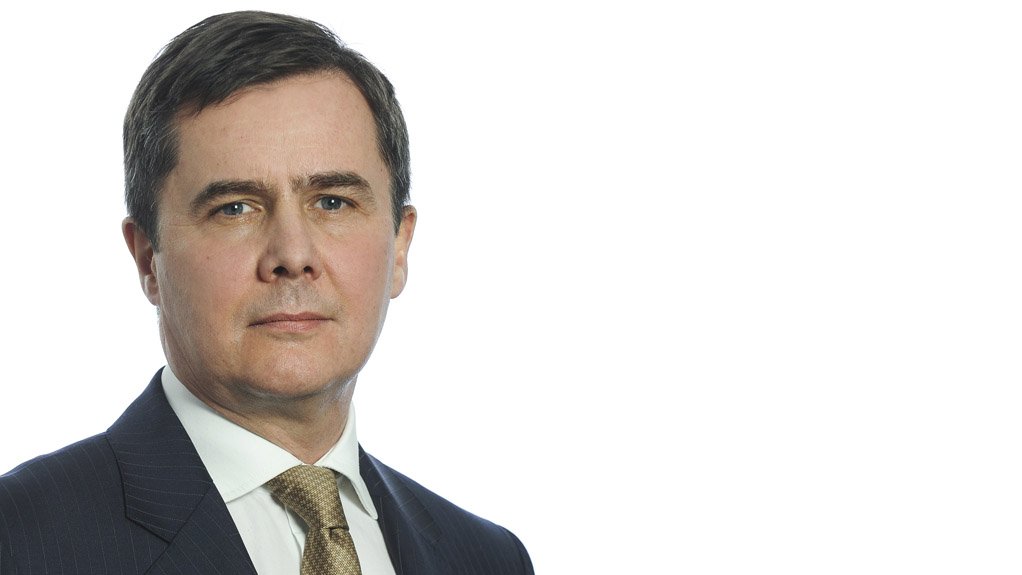 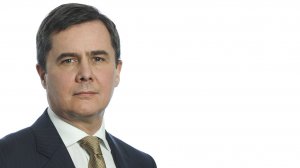 More action is needed over the next decade if net-zero carbon targets are to be feasible, the World Gold Council’s (WGC’s) latest report, titled ‘Gold and Climate Change: The Energy Transition’, highlights.

The report, released on December 9, builds on the council’s initial work of the last two years, and evaluates the impacts of reducing the gold mining sector’s power emissions by 2030 to assess what would be required to be consistent with the Paris Agreement-aligned target of “well below” 2 ºC above pre-industrial levels.

Based on the current status and known plans of the gold mining industry, the emissions intensity of power used in gold production is estimated to fall by 35% by 2030, based on the growing decarbonisation of grid-sourced electricity and plans by gold mining companies to replace direct site-generated electricity from fossil fuels with grid connectivity and the increased use of renewable energy sources, alongside substantially reduced production from high-emission mines.

If current plans to transition to lower-carbon power sources become commonplace across the sector over the next decade, the WGC estimates these changes could potentially reduce gold mining power emissions by at least a further 9% by 2030. This, combined with the above changes, should place a 1.5 ºC target within reach.

Accelerating and expanding these actions will make the achievement of Paris Agreement-aligned climate targets feasible. For example, the combined replacement of 20% of the power supply from both grid and direct fossil fuel sources with renewables should support industry alignment with the 1.5 ºC target.

The continued improvement in the economics and practicality of renewables, alongside enhanced energy and operational efficiency, and associated technological advancements, will support the sector’s ongoing transition, the report notes, adding that local and national factors will continue to play an important role, not least given the policy environment that governs the use of certain power sources in different jurisdictions.

Referring to the last six months, in particular, he notes that there have not been any changes in perspective on what needs to be done to achieve net-zero goals, but there is recognition of “very urgent and pressing other needs to ensure both employees and communities are as resilient as possible in the face of Covid threats”.

Touching on the energy transition as a whole, Mulligan notes that, while it holds risks and poses a challenge in terms of both political decisions and the regulatory framework, some countries may implement changes in regulations that will change how companies report and disclose their emissions and against which they are evaluated, while other countries will face the question of which policy affects the energy landscape.

“They will all have a huge impact, through being largely variable from region to region and so, looking at grid decarbonsiation, the ability for the grid to decarbonise in Nevada and the impacts for gold mines there will be very substantial because you are looking at about 36% in emissions reductions.

"In South Africa, on the other hand, which is largely coal based, [the country] will also have a plan to reduce emissions and the Integrated Resource Plan lays that out,” Mulligan elaborates.

Energy research and consultancy company Wood Mackenzie, which compiled the report on behalf of the WGC, estimates that the impact of this energy transition will be about 18% in South Africa, which is "quite close" to the global average in terms of emissions reduction of 20% over the next decade.

“But it starts in a more challenging place because of its dependence on coal, but overall, there is a direction of travel which varies in the environment and its support of the transition, which varies from country to country.”

“What we’re seeing nonetheless is a response, generally, but one that varies quite specifically [from] country to country because of socioeconomic conditions.”

In a separate statement issued by the council on December 9, WGC chairperson and Wheaton Precious Metals CEO and president Randy Smallwood commented that “while climate change is a global challenge, it is also an opportunity for the gold mining sector to reduce its greenhouse-gas emissions by transitioning to renewable energy sources, which isn’t just good for the environment, it’s also good for the stakeholders”.

Mulligan notes that “all industries need to be able to demonstrate their ability to reduce emissions in line with the Paris Agreement and science-based targets, and this report offers substantial evidence that gold mining is in a strong position to do so”.

“Building on the progress already made, the sector has the opportunity to substantially decarbonise the process of producing gold. Our findings suggest that a widening range of options for emissions reduction are available to gold mining companies, allowing them to expand on the leadership already shown by those in the industry at the forefront of the energy transition,” Mulligan concludes.